Born near Manchester, England, I became a Butler in 1985. After working in many very large homes, I moved to California in 1994 after marrying my wife, Debbie, who is from San Francisco.
I started writing because I was always being asked, "What is it like to work for wealthy people?" I turned some of my experiences into a novel, and called it Stonebridge Manor.
Since that first book, which is a murder mystery, I have written thrillers and I have just finished my fifth book.
I write in a very entertaining style, whatever the subject, and I hope you enjoy them.
I still have family in the UK and in the USA, and I enjoy football (soccer) and golf.

Where did you grow up, and how did this influence your writing?
I grew up in a small town called Shaw, which is north east of Manchester in England. The youngest of four children, I have two sisters and a brother, our mother mostly raised us alone, especially me.
I think that influenced me in that I know how hard it is to raise children alone. Added to what my mother had to contend with, my gran had to come and live with us after she had a leg amputated.
When did you first start writing?
It took me a long time. I liked to write when I was in school, but I left school early and didn't pursue writing. Working as a butler, I was often asked what it was like, but I was in my forties when I started writing. I wasn't happy with the direction of the book so I left it for a long while, and when I lost a job during the recession I started on it again and it became Stonebridge Manor.
Read more of this interview.

Stonebridge Manor Video
Life in an English country mansion in 1994. Lady Baldwin is bored with her husband Lord Baldwin and his stuffy friends, she much prefers her exciting show business friends. Still beautiful and desirable, she likes the attention she gets from men and loves illicit sex. As charming as can be, she also has a nasty side, so when she gets murdered after a tempestuous weekend, there is no shortage of suspects. This is a real whodunit! 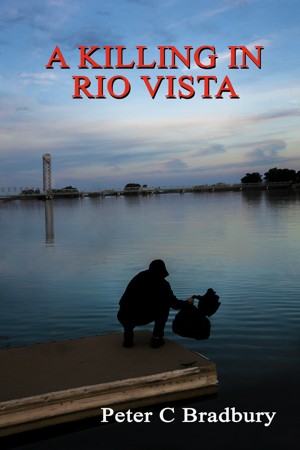 A Killing in Rio Vista by Peter C Bradbury
Price: $3.95 USD. Words: 70,090. Language: English. Published: September 17, 2021. Categories: Fiction » Mystery & detective » Women Sleuths
A small town murder mystery on the banks of the Sacramento River. In this tiny city with no detective, it's up to Police OffIcer Julie Morales to find out who did it? 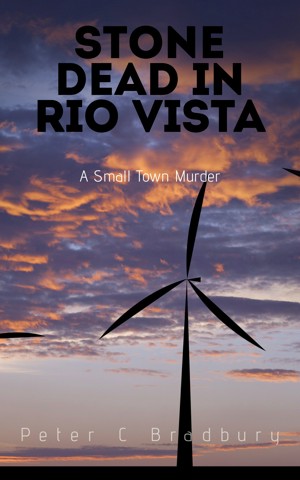 Stone Dead in Rio Vista by Peter C Bradbury
Price: $3.95 USD. Words: 66,300. Language: English. Published: September 17, 2021. Categories: Fiction » Thriller & suspense » Crime thriller
A small town murder that is centered on the Rio Vista Country Club, near to Sacramento. A fun, quick read, that you will want to read from cover to cover. 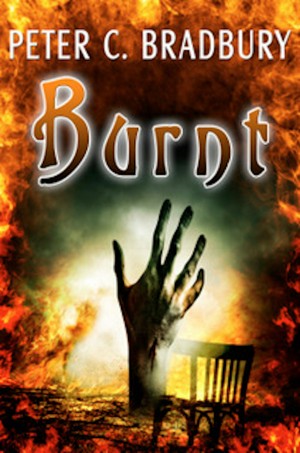 Burnt by Peter C Bradbury
Price: $3.95 USD. Words: 60,350. Language: English. Published: September 17, 2021. Categories: Fiction » Thriller & suspense » Crime thriller
A young girl's struggle to find a life after barely surviving the fire that took her family. The men who did it are still free, so she wants justice, but she will need physical and spiritual help. 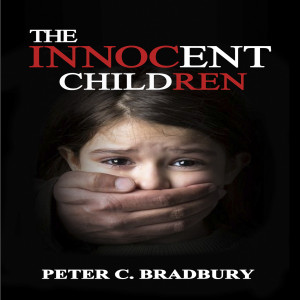 The Innocent Children by Peter C Bradbury
Price: $3.95 USD. Words: 74,040. Language: English. Published: November 4, 2013. Categories: Fiction » Plays & Screenplays » American
A novel about the child sex trade in the USA. From a young blonde girl taken from her own doorstep, to children smuggled into the country by sea, they all suffer the same fate. Drugged, tortured and raped, sold to the highest bidder. A hundred and fifty years since the slave trade was abolished, the business is absolutely thriving. 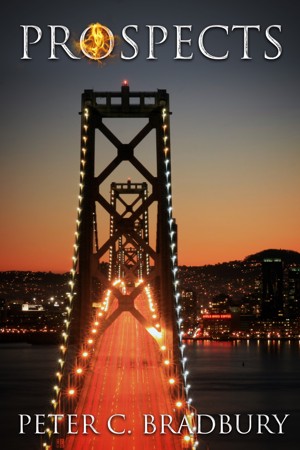 Prospects by Peter C Bradbury
Price: $3.95 USD. Words: 72,070. Language: English. Published: October 1, 2013. Categories: Fiction » Thriller & suspense » Crime thriller
Alec lives in San Francisco, his brother George across the Bay Bridge. Between them, they kill very beautiful young women after they have both enjoyed their bodies. Being very handsome, young, rich, and very well educated, it's a race against time to find some evidence against them before they disappear. 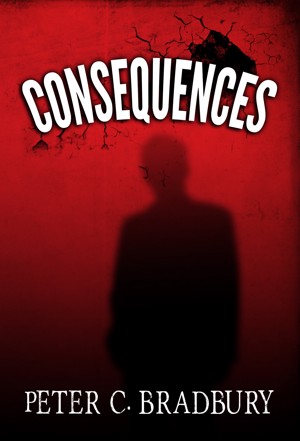 Consequences by Peter C Bradbury
Price: $3.95 USD. Words: 68,330. Language: English. Published: September 14, 2013. Categories: Fiction » Thriller & suspense » General
James was bullied and mistreated all through his school days and into the workplace. Learning skills, getting fit, fixing his eyes, he wants those who persecuted him to apologize. If they don't, they have to face the consequences. 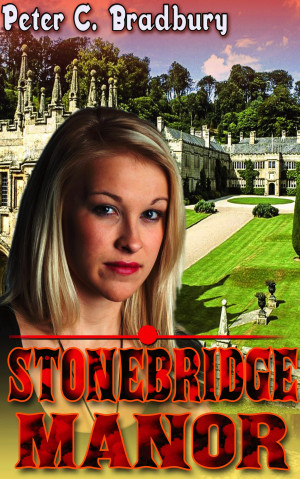 Lady Baldwin is a part of the English Aristocracy yet she is totally outrageous. She is very wealthy, lives in a huge country mansion, loved and hated in equal measure by her family and servants. When she is murdered, it's anyone's guess as to who did it.

You have subscribed to Smashwords Alerts new release notifications for Peter C Bradbury.

You have been added to Peter C Bradbury's favorite list.

You can also sign-up to receive email notifications whenever Peter C Bradbury releases a new book.