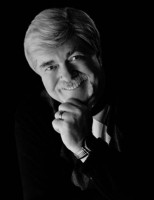 Pete Klismet served his country with two tours in Vietnam on submarines. Following military service, he earned a college degree, and then worked for the Ventura Police Department in Southern California. While there, he attended graduate school, earning two master’s degrees. He was offered and accepted an appointment as a Special Agent of the Federal Bureau of Investigation.

In a twenty-year career with the FBI, the author was highly-decorated, served with distinction in three field offices, and received numerous awards and recognition from the FBI. Pete was selected to be one of the original ‘profilers’ for the FBI, perhaps the FBI’s most famed unit. Before his retirement, he was named the National Law Enforcement Officer of the Year.

Following his retirement, he accepted a position as an Associate Professor and Department Chair of a college Criminal Justice program. Having now retired from that, Pete and his wife Nancy live in Colorado Springs, Colorado. 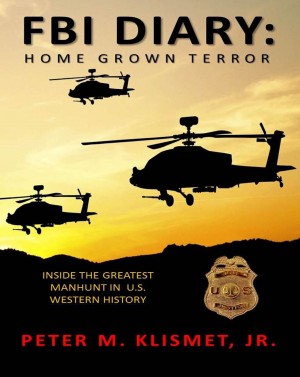 You have subscribed to alerts for Peter M Klismet Jr.

Would you like to favorite Peter M Klismet Jr?

You have been added to Peter M Klismet Jr's favorite list.