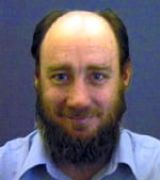 Phill Berrie lives in Canberra Australia with this wife, two daughters and the rest of his extended family. He is on the downhill run of his first century and has decided he wants to be a writer when he grows up. Phill is an editor as well as a writer and is a great fan of speculative fiction (science fiction, fantasy and horror).

Where to find Phillip Berrie online 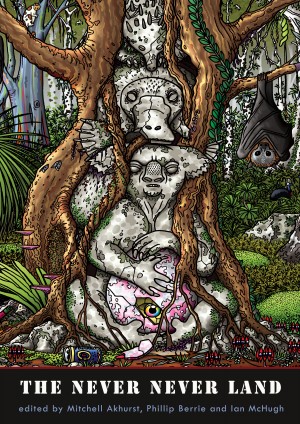 You have subscribed to alerts for Phillip Berrie.

You have been added to Phillip Berrie's favorite list.

You can also sign-up to receive email notifications whenever Phillip Berrie releases a new book.