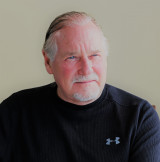 Where to find Jerry Roland online 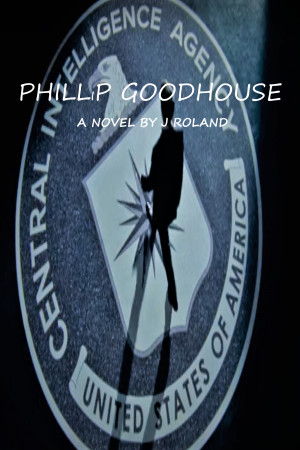 Phillip Goodhouse by Jerry Roland
Price: $0.99 USD. Words: 96,520. Language: English. Published: November 6, 2011. Categories: Fiction » Plays & Screenplays » American
I am Phillip Goodhouse. I am the most hated man in the world and I know the secrets. I was hunted, tricked by the CIA and eventually captured. Though I never intended it in the beginning, I have set in motion what could be the end of the world. I was the only real psychic the CIA ever found then I created the twins. When I escaped the CIA I had to raise money, a lot of money. I went to Las Vegas.