With a change of interest Phillip wrote, directed, and edited 3 short films, all of which had international showings, including The New York Film Festival. With yet another change of interest he returned to Los Angeles to become a produced screenwriter.

He is now devoted only to writing prose. The books "Dangerous Times" and "Hym and Hur" were his first published works of fiction. Phillip Frey has also had the privilege of having his short stories published in various literary journals.

Inspiration for your books?
For "Dangerous Times": A film producer had given me two plot sentences, hiring me to develop them into a treatment (short outline), which I would then turn into a screenplay if the production money was gotten. It was never gotten and the rights reverted back to me. After some time went by I began thinking about the treatment I had written, primarily about the characters. I had always wanted to write a novel and for some reason this was the one.

For "Hym and Hur": I have no memory of where the idea had come from. It's pure fantasy, with humor. I had two characters in mind, started writing and surprised myself with not stopping.
Favorite reads?
Crime books, with or without a detective. I've been through all the books of Jim Thompson, Ross MacDonald, Raymond Chandler, James M. Cain, Dashiell Hammett, and have now been going through the books of contemporary authors: Henning Mankell, Jo Nesbo, Stuart Neville, Walter Mosley, and others.
Read more of this interview.

Where to find Phillip Frey online 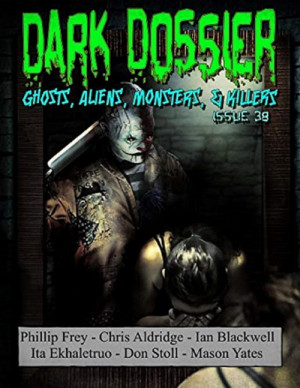 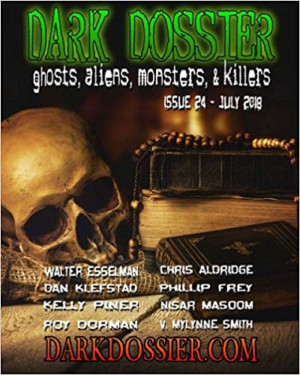 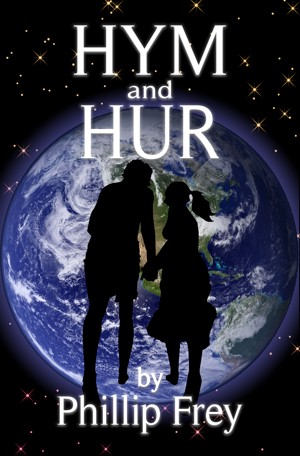 In this fantasy-comedy Hym and Hur are a young couple who never age and have been in love for more than a century. They also possess magical abilities, two of which are either to play pranks on humankind or to perform good deeds. Enacting both at once is now what gets them into trouble, especially since it's the unruly character of Death they must deal with to bring their plans to fruition. 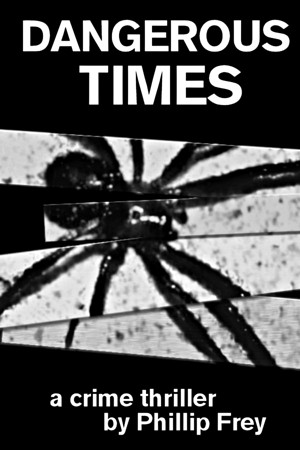 Psychopath Frank Moore has found his look-alike, John Kirk, a close-enough double. He switches their identities and fingerprints in government databases. An act that will send the innocent John Kirk through 48-hours of betrayal, violence and murder—while Frank Moore will learn the meaning of "The best laid plans…"

You have subscribed to alerts for Phillip Frey.

You have been added to Phillip Frey's favorite list.

You can also sign-up to receive email notifications whenever Phillip Frey releases a new book.