Charles F Bond is a fantasy and paranormal writer. Basildon born he now lives near the east coast of England, in Suffolk, where he regularly sits down to write in whatever world he is engrossed in at the time.

He's always been a writer, though he hasn't always known it. In his youthful days, his siblings would often have to shake him to gain his attention, for he has always been a daydreamer, and would often disappear into some dark and mysterious story within his own mind. "The move to Scotland helped," he chortles, "We moved to a farm, where I had a hundred acres to roam and get back to dreaming."
In his teens he often wrote letters to his friends and family. To his friends he used to offer advice, family was just to stay in touch. He always felt more relaxed writing his thoughts of encouragement, than actually talking to people about their troubles.
It wasn't until his mid-twenties, did he finally realise his potential for fiction. "Well the stories hadn't eased and I had to put them somewhere."

Many rejections and five books later, he's currently working short stories, but longs to get back to his Evania series and its first book, Keeper Of The Realms.

He can also be found on Goodreads: https://www.goodreads.com/author/show/4933996.Charles_F_Bond 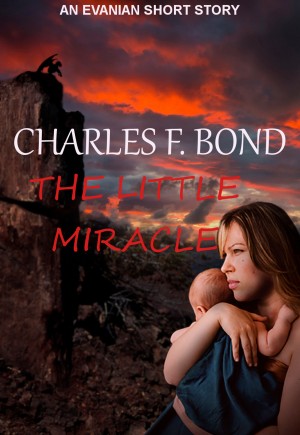 The Little Miracle by Charles F. Bond
Price: $1.99 USD. Words: 9,590. Language: English. Published: March 31, 2014. Categories: Fiction » Fantasy » General
Sara, is in the final throes of childbirth when a hoard of hungry gokans descend upon the mountainside village. She is forced to await baby's arrival before seeking refuge in the tunnels within the mountain. Blue and green gokans were bad news, but when a red gokan grabbed her from behind, she knew she was in trouble. 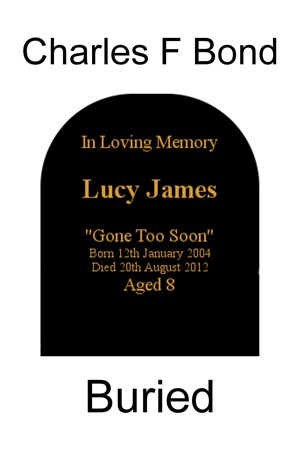 Buried by Charles F. Bond
Price: $0.99 USD. Words: 5,600. Language: English. Published: December 14, 2013. Categories: Fiction » Mystery & detective » Short Stories
Lucy James had suffered at the hands of a brutal killer in her young life. With death comes a relief from the pain and now all she wants is to see her granddad again. 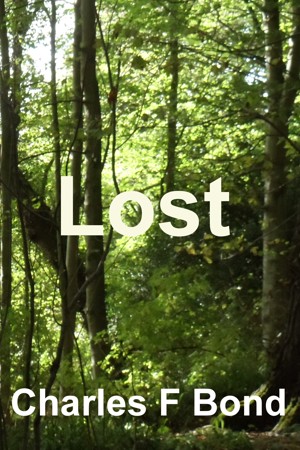 Lost by Charles F. Bond
Price: $0.99 USD. Words: 6,560. Language: British English. Published: October 16, 2013. Categories: Fiction » Fantasy » Short stories
Two young terlock brothers have wandered too far. With the loss of their father they are vulnerable, not only to the wolves that roam the forests but also to full grown male terlocks who have been knocking on their mother's door.

John Goodwin
Latest book: An Elf in the Machine & Other Stories..
Published October 30, 2018.

You have subscribed to alerts for Charles F. Bond.

You have been added to Charles F. Bond's favorite list.

You can also sign-up to receive email notifications whenever Charles F. Bond releases a new book.