Montemayor Press is a small independent publishing house located in central Vermont. Our goal is to print and distribute quality fiction and non-fiction for adult, young-adult, and middle-grade audiences.

Where to find Montemayor Press online 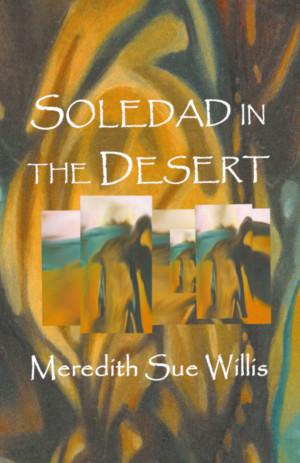 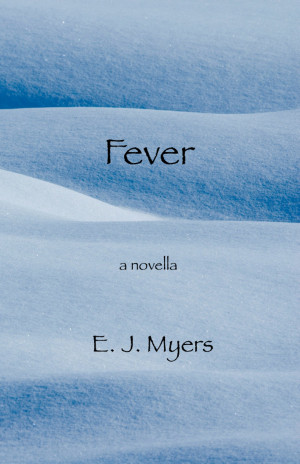 Fever by Edward Myers
Price: $2.99 USD. Words: 22,810. Language: English. Published: May 21, 2017 by Montemayor Press. Categories: Fiction » Adventure » General, Fiction » Literature » Literary
Seething with rage toward what he considers the sinful modern world, a survivalist named Cliff retreats to an uninhabited valley deep in the Colorado Rockies. He has outfitted a 1930’s-era miner’s shack at timberline and has stocked it with food, equipment, and weapons. In this aerie Cliff awaits the collapse of civilization and the End of Days. He is prepared for any and all calamities. Soon, how 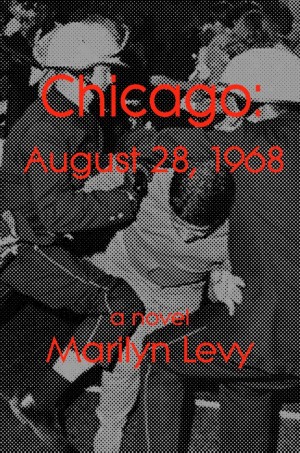 Chicago: August 28, 1968 by Marilyn Levy
Price: $4.99 USD. Words: 63,480. Language: English. Published: December 10, 2015 by Montemayor Press. Categories: Fiction » Historical » USA
Marilyn Levy’s extraordinary novel Chicago: August 28, 1968 relates what a dozen ordinary Americans experience on a single day during the Democratic National Convention and the riots outside in Grant Park. Viewed through the eyes of Levy’s varied characters—among them a teenager, a cop, an artist, a psychiatrist just back from Vietnam, a black activist, and a dying woman. 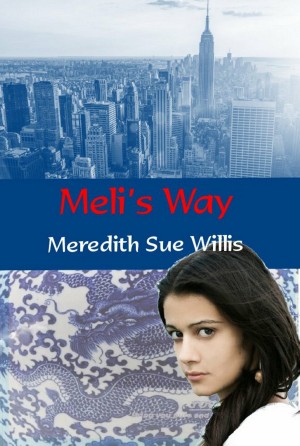 Meli's Way by Meredith Sue Willis
Price: $4.99 USD. Words: 59,770. Language: English. Published: November 21, 2015 by Montemayor Press. Categories: Fiction » Young adult or teen » Urban
Fourteen-year-old Melisandre lives in New York City with her mother. Meli, a self-identified weird teenager, far prefers exploring the museum to attending classes at her upscale academy. She transfers to an alternative public high school, where she makes friends with students even weirder than she is. Then Meli faces a crisis as one of the darkest aspects of the wider world comes into her life. 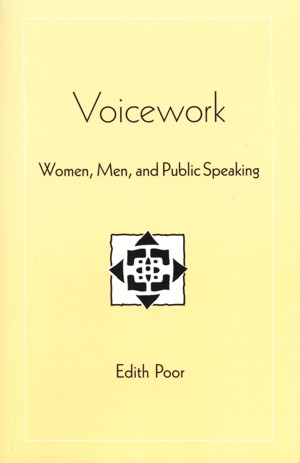 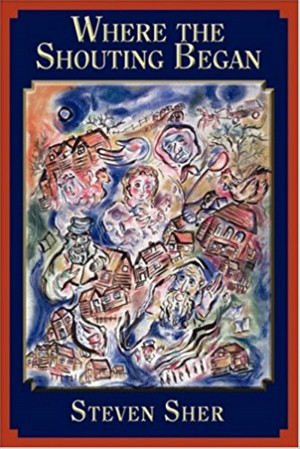 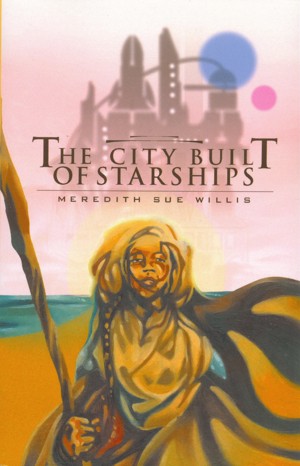 The City Built of Starships by Meredith Sue Willis
Price: $2.99 USD. Words: 80,000. Language: English. Published: April 12, 2012 by Montemayor Press. Categories: Fiction » Science fiction » General, Fiction » Young adult or teen » Science Fiction
By the time the colonists landed on the planet with two suns, they had already divided into the rulers and the ruled. When the new world failed to provide sufficient food, this division erupted into civil war. Some people fled to the desert, others stayed on the coast and built a city from the hulks of the starships. Espera, the desert girl, comes to the city on a quest.

You have subscribed to alerts for Montemayor Press.

You have been added to Montemayor Press's favorite list.

You can also sign-up to receive email notifications whenever Montemayor Press releases a new book.