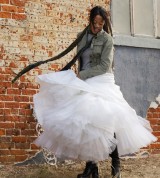 Quoleena Sbrocca (pronounced Kwo-LEE-nuh Suh-BROH-kuh) is a Denver native, lover of photography, and dreams of one day owning a horse. Though she is afraid of heights, if she were an animal, she would be an eagle.

Quoleena has loved creative writing since she was a child. In 3rd grade, she won a scholastic award for her illustrated short story, “Little Girl Lost.” She wrote poetry and short stories during her guitar-playing college days in San Diego, all of which she keeps buried in a box of memories.

Her favorite books to read tend to be in the days of horse-drawn carriages and noble courts. And she absolutely loves books set in worlds void of technology and unlike our own, with swords and magic and mystical creatures.

Who was your favorite character to write?
That's easy. John! I got to sink deep into the language of 19th century America. I found myself channeling the attitude of Val Kilmer's Doc Holiday as I wrote his dialog. My favorite comment about him came from my husband. I asked him what he thought about John, and his response was, "He's cool. He's a bit of a LUNATIC, but he's cool!" To that I cheered, "Yes!" That's exactly how I was trying to write him.
Which of your characters do you relate to the most?
The character that I relate to the most is Leigh. I wrote certain aspects of myself into her, though if she were a real person, we'd only have those similarities.

1. As a senior in high school, I was very close to pursuing psychology in undergrad, but decided to take the arts route and become a dance major. So, I made Leigh a psychology graduate, so I could live vicariously through her. However, at first she was going to be a scientist, like her grandfather. But since I'm not a scientist and don't speak or think like one, I knew I wouldn't be able to pull off a main character who was one. Instead, I gave her a profession that I do relate to, in that psychology is still a great interest of mine. It was my favorite course in college, and I also...wait, now I'm rambling.

2. She's also like me in that her Jeep Wrangler is her baby. The Wrangler has been my favorite vehicle since I was 15, 22 years ago! And it still hasn't changed. When I say, "Jeep," there's only ever one model that I'm referring to: Wrangler Sport. So, I gave her a Jeep, but I changed the color to forest green (my Jeep baby was gun-metal blue).

3. Finally, though her mother wants her to, Leigh refuses to wear dresses. She's all about being a quasi-tom boy, just like me. And my mom always tried to get me to wear dresses and be more girlie because she was. Leigh and Elizabeth's mother/daughter relationship is a lot like mine with my mother in that sense.
Read more of this interview.

The Rayne Trilogy by Quoleena Sbrocca
Rayne isn’t the average 17 year old. To everyone in her colony, she’s less. In the early hours of their second birthday, the Homo praestans experience the Luminescence and awaken to a mystical ability. But the Luminescence never came to Rayne that night. On her 17th birthday, she awakens from a night which she never should have experienced. Desperate to learn why this is happening to her 15 years late, she soon realizes the answers lie east, in the capitol. If anyone has the answers, the ten councilors of the Pax-Atlanticus Realm will. An adventurous detour reveals a land destroyed by war and nuclear fallout, and Rayne soon learns that everything she knew about the world and the Ancients is a lie. After witnessing a thing called murder, she encounters a species supposed to be extinct. It is in this scorched, desert world, void of the sun and rain, where she learns the source of her abilities and the malevolent purpose behind them. It is also where she learns there are other teenagers out there who are just like her. When she finally makes it to the capitol, she gains new allies and learns just how far the Board is willing to go to maintain control. 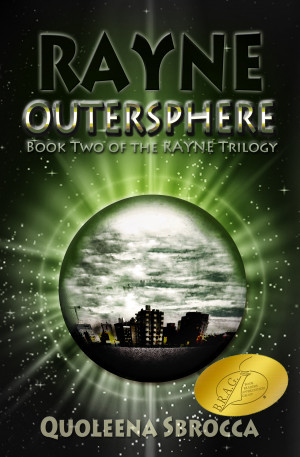 In book two of the Rayne Trilogy, Rayne discovers everything she knew about the world and the Ancients is a lie...and there are others out there who are just like her. 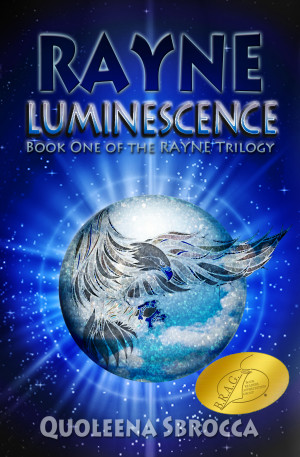 In the dawn of The Rebirth Period, a new species of humans dominates the Earth. 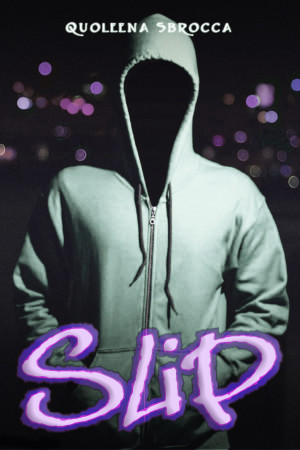 Slip by Quoleena Sbrocca
Price: $7.99 USD. Words: 94,380. Language: English. Published: April 27, 2019. Categories: Fiction » Young adult or teen » Science Fiction, Fiction » Young adult or teen » Gay & Lesbian
What if in some alternate reality you were born the wrong gender but were still—exactly—you? All 17-year-old Xavier can think about is graduating high school. For 17-year-old, Natasha, life’s pretty good. After witnessing a traumatic event at a Halloween bash, Xavier and Natasha experience a night which forces them to view the world through each other’s eyes. 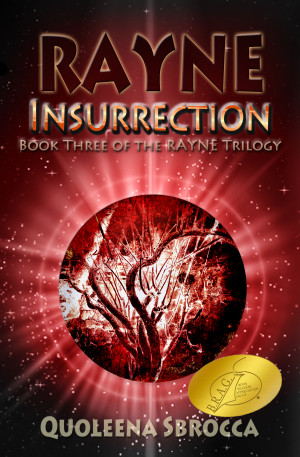 Insurrection (The Rayne Trilogy #3) by Quoleena Sbrocca
Series: The Rayne Trilogy. Price: $5.99 USD. Words: 88,860. Language: English. Published: April 27, 2019. Categories: Fiction » Young adult or teen » Science Fiction, Fiction » Young adult or teen » Adventure
Once upon a time, there was a girl who was naïve enough to believe reason and logic were all it took to sway even the darkest of hearts. Then one day, she discovered a world unlike her own. It was in this world—a darkened land—where she learned the truth. 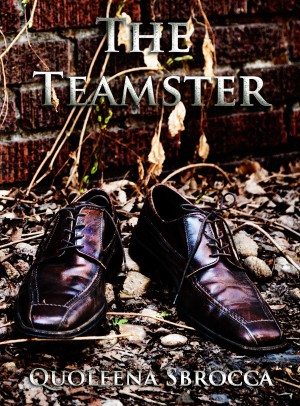 The Teamster by Quoleena Sbrocca
Price: $3.99 USD. Words: 57,670. Language: American English. Published: July 30, 2015. Categories: Fiction » Alternative history
He disappeared on July 30, 1975. The nation believed he was murdered. The mob knew it was fact. Hiding from the public would be easy. After all, no one believed in the existence of time travel. Neither did he, until he awoke in the summer of 2010. And that was only the beginning. 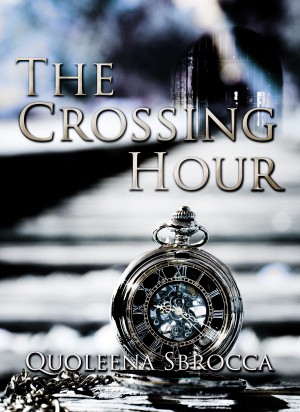 19th century runaway slave awakens in the 21st century. Will she choose to return to the past, or will history be forever changed?

You can also sign-up to receive email notifications whenever Quoleena Sbrocca releases a new book.