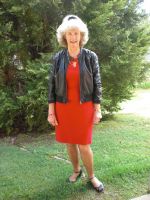 One’s experience of Life is governed by the feeling ‘quality’ of the reality base claimed for oneself. Feelings resonate vibrationally. They not only draw things to one but govern one’s thought system. Resonant qualities, born of thought and feeling, ripple throughout the whole universe drawing to it like vibrations of this world, of other worlds. As a universal language and communication system resonance, when fully understood, allows one to claim one’s authentic, radiant identity.

Becoming aware of oneself as an intricate energy system, in a universe of dynamic energy systems, fields and vortexes, opens doorways to understanding unavailable before. It brings an expanded sense of Life to one rather than that attached to ‘just a body, separate, on its own’. It also gains one great understanding in regard one’s connection to the electromagnetic ocean, its effect upon one’s life, enabling one to restore one’s internal environment to a harmonious balance with the natural rhythm and flow of Life.

Kayleen writes about the underlying processes of Life. As a retired Hypnotherapist the fields of Attitudinal Healing, Psychic Energy Dynamics, Resonant Linguistics and Holonomic Resonance became Kayleen’s known. Each step was a doorway into the other, each one a preparation needed to understand the other. Helping others to understand the resonant nature of their vibrational reality base together with the radiant quality of their human energy field, is the focus of her life today.

Now Semi-retired Kayleen acts as a Civil Celebrant in Australia, working always to bring all that learned into effect no matter what the activity.

Where did you grow up, and how did this influence your writing?
I grew up in Bathurst, NSW, Australia, the home lived in on the very edge of town, paddocks only behind such. Not really appreciating the location at that time I have, since, realised that the freedom to roam those paddocks, to sit and dwell upon nature - although not born to a family of wealth - was a richness in and of itself .
When did you first start writing?
I started writing seriously later in life albeit writing was something that I had attempted to do earlier. I was inspired by Anne of Green Gables in my early years and can remember that I attempted to write a story along those lines; not a very good one I am afraid.
Read more of this interview.

Where to find Kayleen Parr online 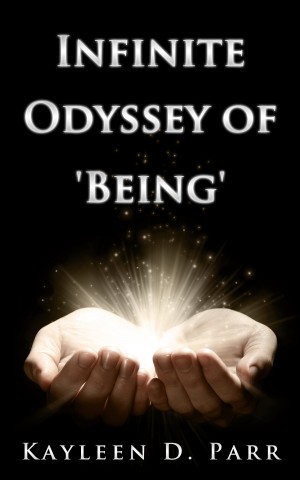 Infinite Odyssey of 'Being' by Kayleen Parr
Price: Free! Words: 26,180. Language: English. Published: September 16, 2014. Categories: Nonfiction » Inspiration » Personal inspiration
To know oneself as the human form only is one reality to base one’s life experience upon. To understand one’s human energy field, to know oneself resonantly is another. It is to know oneself totally together with Life in all its forms. 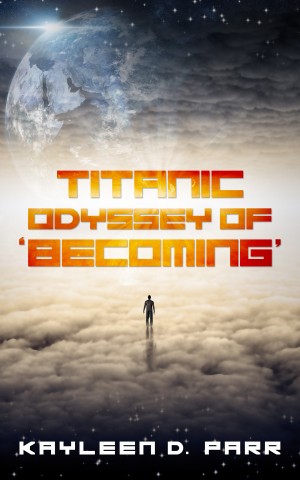 Titanic Odyssey of 'Becoming' by Kayleen Parr
Price: $3.99 USD. Words: 31,600. Language: English. Published: July 4, 2014. Categories: Nonfiction » Biography » Personal memoir
This book sets out to bring an awareness in regard to the conscious reality base - the thought structure - that life experience is drawn from. It highlights the mind’s choices of alignment but, before an informed decision can be made, one has to know the possibilities of such choice. 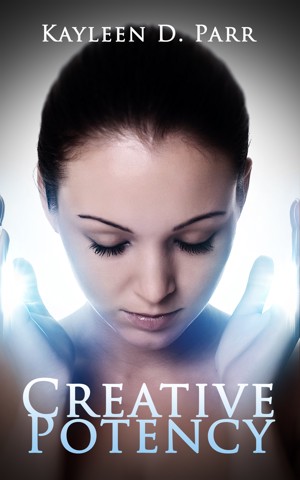 Creative Potency by Kayleen Parr
Price: $3.99 USD. Words: 17,140. Language: Australian English. Published: August 5, 2013. Categories: Nonfiction » Philosophy » Biography
In order to truly understand the creative force one can be,one needs to know oneself resonantly. In doing so one understands both one’s past and the future one is headed toward. Over and above that, one understands more deeply one's connection to the world, the universe, the greater Life that one is a part of. 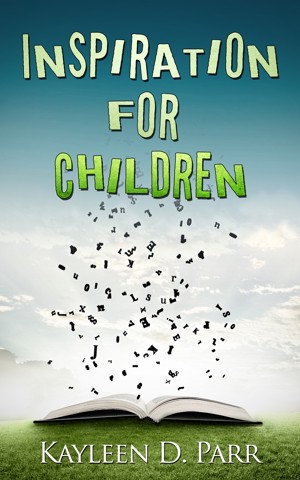 Inspiration for Children by Kayleen Parr
Price: Free! Words: 3,580. Language: Australian English. Published: July 28, 2013. Categories: Nonfiction » Philosophy » Mind & Body
Writings designed to introduce children to, and awaken thought in regard the creative process of Life that they themselves are.

You have subscribed to alerts for Kayleen Parr.

You have been added to Kayleen Parr's favorite list.

You can also sign-up to receive email notifications whenever Kayleen Parr releases a new book.