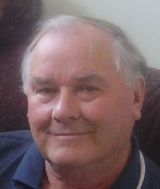 Bob Radley has enjoyed a career made up of many facets and enterprises that have painted an exceptionally interesting life. His versatility has endowed him with multi skills.

Following his brief, but extraordinarily interesting and exciting time working at Deep Cove Bob returned for a time to continue working a further 5 years in the wholesale fruit and produce industry. He then spent the following 12 years in the tourist industry operating jet boats, pioneering in river rafting, ski holidays, and tourism publishing.

Late in his career Bob gained his PhD. in Marketing and more recently has been spending leisure time in writing several books on immensely varied topics.

Other books include:
• Profits from Shares (Stockmarket Technical Analysis)
• Marlborough Sounds Gazetteer and Guidebook
• The Ancient History and Geology of Karamea
• A Kiwi Quest (Bob's own autobiography)
• A history of the Christchurch Fruit and Vegetable Markets

Different again is a new book underway which contemplates coming "divergence within humanity" and the vastly different future for each faction.

Bob's wife of 37 years whom he married only week's after he left Deep Cove was killed in 2004 by a motorist driving under the influence of drugs. He has two adult children. He has since remarried to a Philippine Dentist who has a young family of her own. They have given Bob a renewed zest for life.

Bob Radley is now living in semi retirement in Blenheim.

Where to find Robert Radley online 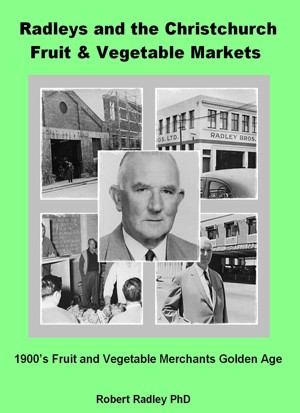 You have subscribed to alerts for Robert Radley.

You have been added to Robert Radley's favorite list.

You can also sign-up to receive email notifications whenever Robert Radley releases a new book.