A native of Montgomery, Alabama, Shakita Racquel Dixon was born on March 22,1984. She is a graduate of Sidney Lanier High School, class of 2003 (2002 respectively). In the 9th grade, while attending Bellingrath Junior High, Shakita realized that she had a gift of writing. She developed a passion for writing short stories, screen plays and books that possess movie-like fluidity.

Once she moved on to high school, she put down her gift of writing in order to raise her daughter and provide a better life for her. After graduating high school, Shakita moved to Florida escape the harsh realities that Montgomery had presented to her. She eventually ended up enrolling in college. She obtained her Associates and Bachelors degrees as well as multiple certifications, none of which satisfied her writing thirst.

In late 2015, thanks to her new found friends and her best friend, Shakita regained her passion for writing and paired it with her love for music and through both music and writing, she birthed out Racq Symphony Publishing, LLC. She has successfully self-published her first four novellas under her pen name, Racq Symphony.

A Philanthropist, Shakita has served in several leadership capacities in the workforce as well as a few churches, including her current church. She brings life and light to love, matters of the heart and matters of business through her writing, experience and her life.

Where did you grow up, and how did this influence your writing?
I grew up in the south. In a part of the country where lemonade is as plentiful as the kindness of strangers. Although people were generally warm and generous, my life was not. I was raised by several different aunts and uncles, although both of my parents were living and breathing. My life and hometown greatly influenced my writing. Writing became an outlet for me. It was a place that I could venture off into and create my own reality.
When did you first start writing?
I first began writing while I was in junior high school. It was something that I did to keep the attention of my friends and also it allowed me to take my dreams and fantasies and put them on paper.
Read more of this interview.

Where to find Racq Symphony online 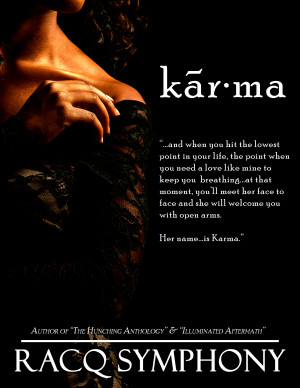 Karma by Racq Symphony
Price: Free! Words: 16,570. Language: English. Published: May 29, 2020 by Racq Symphony. Categories: Fiction » African American fiction » Romance, Fiction » Romance » Adult
Nothing happens by chance. Chase’s fascination for having his cake and eating it too brings him face to face with the one who comes to show him the consequences of his own life’s’ actions: Karma Dandrey. He has no idea why their paths crossed, but he tries everything to make sure she becomes a new member of his harem. The only way out is through his own decisions, but will he make the right one? 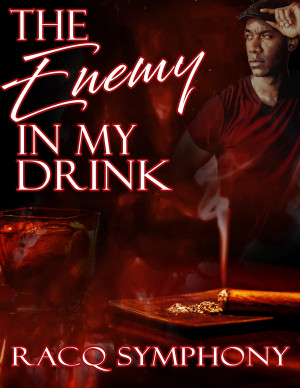 The Enemy In My Drink by Racq Symphony
Price: Free! Words: 20,780. Language: English. Published: September 29, 2019 by Racq Symphony. Categories: Fiction » African American fiction » Romance, Fiction » Romance » Adult
Mason, an architect living in Montgomery, Alabama, finds himself molding into the image of the father he barely remembers. Just like his father, he often finds himself drinking alone and ultimately he finds himself in the middle of a love triangle with two women from the same city: Melody and Sharee’. When they find out about each other, what will be Mason’s fate? 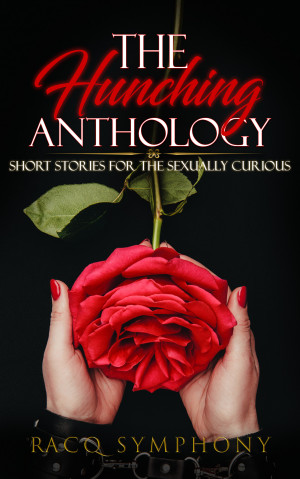 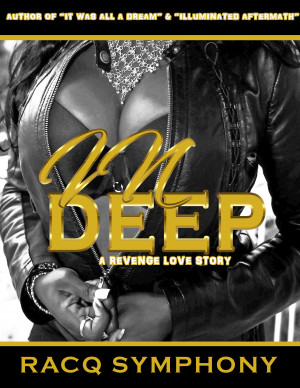 In Deep by Racq Symphony
Price: Free! Words: 10,260. Language: English. Published: July 22, 2018 by Racq Symphony. Categories: Fiction » African American fiction » Romance, Fiction » Romance » Adult
Sia Jacobs, leading black attorney at her law firm runs into trouble at home when she finds out that her loving husband has suddenly left her. She spends the night at the Ybor City Jazz House in Tampa, Florida, sulking about her failed marriage when she encounters T.K., A UPS employee that strikes her interest, among other things. 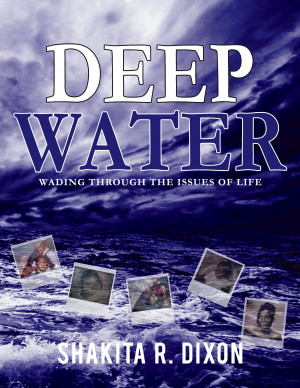 Deep Water by Shakita R. Dixon
Price: $5.99 USD. Words: 35,530. Language: English. Published: March 1, 2017 by Racq Symphony. Categories: Nonfiction » Biography » Autobiographies & Memoirs, Nonfiction » Biography » Woman biographies
A riveting memoir, Deep Water, was finally penned by Shakita in late 2015. Shakita, growing up on the Southside of Montgomery, AL, never thought that she would grow up to have a story that would touch and heal so many people, while also providing healing for herself. Grab some tissue, a blanket, a big slice of Red Velvet cake and dive into Deep Water. 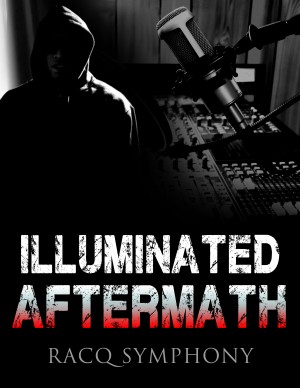 Illuminated Aftermath by Racq Symphony
Price: Free! Words: 20,340. Language: English. Published: June 10, 2016 by Racq Symphony. Categories: Fiction » African American fiction » Romance, Fiction » Romance » Adult
A lyrical genius, Andre "A.J." Styles, encounters a woman who has had her fair share of love's disappointment. Her name is Simone Donovan. In a matter of months, their lives change and all that seems to be true is revealed in the light. 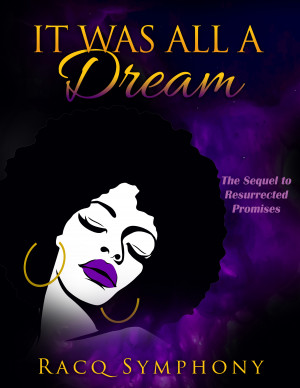 It Was All a Dream by Racq Symphony
Price: Free! Words: 26,270. Language: English. Published: May 30, 2016 by Racq Symphony. Categories: Fiction » African American fiction » Romance, Fiction » Romance » Adult
In a world of love, lust, deception and dreams, Jade and her friends come together to celebrate her union to Julian in New Orleans. Everything changes, yet everything stays the same. Take a journey into the trilogy of Love's Abyss and Resurrected Promises. 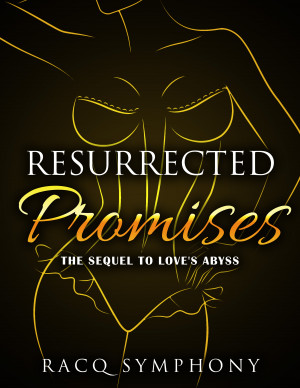 Resurrected Promises by Racq Symphony
Price: Free! Words: 29,090. Language: English. Published: April 15, 2016 by Racq Symphony. Categories: Fiction » African American fiction, Fiction » Romance » Adult
After their trip to Vegas ends, Sasha and her friends go back to their hometowns. Resurrected Promises tells the story of what happens after they left Vegas and how their celebrity rendezvous turn into something more. It gives a microscopic look into their lives and how most women and men enter relationships with baggage and fear. 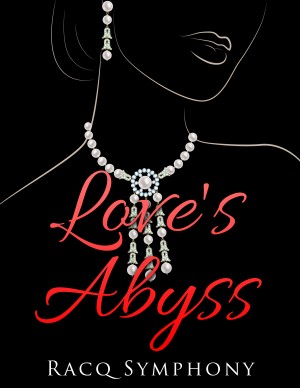 Love's Abyss by Racq Symphony
Price: Free! Words: 20,870. Language: English. Published: April 10, 2016 by Racq Symphony. Categories: Fiction » African American fiction » Romance, Fiction » Romance » Adult
A group of friends decided to take a trip to Vegas for some much needed rest and relaxation. What lies ahead for them is something that they never thought they'd experience. Come, have a seat, grab your popcorn and engulf yourself in this exhilarating tale of a sea of love.

You have subscribed to alerts for Racq Symphony.

You have been added to Racq Symphony's favorite list.

You can also sign-up to receive email notifications whenever Racq Symphony releases a new book.