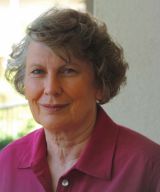 Born in Armidale, in the New England region of New South Wales, Australia, Lorraine Cobcroft grew up in two vastly different worlds. After her father's accidental death when she was just six weeks old, she spent twelve years growing in a close extended working-class family and tight community in a small and very class-conscious country town. Following her mother's remarriage, she spent her teen years as the step-daughter of a successful and wealthy professional in Manhattan Beach, California. There, she experienced an entirely different culture and way of life. But four years later, she was plunged unceremoniously back into her early childhood world after a traumatic experience and involvement in an astonishing legal drama. For several years, she struggled with a sense of misplacement and disconnection and confusion about her future direction. These experiences made her hungry for a deep understanding of the impact of culture, parenting styles and early experiences on character and personality.

After decades employed as a technical and business writer, Lorraine turned to fiction and creative non-fiction in retirement and is enjoying getting to know imaginary characters from diverse backgrounds and hearing their surprising stories. Joining Fairfield Writers (in Brisbane) in 2009, she began writing short stories, many of which have been published in their Anthologies. Her first novel-length work was "The Pencil Case'', a minimally fictionalised account of her husband's life after he was stolen from his family at age seven. "Mortgaged Goods" followed in 2015. Lorraine has also helped several other writers to complete and publish novels and memoirs, and she continues to write software documentation and training courses.

Lorraine loves to delve deep into her characters' psyches to discover how the deepest secrets of their past that have shaped their thinking and their values, and to watch their stories unfold as those thinking patterns determine their life choices.

Lorraine's favourite author is Jodi Picoult, and like Jodi, she favours emotive themes and strives to write stories that are powerful and provocative, featuring unforgettable characters. Her stories tend to be dark, reflecting the pains so many of us endure in real life and the character flaws that haunt us all, but always ending with hope. She strives to show the beauty and strength of the human spirit, the power of love, and the courage and determination of those who battle through significant challenges.

Lovers of misery memoirs, and stories like Oranges and Sunshine (by Margaret Humphreys), Blood Orange (by Drusilla Campbell), Graice's Secret (by Jill Childs) and What We Keep (by Elizabeth Berg) might enjoy Lorraine's novels.

She is currently working on a third novel, "Inheritances'', and a memoir, "The Change Agent".

Why do you write?
I write to ''nudge the world a little''. I believe the pen is the most powerful weapon in the world, and the most powerful tool for spreading love and happiness. Well used, it can drive social reform and personal change that can make the world a better place for all.
I write because something within me compels me to write. It is something I must do.
What do your readers mean to you?
My readers are my best friends, my harshest critics, my inspiration, my strength, and my persistence. Without readers, my writing has no purpose. When a reader walks a mile in the shoes of my character and laughs and cries with him or her, and feels his/her pain, I have achieved my goal and I can feel confident to write more.
Readers who find fault inspire me to work harder at my craft. They challenge me to research and rethink... to reach out for knowledge and understanding; to free myself of prejudices and presumptions; to be tolerant and respectful and to ''walk a mile'' in their shoes and understand their journey and what makes them think as they do.
Readers help me understand how others think and feel, so that I can better understand the world we live in and with greater understanding, I can be a better writer.
I love my readers, whether or not they love me and whether or not they love what I write. But I especially love readers who relate to what I write and respond positively. And I love best of all those who take the time to write an honest and thoughtful review.
Read more of this interview.

Where to find Lorraine Cobcroft online

Mortgaged Goods Book Trailer
Love cannot live where lies sleep. Buried secrets come to light at the most inconvenient times. . The truth can breed hatred. To find peace, Nata must learn forgiveness and Karl must learn how to love. A deeply moving tale of tragedy, survival, devotion and sacrifice that plunges the depths of human emotion. "Powerful Stuff Wrapped in Beautiful Words ... Cobcroft explores the intense emotions of self-confidence and the fortitude of the human spirit." John J Staughton, Amazon Reviewer 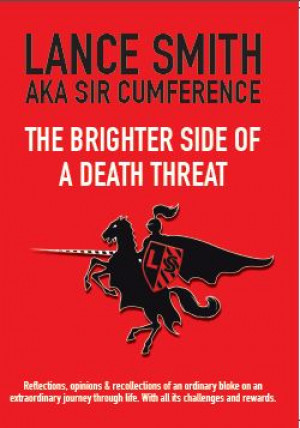 The Brighter Side of a Death Threat by Lance Smith
Price: $2.99 USD. Words: 77,290. Language: English. Published: June 18, 2020 by Lorraine Cobcroft. Categories: Nonfiction » Biography » Autobiographies & Memoirs
Reflections, opinions & recollections of an ordinary bloke on an extraordinary journey through life, with all its challenges & rewards. 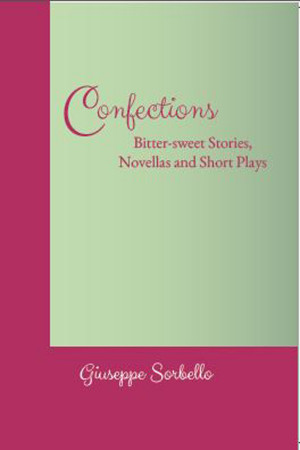 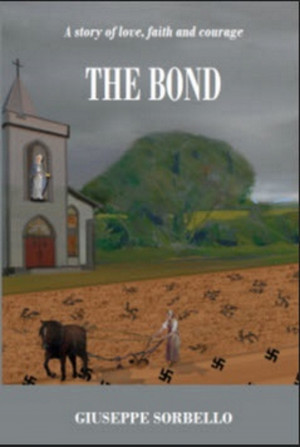 The Bond by Giuseppe Leonardo Sorbello
Price: $2.99 USD. Words: 139,340. Language: English. Published: January 13, 2020 by Lorraine Cobcroft. Categories: Fiction » Historical » General, Fiction » Themes & motifs » Family sagas
For lovers of evocative historical fiction... 'The Bond' transports you to pre-war Poland to experience two World Wars and Hitler's domination as it was experienced by a peasant family whose members will find their way into your heart, and will live on there long after you have turned the last page. 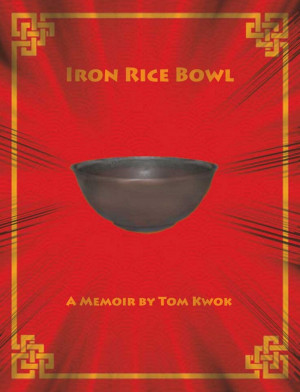 Iron Rice Bowl by Tom Kwok
Price: $2.99 USD. Words: 91,360. Language: English. Published: February 2, 2018 by Lorraine Cobcroft. Categories: Nonfiction » Biography » Autobiographies & Memoirs
The name Loo Shang means ''the way to get riches''. For this child of a dispossessed Chinese family, there were no riches. His life was hard. An immigrant, alone, at age 14, his life was harder. Enriched with extensive exposition of Chinese history, customs and beliefs, Iron Rice Bowl is Loo Shang's inspiring story of struggle, challenges, and eventual success as the Australian, Tom Kwok. 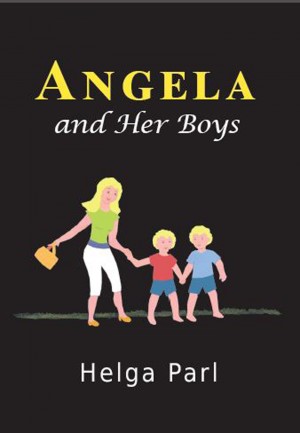 Angela and Her Boys by Helga Parl
Price: $1.99 USD. Words: 53,300. Language: English. Published: August 7, 2016 by Lorraine Cobcroft. Categories: Fiction » Women's fiction » General, Fiction » Romance » Clean & wholesome
As wife of the eminent Professor Zealander and mother of his special twins, Angela thought she had it all. But his death presented surprising challenges for the young IVF scientist... and a chance meeting delivered an opportunity for an exciting new beginning. 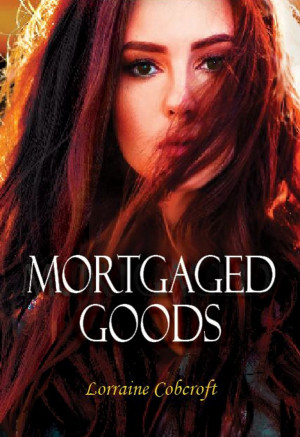 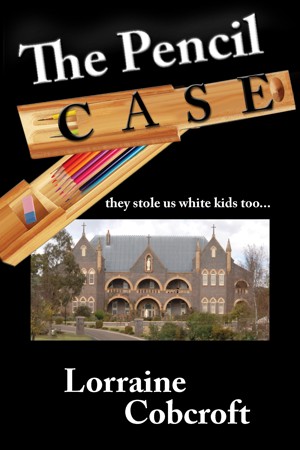 A hit on the head with a pencil case began Paul Wilson's lifelong battle against the system and the pencil-pushers who tormented him. Neither wrongful incarceration nor childhood abuse and deprivation could break Paul Wilson’s indomitable spirit, but survival meant an endless battle against the system that stole him from his family and denied him his freedom and his identity.

You have subscribed to alerts for Lorraine Cobcroft.

You have been added to Lorraine Cobcroft's favorite list.

You can also sign-up to receive email notifications whenever Lorraine Cobcroft releases a new book.