© Point of View Studio 1992. All rights reserved. Used with permission

Born in Bennington, Vermont, Raven has been writing all of her life. She was consumed by a longing she couldn’t express; all she knew was her sexual desires were not what society considered “normal.” She found solace on the internet, but it didn’t give her the opportunity to experience her predilections in person. Bennington was a rather small-minded town.

When she was twenty-five, she moved to New York City to be an author. She found like-minded people, and would sit in a café with them for hours, talking about art, politics and sex. She got closest to Roy Ashton, and he brought her into underground world of sadomasochism. Knowing that she enjoyed acting, he cast her in The Vampyr Theatre’s shows, and there she met many Dommes, Doms, and submissives. She was introduced to Goddess Rosemary, a well-known and renowned Domme, who took her under her wing.

Goddess Rosemary brought her into Her world and, at last, Raven found the release she sought. Finally, she was able to write about her desires and her first book, Rape of the Baroness, was published by Pink Flamingo. She lives today in New York City. 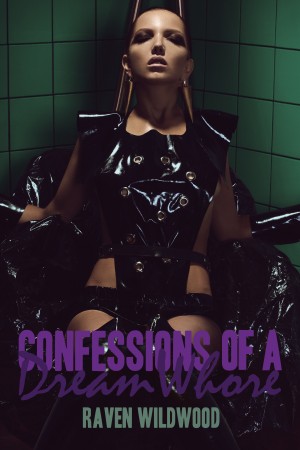 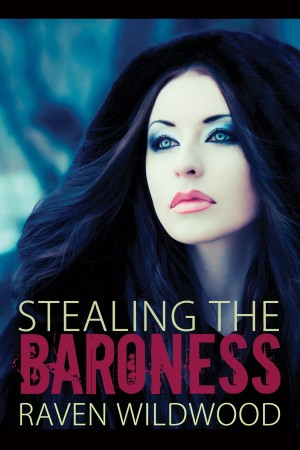 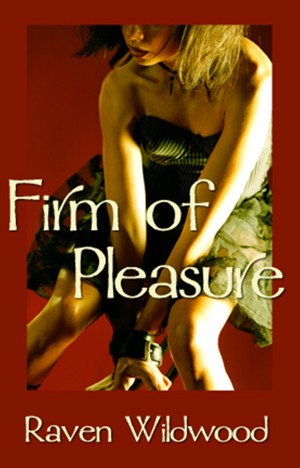 You have subscribed to alerts for Raven Wildwood.

You have been added to Raven Wildwood's favorite list.

You can also sign-up to receive email notifications whenever Raven Wildwood releases a new book.