Robert Blake Whitehill is a Maryland Eastern Shore native, and an award-winning screenwriter at the Hamptons International Film Festival, and the Hudson Valley Film Festival. He is also an Alfred P. Sloan Foundation award winner for his feature script U.X.O. (UNEXPLODED ORDNANCE). He is also a contributing writer to Chesapeake Bay Magazine. DEADRISE and NITRO EXPRESS are the first two novels of the Ben Blackshaw Series.

Find out more about the author, his blog, upcoming releases, and the Chesapeake Bay at:
www.robertblakewhitehill.com

Ben Blackshaw by Robert Blake Whitehill
The Ben Blackshaw series are the declassified files of Ben Blackshaw, a former Navy SEAL from Smith Island, Maryland, in the middle of the Chesapeake Bay. A moral enforcer, an equalizer for the downtrodden, his adventures start with Deadrise, and continue with Nitro Express, Tap Rack Bang, Geronimo Hotshot, and Dog & Bitch Island. The first three titles are in development as feature films. 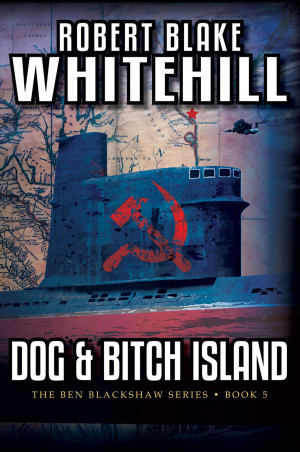 Dog & Bitch Island by Robert Blake Whitehill
Series: Ben Blackshaw. Price: $6.99 USD. Words: 65,570. Language: English. Published: April 1, 2018. Categories: Fiction » Mystery & detective » General, Fiction » Thriller & suspense » General
Ben Blackshaw's buddy from DEVGRU is dead. Lt. Travis Cynter was killed in full tactical gear during a black-ops gig on U.S. soil. To avenge Cynter's death, Blackshaw, his wife LuAnna, and Ellis dodge the FBI to track the killer from Bermuda to the UK. Along the way, they meet an old enemy and a scandal so shocking it could unite extremists across the globe unless Blackshaw and Co. shut it down. 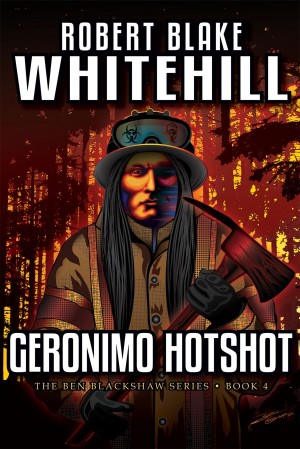 Geronimo Hotshot by Robert Blake Whitehill
Series: Ben Blackshaw. Price: $6.99 USD. Words: 81,600. Language: English. Published: October 1, 2015. Categories: Fiction » Mystery & detective » General, Fiction » Thriller & suspense » General
Blackshaw quits the Chesapeake to find the men who lynched a black child. Tracking the killers west, he finds vigilantes in a border camp in the burning desert with plans to stop undocumented immigrants by any means. An Apache wildfire fighter with a score to settle joins Blackshaw’s mission. In the glare of the inferno, Blackshaw discovers his own soul might be more evil than the quary he hunts. 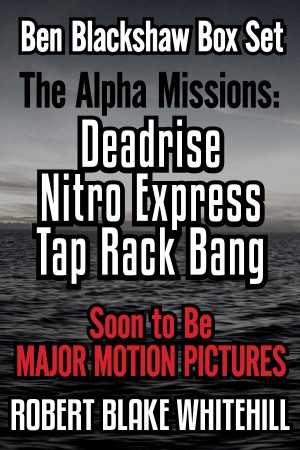 Blackshaw fans can truly binge-read now because the three Alpha Missions have never been published together before. First, enlist in Deadrise: a wreck filled with gold, a dirty bomb, and a dead relative, Blackshaw’s dad. Next, deploy on Nitro Express, a serial sniper chase with killer and target hitting too close to home. Finally, move out on Tap Rack Bang, and take down a deadly snuff site. 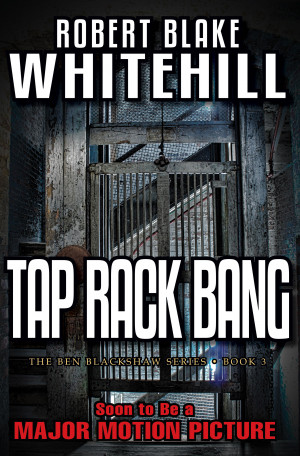 Tap Rack Bang - A Ben Blackshaw Novel by Robert Blake Whitehill
Series: Ben Blackshaw. Price: $6.99 USD. Words: 102,170. Language: English. Published: September 4, 2014. Categories: Fiction » Mystery & detective » General, Fiction » Thriller & suspense » General
A midnight intruder begs former Navy Seal Ben Blackshaw to save a young girl from human traffickers scheming to deal with their prisoners in the most gruesome ways imaginable. Blackshaw stalks in toward the truth, realizing that only extermination of these of butchers can free the girl and shut the slaughterhouse down. The final cost of the rescue will be too devastating for Blackshaw to bear. 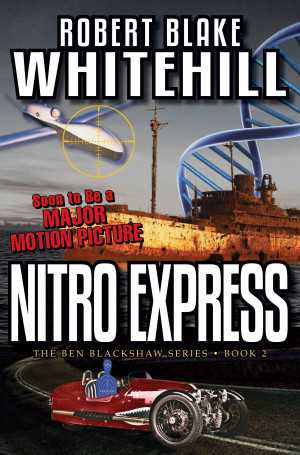 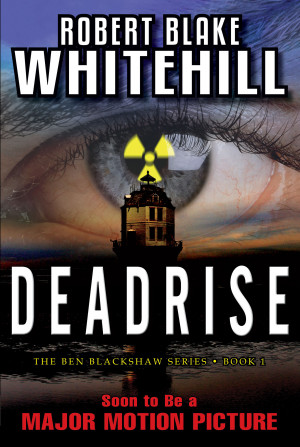 You have subscribed to alerts for Robert Blake Whitehill.

You have been added to Robert Blake Whitehill's favorite list.

You can also sign-up to receive email notifications whenever Robert Blake Whitehill releases a new book.