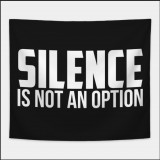 The other four books are available on Amazon KDP for just $3.99

Renee Pittman is listed among other notables on the world viewed site &quot;Bigger Than Snowden.&quot; Her professional website and blog are a gold mine of information, with nearly 15 thousand views monthly focused on the covert use of psychophysical, psychological electronic frequency wave technology in full use today, as well as, the structure of an ongoing high-level nonconsensual human guinea pig program with combined technological harassment revealing corruption that makes other documented human experimentation historical programs look like child play. Her books, are not just detailed technical information but are an excellent resource for understanding the technology in use today, personal experiences, and the resulting beamed technological effects.

It is absolutely no wonder there is an ongoing effort to discredit, silence, and subjugate Pittman. And, these are tactics confirmed by thousands of victims worldwide through the use of covertly beamed electromagnetic Directed Energy Weapon attacks designed to shut down, activist, victims and whistleblower by any means necessary!

Where to find Renee Pittman online 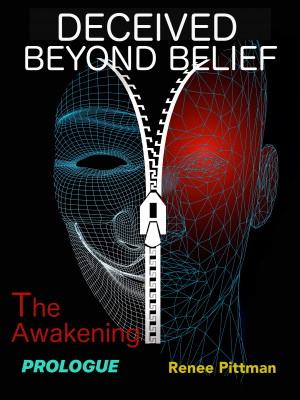 Book VI Deceived Beyond Belief - The Awakening: Prologue by Renee Pittman
Price: Free! Words: 46,320. Language: English. Published: August 8, 2018. Categories: Nonfiction » History » American
When we understand the sexual force and its focus, by those deeming themselves the "Handlers" of humanity, a connection evolves related to the explosion of Pedophilia, Human Trafficking, connecting the covert use of high tech, patented, sexual stimulation technology as part of a hideous plan. The Agenda... Keep humanity operating at the level of animals and in a primal state thereby controlled. 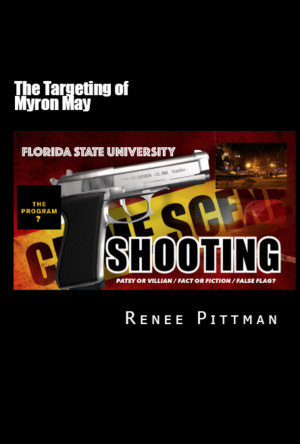 You have subscribed to alerts for Renee Pittman.

You have been added to Renee Pittman's favorite list.

You can also sign-up to receive email notifications whenever Renee Pittman releases a new book.