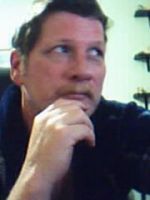 Perhaps it was from his early childhood where his introspective insight may be found, and of where he instinctively embraced the only perception he knew. Rolley was born legally blind, which blurred the visual world around him until the age of six, when eyeglasses dramatically changed his initial introduction. This new perspective never truly destroyed the intensity of his earlier environment. The evidence of his inward reality to find comfort and meaning that he experienced early on and how he has come to know life today is finally being revealed through his writing. He attempts to illustrate the essence of this understanding that he believes is inherited from birth.
After years of denying his true aspirations, he finally proceeded to exploit his passion for writing. He learned many skills in the art of Labor along the way, which labeled him a jack of many trades. There were many facets of life he experienced that could have prevented his progress, but none had more impact than his battle with Alcoholism. Fortunate to have found sobriety that could redefine his character at the age of thirty four, he developed a spiritual path in order to remain sober. He has since succumbed to his spiritual principles and philosophical ideas with an extended need to write it down. Always writing from what he feels, a lot of his works are privately distributed. Wanting to share with everyone his gained knowledge of happiness, he is now publishing several of his short stories and articles. His intentions are to clarify the meaning of anything he writes, with a simple and easy to understand explanation.

Where to find Rolley Hurley online 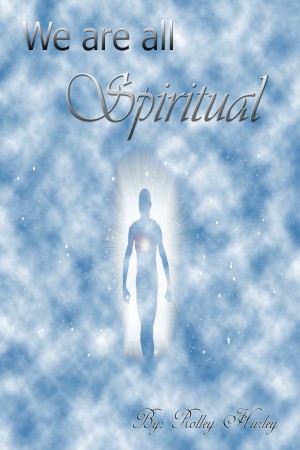 We Are All Spiritual by Rolley Hurley
Price: $0.99 USD. Words: 15,870. Language: American English. Published: October 30, 2015. Categories: Nonfiction » New Age » Spiritualism, Nonfiction » Self-improvement » Personal Growth / General
The author gently guides the reader towards their own interpretation and meaning of personal spirituality, which he believes is innate to our being. He challenges the reader to examine “their world within”, and stresses that what we observe in the world around us using our five senses is mostly a reflection of conscious thought. 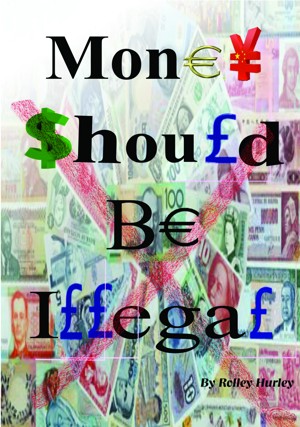 Money Should Be Illegal by Rolley Hurley
Price: Free! Words: 11,940. Language: English. Published: March 1, 2014. Categories: Nonfiction » Social Science » Poverty & Homelessness, Nonfiction » Health, wellbeing, & medicine » healthy living
We have all been misled to believe in an illusion. It is the most powerful manipulative force in existence today. An UN-natural plague capable of influencing human emotion. Most powerfully persuasive, yet conceived in a mere concept. How long will Money continue depriving humanity from its dignity?

You have subscribed to alerts for Rolley Hurley.

You have been added to Rolley Hurley's favorite list.

You can also sign-up to receive email notifications whenever Rolley Hurley releases a new book.