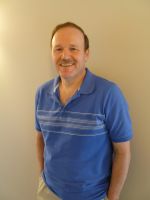 Robert Stermscheg, born in Europe in 1956, was exposed to many wonderful writers – Edgar Rice Burroughs, Alexandre Dumas, and of course Karl May. He appreciated how they opened up a whole new world to our imaginations through their portrayal of life. His parents were of Austrian descent, and as a result of his father’s occupation as an electrical engineer, he moved several times in his early childhood. His father kept a steady supply of books to broaden his son’s education, including a repertoire of Karl May books.
The entire family moved to Canada in 1967, eventually settling in Manitoba. Robert was involved in chess, hockey, flying, but always kept up his interest in the German language. His passion to share the works of Karl May, largely unknown in North America, resulted in the search for English translations. After retiring from a satisfying career with the Winnipeg Police Service in 2006, he had the opportunity to pursue his dream—translating one of Karl May’s novels into English. His wife, Toni, embraced his dream and encouraged him in the writing process. She supported him in this new venture by being a proof reader.
In 2006, Robert consulted with Nemsi Books, a publisher willing to take on new authors, and embarked on his first book, The Prussian Lieutenant, based on an earlier work by Karl May. His first book was well received, encouraging him to continue with the sequel, The Marabout’s Secret. Both books are available at Chapters bookstores, as well as on Amazon. Buried Secrets, the third book, shifts back to France. There is much tension, as the ruling authority prepares for a war with its neighbour, Germany.
Robert resides in Winnipeg and is currently working on his fourth book, Captain Richemonte.

Where to find Robert Stermscheg online 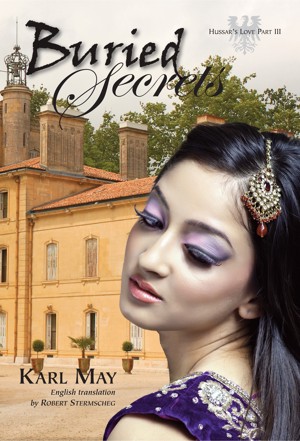 Buried Secrets by Robert Stermscheg (translator) & Karl May
Series: The Hussar's Love. Price: $2.99 USD. Words: 130,490. Language: English. Published: April 5, 2013. Categories: Fiction » Historical » Renaissance
In the spring of 1870, France is preparing for an imminent war with Germany. A French cavalry officer, Bernard de Lemarch, has been given the delicate task of approaching a high-ranking Prussian officer, hoping to glean vital military information. But what he doesn’t know is that the Prussian High Command has been forewarned…. and is expecting him. 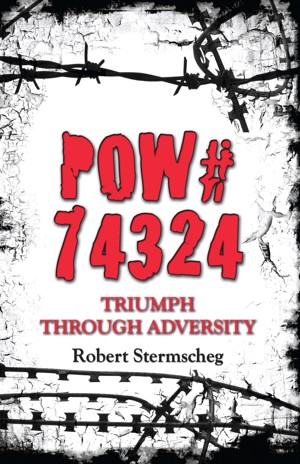 Real heroes aren’t born. Rather, they are ordinary people who have risen to meet seemingly insurmountable challenges in the face of adversity. What really defines a person is the way they face those obstacles and overcome them. We don’t have to look to Hollywood to find examples; in fact, we need look no further than our backyards. My backyard, that is. My father, my dad, John Stermscheg, is such

You have subscribed to alerts for Robert Stermscheg.

You have been added to Robert Stermscheg's favorite list.

You can also sign-up to receive email notifications whenever Robert Stermscheg releases a new book.