R.J. Crayton grew up in Illinois and now lives in the Maryland suburbs of Washington, DC. She is the author of the Life First series of novels, which includes Life First and Second Life. Prior to writing fiction, Crayton was a journalist, writing for newspapers, including the Wichita Eagle and Kansas City Star. Crayton also worked for several trade publications, including Solid Waste Report, Education Technology News, and Campus Crime. Her first novels were published in 2013. The third novel in the Life First series, and a short story collection (Four Mothers), will be released in 2014. Crayton is a monthly contributor to the Indies Unlimited blog (http://www.indiesunlimited.com/author/rj-crayton/) and a regular contributor to the Institute for Ethics and Emerging Technologies blog (http://ieet.org/index.php/IEET/bio/crayton/). When she's not writing, Crayton spends her time being a ninja mom (stealthy and ultra cool, like moms should be) to her son and daughter. You can find out more about her at http://rjcrayton.com.

Where to find RJ Crayton online 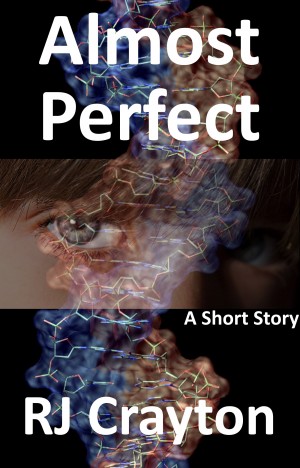 Almost Perfect by RJ Crayton
Price: Free! Words: 7,140. Language: English. Published: March 13, 2015. Categories: Fiction » Science fiction » Short stories, Fiction » Science fiction » General
It's not just stepmothers who are wicked. Bitsy's insolent grandson has become too much of a problem for her to handle. She's come up with a solution, though. If she can just convince a doctor to go along with her sinister plan, everything will be just perfect .... (Please note this is a very short story.) 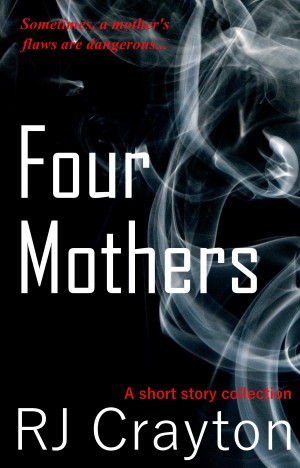 Four Mothers: A Short Story Collection by RJ Crayton
Price: $0.99 USD. Words: 27,240. Language: English. Published: March 9, 2015. Categories: Fiction » Women's fiction » General, Fiction » Literary collections » Female authors
Four stories. Four mothers. Four crises. One great read. Our notions of motherhood run the gamut from the mythical SuperMom to the dreaded Mommy Dearest. None is entirely true, as all mothers are both perfect and flawed. Four mothers tells four stories of mothers who each face a crises, either real or perceived, in their parenting life. Change the way you see motherhood. 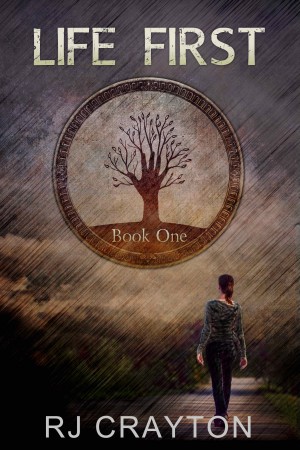 "The prospect of being the human parts drawer society reaches into to cure its neediest patients would drive anyone mad." - Kelsey Reed, Life First Strong-willed Kelsey Reed must escape tonight or tomorrow her government will take her kidney and give it to a stranger.

You have subscribed to alerts for RJ Crayton.

You have been added to RJ Crayton's favorite list.

You can also sign-up to receive email notifications whenever RJ Crayton releases a new book.