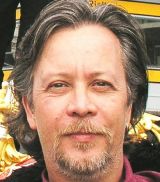 In addition to a career as a newspaper editor, publisher, and manager, Robb Grindstaff has written fiction most of his life. The newspaper biz has taken him and his family from Phoenix, Arizona, to small towns in North Carolina, Texas, and Wisconsin, from seven years in Washington, D.C., to five years in Asia. Born and raised a small-town kid, he’s as comfortable in Tokyo or Tuna, Texas.

The variety of places he’s lived and visited serve as settings for the characters who invade his head.
His novels are probably best classified as contemporary southern lit, and he’s had more than a dozen short stories published in a wide array of genres. His articles on the craft of fiction writing have appeared in various writer magazines and websites, and one of his seminars was presented at the Sydney (Australia) Writers Festival. He also has taught writing courses for the Romance Writers of America, Romance Writers of Australia, and Savvy Authors.

Robb retired from the newspaper business in the summer of 2020 to write and edit fiction full time.

Where to find Robb Grindstaff online 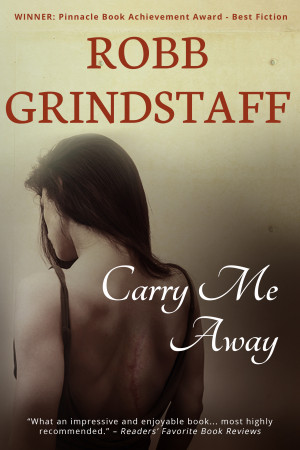 Carry Me Away by Robb Grindstaff
Price: $4.99 USD. Words: 110,680. Language: American English. Published: August 14, 2013 by Evolved Publishing LLC. Categories: Fiction » Literature » Literary, Fiction » Coming of age
For Carrie Destin, a military brat growing up around the world, home is never where you left it. When she learns the injuries she sustained in a car accident will prove fatal before she reaches adulthood, she faces her abbreviated life with a brash attitude and a biting, sometimes morbid sense of humor, racing to experience life before it ends. 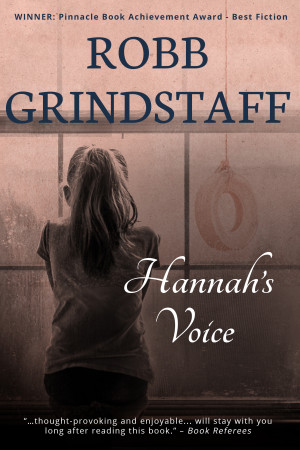 Hannah's Voice by Robb Grindstaff
Price: $4.99 USD. Words: 86,480. Language: American English. Published: January 7, 2013 by Evolved Publishing LLC. Categories: Fiction » Literature » Literary, Fiction » Coming of age
When six-year-old Hannah’s brutal honesty is mistaken for lying, she stops speaking. Her family, her community, and eventually the entire nation, are ripped apart by her silence. All she wants is to find her momma, a little peace and quiet, and maybe some pancakes. One word would put an end to the chaos... if only Hannah can find her voice.

You have subscribed to alerts for Robb Grindstaff.

You have been added to Robb Grindstaff's favorite list.

You can also sign-up to receive email notifications whenever Robb Grindstaff releases a new book.