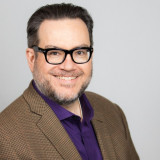 Robert Ropars is a 51-year-old author, living in the Chicago area since 1986 and into writing and photography. A voracious reader and open to most genres. As an author, he's published "Carriage Returns" (poetry from 1988-2008) and "Romantic Confessions" (poetry and haiku 2008-2009).

In 2010, he started exploring e-books/e-readers and decided to publish a book in serial format. Dark Bites(R) is a four-part horror e-book series. Four women... four tales of death and spine-tingling horror. Explore new twists on classic horror stories (zombies, werewolves, vampires and ghosts). These are the women of Dark Bites.

Since then he's published several short fiction ebooks and a collection of short stories. In late 2014, he has published his first full-length work 'Ghosts in the Graveyard.'

Where to find Robert Ropars online

Dark Bites(R): Part 1 - Windy City of the Dead
You set the price! 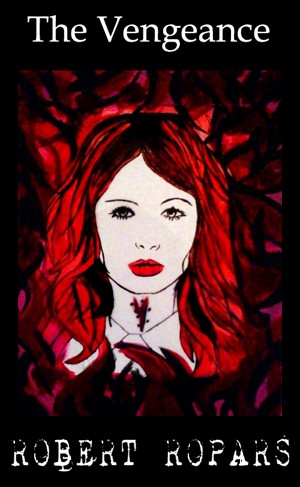 The Vengeance by Robert Ropars
Price: $0.99 USD. Words: 8,290. Language: English. Published: April 25, 2012. Categories: Fiction » Horror » General, Fiction » Horror » Crime
James and Renee are lovers hiding their passion from her violent husband. When he returns early from a trip abroad, they face his brutal wrath. James is forced to play a deadly game with his very life on the line and unwittingly awakens ancient evil sleeping underground. Who will survive the oncoming storm of bloodshed and mayhem? 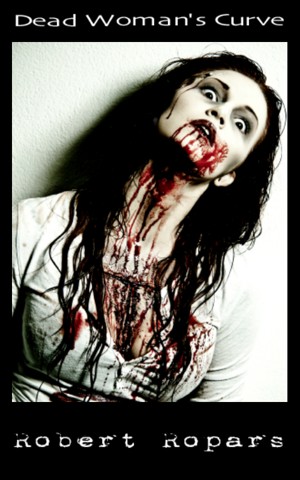 Dead Woman's Curve by Robert Ropars
Series: Dark Bites, Prequel. You set the price! Words: 11,690. Language: English. Published: May 2, 2011. Categories: Fiction » Horror » General
A Dark Bites(R) prequel! On the eve of human clinical trials for her company's new anti-obesity drug at a military-run facility, April West is brutally murdered by a jealous co-worker. But death is only the beginning for her. Driven by a zombie-fueled hunger for brains, flesh and blood, she seeks bloody revenge on those who have wronged her. Inspired by Scream Queen Brooke Lewis! 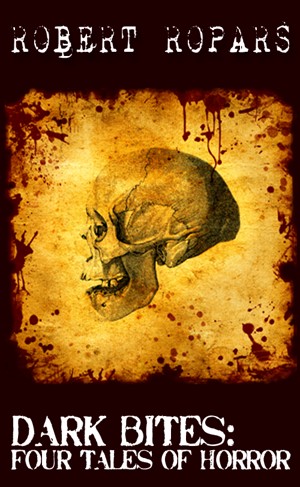 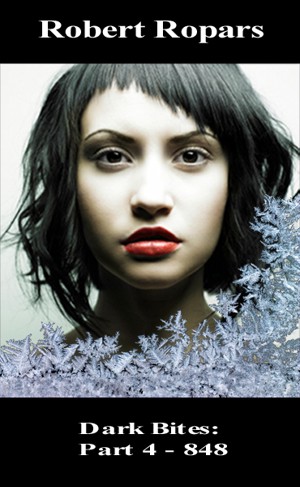 Dark Bites(R) is a horror short story collection focusing on the classic creatures we love to fear: zombies, vampires, werewolves, ghosts and more. In 1979 the worst blizzard in history dumped 19" of snow on Chicago. A canceled flight leads Marie to seek shelter in the city. As the city is buried, she's trapped with a sexual predator in a fight for her life-she doesn't stand a ghost of a chance. 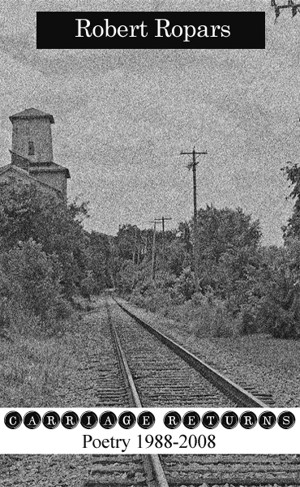 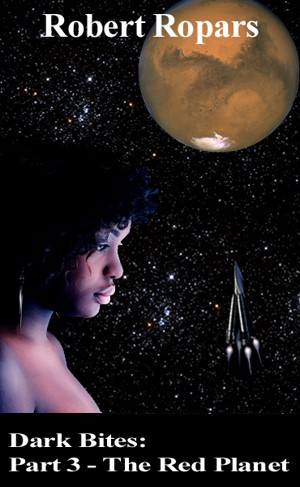 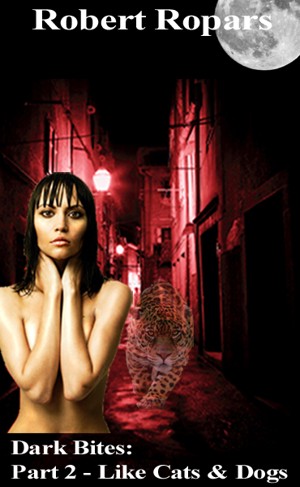 Dark Bites(R): Part 2 - Like Cats and Dogs by Robert Ropars
Series: Dark Bites, Book 2. Price: $1.99 USD. Words: 12,580. Language: English. Published: September 5, 2010. Categories: Fiction » Anthologies » Horror, Fiction » Horror » General
Dark Bites(R) is a horror short story collection focusing on the classic creatures we love to fear: zombies, vampires, werewolves, ghosts and more. Adriana is bitten by a jaguar in Guatemala. Returning to Chicago, she faces a renegade werewolf on a rampage. Can she learn the ways of the were-jaguar from a ghost guide before the next full moon? Or will the werewolf rule the Windy City? 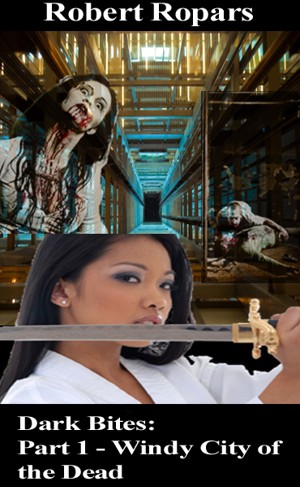 Dark Bites(R) is a horror short story collection focusing on the classic creatures we love to fear: zombies, vampires, werewolves, ghosts and more. Crow needs to get out of the Windy City fast with just her wits and any weapons she can find. But between her and escape are hordes of brain-chomping zombies spreading their plague across the city and through her condo building. 52 floors to go... 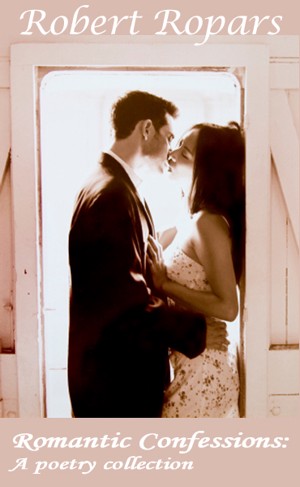 Romantic Confessions is a collection of poetry and haiku about love, romance, and passion. The works included explore the ways each of these elements impact us whether newly discovered or lost. The deeply personal writing never retreats from confronting the raw emotions of the heart. The joys and pains are explored and embraced.

You have subscribed to Smashwords Alerts new release notifications for Robert Ropars.

You have been added to Robert Ropars's favorite list.

You can also sign-up to receive email notifications whenever Robert Ropars releases a new book.