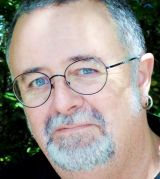 Rob Krabbe is a prolific poet, composer and author. He lives with his wife of 30 plus years, and the occasional returning children on the Island of Galveston, in the gulf of Mexico. He has been involved with the music industry, as well as writing novels, and poetry for decades, bordering on tens of years. Rob is a survivor of his own imagination, and writes feverishly and daily.

Where to find Rob Krabbe online 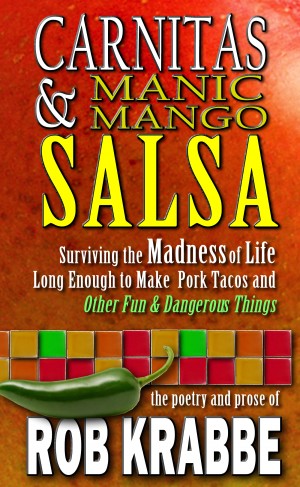 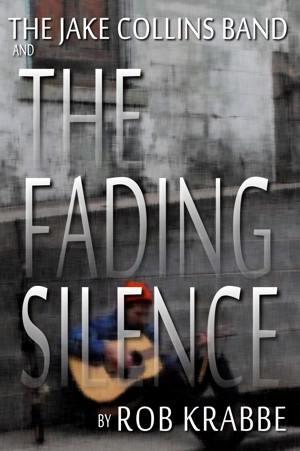 The Jake Collins Band and the Fading Silence by Rob Krabbe
Price: $1.99 USD. Words: 108,770. Language: English. Published: May 8, 2013. Categories: Fiction » Adventure » Action, Fiction » Thriller & suspense » Action & suspense
Jake Collins had worked his whole young life to get to that night. Rock and roll, the big times. The boys knew they had made it. Three number one hits, a sold out amphitheater concert in Tinley Park, Chicago, and a five album deal. But, what happened next was even bigger. Rock and roll, became life and death, and a fight to survive, and find a way to really live!

You have subscribed to alerts for Rob Krabbe.

You have been added to Rob Krabbe's favorite list.

You can also sign-up to receive email notifications whenever Rob Krabbe releases a new book.