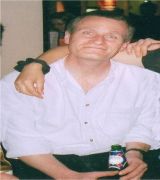 With eight books already on sale I have three more to be published this year. Old Geezers 3 (undecided subtitle as yet), Progeny of Kongomato, the final in my monster trilogy and Three Hoodies Save the World 3. I've also begun my newest project: an end-of-the-world novel with a topical twist. No details or spoilers since so far, I'm the only writer to have done it.

When did you first start writing?
I began writing while I was in the Royal Marines. During countless military exercises (in between any real wars of the late 70's) the nights were long and boring. I used to jot things down in my notebook - a real notebook since this was long before any electronic machines small enough to carry.
What's the story behind your latest book?
This is something that's been hovering in my mind for years. What if a man were cursed to live forever? Not so bad on it's own, but what if he could never eat, or sleep? Again not so bad if one is eternal. So just to stir the pot a little, what if eternity was to be spent in ceaseless, unspeakable agony? Yet there is an escape from this awful existence. The curse can simply be given away; but only to some he truly loves and in turn loves him with equal intensity. It's my longest book at over six hundred pages.
Read more of this interview.

Where to find Roger Lawrence online

Three Hoodies Save The world by Roger Lawrence 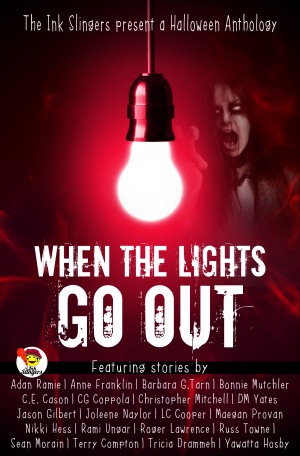 A collection of twenty-five short stories just in time for Halloween. Enjoy thrills, chills, and mysteries. Meet ghosts, demons, vampires, and monsters everywhere from dark city streets to the English countryside. Scares lurk in the most unexpected places and, when the lights go out, no where is safe and no one will be spared. 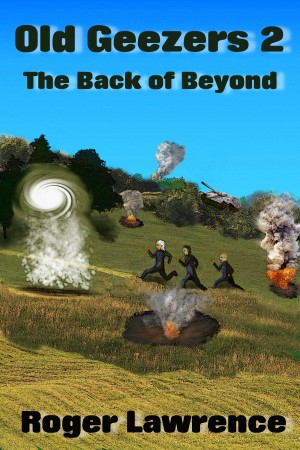 Old Geezers, The Back of Beyond by Roger Lawrence
Series: Old Geezers, The Gateway. Price: $2.30 USD. Words: 102,620. Language: English. Published: January 20, 2015. Categories: Fiction » Science fiction » Adventure
the old geezers thought their adventure was over, but it was not. once more they would have to use the time machine, and this time it would take them to nazi germany. the bomb was ticking, and there was less than a week to save the world. 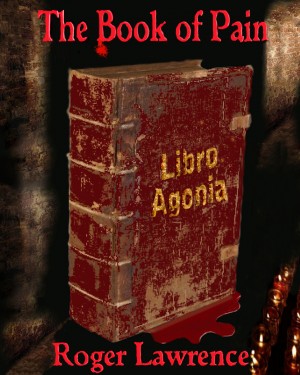 The Book of Pain by Roger Lawrence
Price: $2.30 USD. Words: 149,340. Language: Commonwealth English. Published: January 17, 2015. Categories: Fiction » Horror » Occult, Fiction » Romance » Action/adventure
a punishment of eternal agony awaits tom fletcher. never to die, never to eat, sleep or even go mad. Only one escape is open to him, but after three hundred and fifty years has his humanity become so warped that he will commit the ultimate crime in order to free himself? 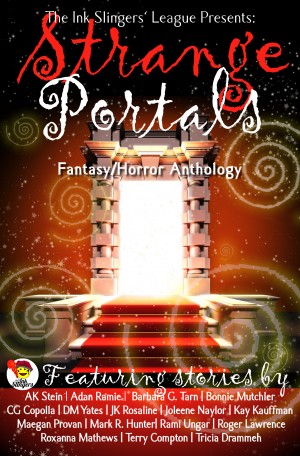 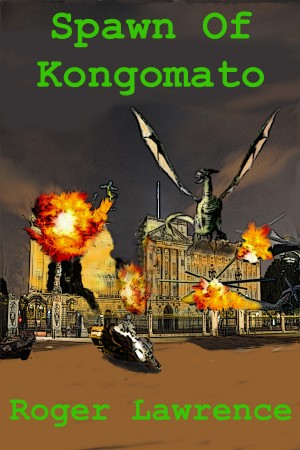 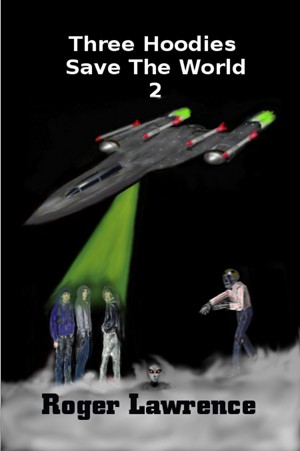 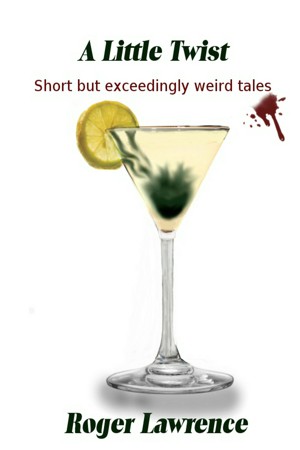 A Little Twist by Roger Lawrence
Price: $0.99 USD. Words: 45,670. Language: English. Published: January 30, 2013. Categories: Fiction » Thriller & suspense » Action & suspense
A collection of short stories. Some sad, some funny, and others, quite frankly, a little sick. But all with a little twist at the end. 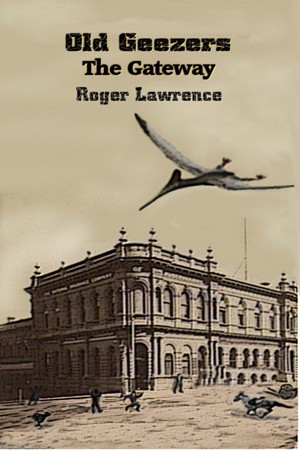 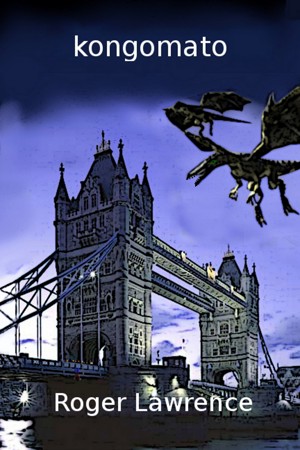 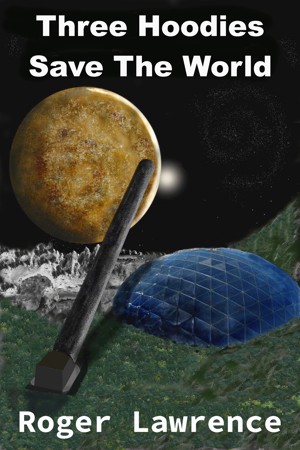 Three Hoodies Save The World by Roger Lawrence
Series: Three Hoodies Save The world, Book 1. Price: $1.99 USD. Words: 107,770. Language: English. Published: September 15, 2010. Categories: Fiction » Young adult or teen » Science Fiction
After David's Granny 'buys' him a star from one of those strange magazines that sell Xray specs and has photographs of film stars after their twentieth face lift, he and two friends are forcibly transported to another planet which looks just like Earth, apart from mutated aliens bent on their destruction. It was just a game, right? Until the game suddenly turned serious.

You have subscribed to alerts for Roger Lawrence.

You have been added to Roger Lawrence's favorite list.

You can also sign-up to receive email notifications whenever Roger Lawrence releases a new book.