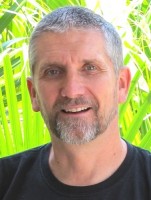 Ron Frazer's novels are written for women who have lived long enough to have a few regrets, He has studied religion and psychology for the last forty years, so his books always have an intimate, spiritual element that is always positive, often involving women taking control of their lives, even entire countries. Every book celebrates women as a positive force in their culture.

Ron has traveled widely in 29 countries, lived in four of them and in several US states. He doesn't consider himself an expert on women, but, having been married three times with three adult daughters, probably has learned more about their concerns than have most men. He has been an engineer, a yoga teacher, a financial planner, a photographer, and a computer security researcher. Along the way, he accumulated four college degrees, but could never figure out what he wanted to be when he grew up.

Where to find Ron Frazer online 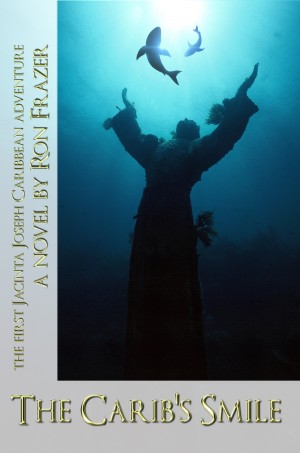 You have subscribed to alerts for Ron Frazer.

You have been added to Ron Frazer's favorite list.

You can also sign-up to receive email notifications whenever Ron Frazer releases a new book.