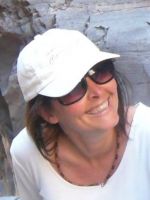 I started writing in 2008 never thinking it would turn into such a passion. Aside from dabbling in writing in my early twenties, I never seriously considered becoming a writer, though my head was filled with romantic stories. Once I started writing, however, I couldn’t stop.
When I'm not writing, I love being out in the fresh open air. I don't hike in the mountains as much as I’d like to, but I go out to walk six miles a day, rain or shine.
My summers are spent in the Laurentian mountains of Quebec, Canada and the winters in Cheraw, South Carolina.

Where did you grow up, and how did this influence your writing?
I was born to French speaking parents in Quebec, Canada, but spent five years in Miami where I learned English. I was 7 years old when we moved down there and my fondest memories are from that time.

I guess the biggest influence is that I can write in English. Had we not moved there, my English would be minimal or non-existent.
When did you first start writing?
I dabbled a bit in my mid-twenties, but didn't think I was very good. I put aside the idea and didn't think about until 2008. I had an idea, thought it'd make a good story and started writting. I didn't even have a computer at the time, so I wrote by hand.
Then another idea came, and another, and another. Soon I had 5 manuscripts finished and ready. Of course getting them out there proved to be more difficult than writing them.
Read more of this interview.

Where to find Dee-Ann Lang online 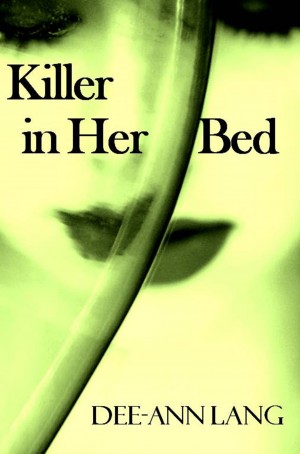 Killer in Her Bed by Dee-Ann Lang
Price: $2.99 USD. Words: 72,470. Language: English. Published: December 1, 2014. Categories: Fiction » Romance » Action/adventure
Sexy? Definitely. Strong? No question about it. Dangerous? Maybe a little too much. Drawn to this hot and sexy man who is like no other man she’s ever known, Jane isn’t sure she can handle the danger that surrounds him. While she longs for the quiet suburban life she’s always known, her appetite for adventure and his hard, sexy body is quickly taking over. 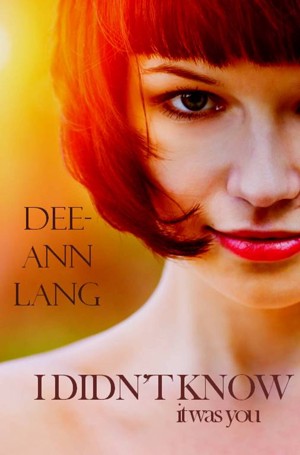 I Didn't Know it Was You by Dee-Ann Lang
Price: $2.99 USD. Words: 105,950. Language: American English. Published: October 10, 2013. Categories: Fiction » Romance » Contemporary
At her high school reunion, Valerie Thompson is intrigued by a sexy dark haired man. Though she can’t remember who he is, he makes it clear he knows exactly who she is. When he playfully refuses to divulge his identity, Valerie reflects on her tumultuous teenage years, disastrous young loves and numerous adolescent regrets hoping to discover his identity. But when she does, it may be too late. 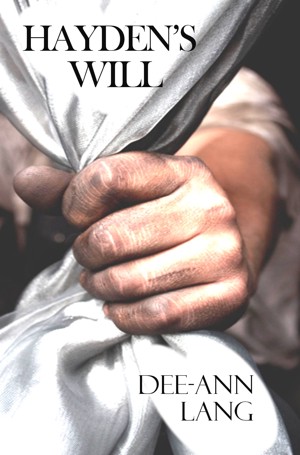 Rudy Boulet wants to forget her heartache by hiking through the gorgeous mountains of Maine. Her guide, Hayden Vilsmen, is arrogant and rude, but devastatingly good looking, which explains all the beautiful and sexy women eager to win him over. When he shows interest in Rudy, the beautiful women go all out to get his attention, but one desperate woman is determined to get Rudy out of the way.

You have subscribed to alerts for Dee-Ann Lang.

You have been added to Dee-Ann Lang's favorite list.

You can also sign-up to receive email notifications whenever Dee-Ann Lang releases a new book.