I live in the Netherlands, with my family, cats and dogs.

Where to find Sam Heatherley online 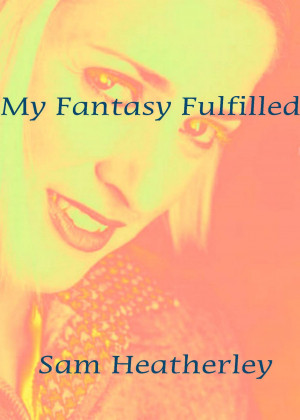 My Fantasy Fulfilled by Sam Heatherley
Price: Free! Words: 680. Language: English. Published: September 2, 2018. Categories: Fiction » Erotica » General
A young man moves in temporarily with a friend of his sister's who he had a crush on at school. 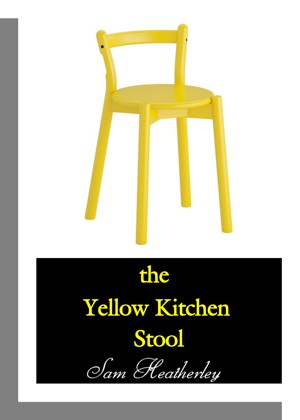 The Yellow Kitchen Stool by Sam Heatherley
Price: Free! Words: 8,800. Language: Commonwealth English. Published: December 19, 2013. Categories: Fiction » Erotica » Couples Erotica, Fiction » Erotica » Women's Erotica
When Dan learns of his neighbour’s rather interesting 'open' relationship arrangement, he just has to have a crack at his achingly beautiful girlfriend, Imogen. But after a blunt “Piss Off,” he finds he’s created something of a dilemma, because she’s gone and told her boyfriend Max and now he's after Dan's own pretty wife, Chloe. As Max and Chloe fall in love, Dan's life looks set to change. 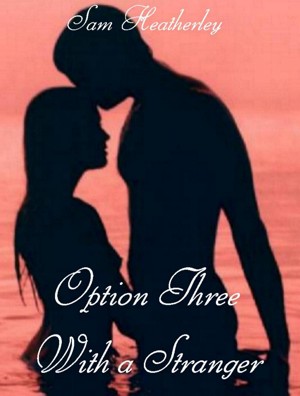 Happily married, Sam and her husband Steve are still deeply in love. When they decide that they want to start a family, Steve is found to be infertile. Deciding against adoption and artificial insemination, they elect to have Sam inseminated by a stranger. Has Sam a deeper need to take another man, or is it that she just wants a baby - or both? 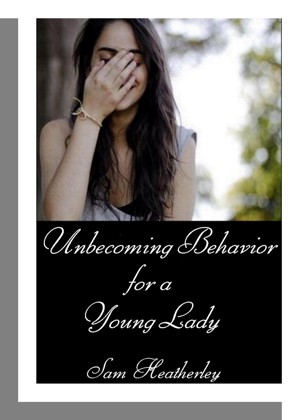 Katie, an ambitious American girl in her early twenties, lands a fabulous new job as a fashion writer in London. Daily she rides the Underground to and from work. At first she is appalled at the intimacy of being squeezed into the carriages like a sardine, but after a while, she finds it can be quite arousing. Dressing to entice, one day on the way home from work, she goes a little too far. 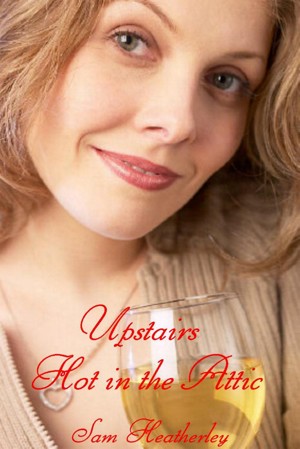 William has spent summer holidays at a friend's chateau in France since he was small. Now 19, he has somewhat more interest in girls. Fruitlessly attempting to sleep one hot night, he idly spies through a hole into the room next door. He sees one of the two beautiful daughters, naked - and she is clearly not trying to sleep.

You have subscribed to alerts for Sam Heatherley.

You have been added to Sam Heatherley's favorite list.

You can also sign-up to receive email notifications whenever Sam Heatherley releases a new book.