Sandoz was born Shana O'Quinn and grew up in the Appalachias in the middle of absolute nowhere. Consequently, she likes to think of herself as everyone's favorite internet redneck.

She loves fantasy, horror, movies with explosions, hobbits, and/or pirates in it. If you know of a hobbit pirate zombie ninja movie with lots of shit blowing up, do let us know.

Sandoz loves to write stuff that entertains her. Hopefully it entertains others as well. She's currently finishing up a BA in Graphic Multimedia and Design. Cause she likes to draw shtuff.

Where to find Shana O'Quinn online 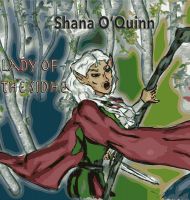 Ages of Telamon by Shana O'Quinn 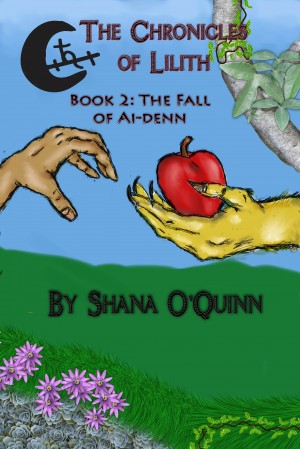 The first werewolf and antagonist in Shana O'Quinn's Secret Ones series is back in a series of tales from her early years. This time the original bad girl meets the people of the Oasis of Eden, and after an initial friendship, things go sour. After being cursed, she becomes the First Werewolf and creates the race of Lycanthropes. 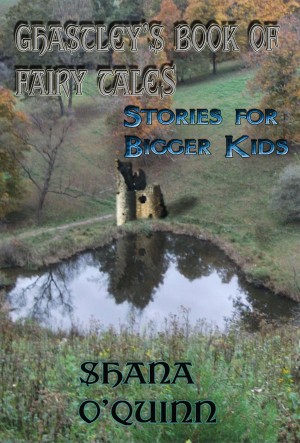 Ghastley's Book of Fairy Tales by Shana O'Quinn
Price: $3.99 USD. Words: 30,910. Language: American English. Published: June 15, 2016. Categories: Fiction » Fantasy » General, Fiction » Fantasy » Short stories
Fantasy author Shana O'Quinn returns with this collection of fairy tales for young adults and anyone else who wants updated versions of some classic fairy tales. These stories offer twists, turns, strong heroines and clever heroes in a land where not everyone lives happily ever after, but there's never a dull moment. 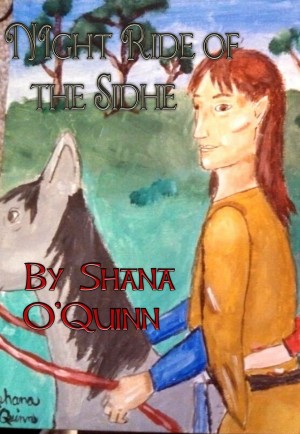 The riding forth of the Sidhe, who meets a lone old man walking home one night. The Irish Celts knew them as the Sidhe--the Shining Ones. Padraic O'Connell experiences a night of joy, wonder, and paralyzing fear after meeting strangers in the dark forest. There are creatures more wild and less friendly than elves on the road at night. Was it all a dream? 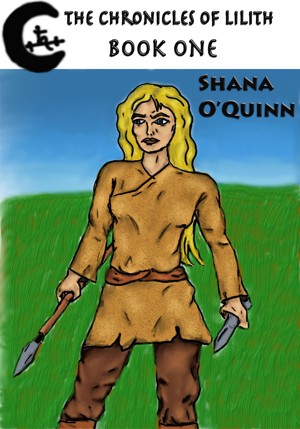 The first werewolf and antagonist in Shana O'Quinn's Secret Ones series is back in a series of tales from her early years. When unexpected enemies destroy her home and those she loves, she makes a devil's bargain with spirits she doesn't fully understand to exact revenge. A part of the Ages of Telamon series, and compliments the Secret Ones books. 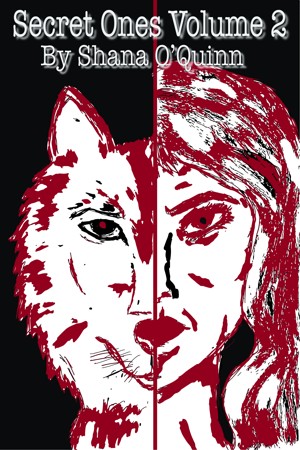 Secret Ones Volume 2 by Shana O'Quinn
Series: Ages of Telamon, Second book of the Secret Ones. Price: $2.99 USD. Words: 22,620. Language: American English. Published: January 26, 2014. Categories: Fiction » Fantasy » Urban, Fiction » Fantasy » Epic
A book in the Ages of Telamon series, legends and myths collide in an alternate 1970's. Super megaband White Death is now on hiatus due to fighting the forces of evil in the form of Lycaeans, led by their creator Lilith; and the monstrous Drow, cousins to the Sidhe who inhabit Telamon under everyone's nose. Elves, dragons, faery dogs, hellhounds, and a cursed magical sword abound. 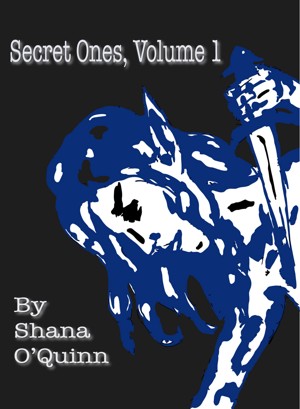 It's the 1970's, White Death is the most popular rock band, and it's frontman is an elf. So is the guitarist. There's also vampire Dark Elves, werewolves, ancient demonesses, dragons, and more. And that's just the beginning, because soon there will be a showdown between ancient foes and forgotten legends in a modern world totally unprepared for it. Part of the Ages of Telamon series. 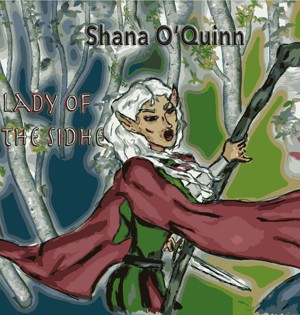 A lone Elven woman, Imerra Silverhair, searches for her son, picking up unexpected allies along the way in the ancient might-have-been world of Telamon. Along the way she discovers an ancient menace that had been fought before long ago and seemingly defeated. A part of the Ages of Telamon series.

You have subscribed to alerts for Shana O'Quinn.

You have been added to Shana O'Quinn's favorite list.

You can also sign-up to receive email notifications whenever Shana O'Quinn releases a new book.