Sandra Novelly, originally from Northern Kentucky, is the mother of three, grandmother of three, and, after travels and living in Florida and out west, now lives in Wilmington, OH with her husband, Larry and two cats, Smokey and Scotch. Sandra has loved to read since she began doing so at age four by standing over her mother while her mother read the newspaper. Sandra devours every book that grabs her interest and also loves to write. In addition to publishing e-books on this site, she has written some award-winning stories on Writing.com and also belongs to Absolute Write.

Where to find Sandra Novelly online 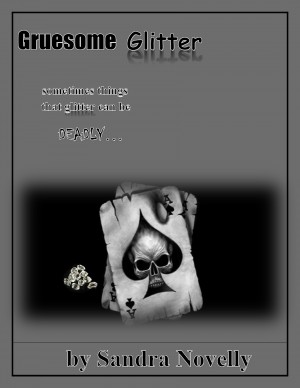 Resident managers of a mini storage investigate complaints of a foul smell. They open the door to a unit and discover the gruesome remains of a dismembered tenant stuffed into a motorcycle's saddlebags and trunk. A diamond found on the ground close to the victim’s unit seems to be connected to a former shady tenant two doors down. Will the perpetrators be found in time to prevent more murders? 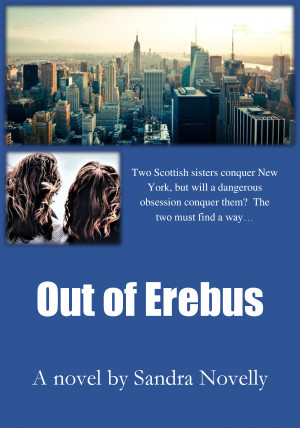 Out of Erebus by Sandra Novelly
Price: $1.99 USD. Words: 47,530. Language: English. Published: August 5, 2012. Categories: Fiction » Romance » Contemporary
According to the Bhagavad Gita hell has three gates: lust, anger, and greed. Add envy and an obsession which will stop at nothing—even murder—to achieve its goal, and thus is created a toxic brew of wealth and power gone awry. From Scotland to New York City, from penthouse and manse to forested prison, follow the characters of Out of Erebus as each struggles to survive his/her own personal hell. 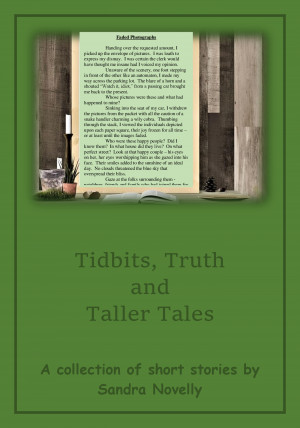 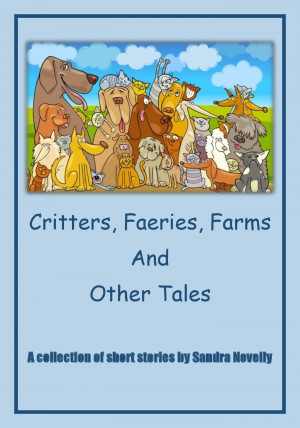 Critters, Faeries, Farms and Other Tales are short stories for young folks. Take a journey with critters,fly with faeries, go down on the farm, get the kids on their feet to twist and turn as a washer chugga, chugga, chugs; and enjoy other tales. It's fun for kids of all ages! 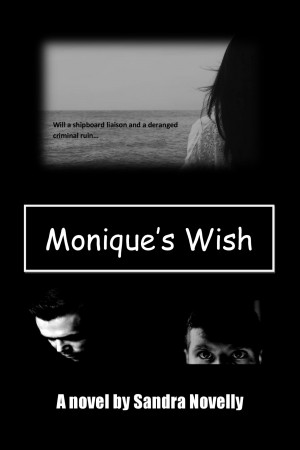 You have subscribed to alerts for Sandra Novelly.

You have been added to Sandra Novelly's favorite list.

You can also sign-up to receive email notifications whenever Sandra Novelly releases a new book.