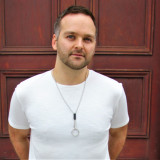 Scott De Buitléir has written poetry, non-fiction, and fiction in both the English and Irish (Gaelic) languages for over 15 years, taking inspiration from themes ranging from relationships to civil rights and nationhood. He worked as a broadcaster and freelance journalist for 10 years, during which time he created the LGBT news & arts publication, EILE Magazine. Originally from Dublin, Ireland, he has lived in Belfast and Nottingham in the UK, where he founded the Nottingham Writers Collective, before returning to his home country. He is now settled in Cork City.

Where did you grow up, and how did this influence your writing?
I grew up in Dublin, Ireland, where I read books in both English and Irish Gaelic. Growing up, I read a lot more in Irish than I did in English, and this heavily influenced my poetry, taking inspiration from poets like Nuala Ní Dhomhnaill, but I also loved William Butler Yeats. As I got older, I enjoyed a mixture of fantasy, sci-fi, and LGBT literature from both America and the UK, yet I haven't yet written anything in those first two genres!
When did you first start writing?
I was always writing stories as a child, but my first time as a published writer took place when I was a teenager. A newspaper published my short story, a gay romance, in two parts over two weeks, and I couldn't believe my eyes when I saw it in print. For some reason, I liked the idea of using a pen name at that time (even though I had come out as a teenager), so that is now bittersweet, as the story doesn't have my real name printed beside it. Still, I know it's mine.
Read more of this interview. 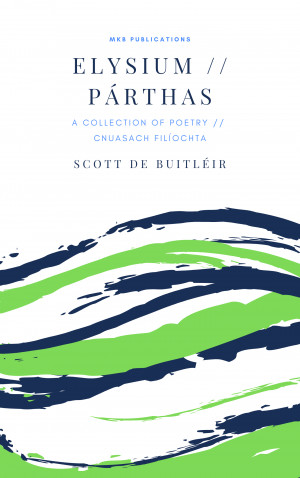 Elysium // Párthas by Scott De Buitléir
Price: $5.00 USD. Words: 10,610. Language: English. Published: July 31, 2020. Categories: Poetry » Contemporary Poetry, Poetry » Gay & lesbian
Elysium // Párthas is the second poetry collection from Scott De Buitléir, with a fully bilingual selection of poems written in English and Irish. Themes of love and family ties, childhood memories and growing pains, gay rights and LGBT history in the making are all sources of inspiration in this work, written on both sides of the Atlantic. With a foreword by Gaelic poet, Marcas Mac an Tuairneir. 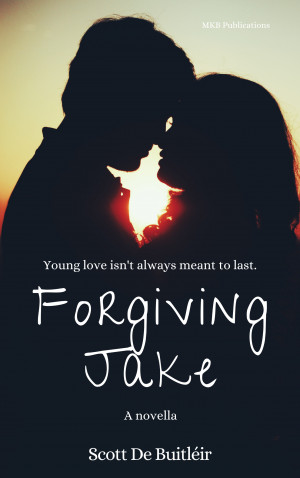 Forgiving Jake by Scott De Buitléir
Price: $3.00 USD. Words: 18,900. Language: English. Published: April 3, 2020. Categories: Fiction » Women's fiction » Chick lit, Fiction » Romance » Contemporary
Sarah was looking forward to date night with Jake until she's left waiting at the cinema with no word from her boyfriend. When she gets two calls within minutes of each other, the first breaks her heart, but the second changes her world forever. How will she be able to move on with her life, when she can't ask Jake what really happened? 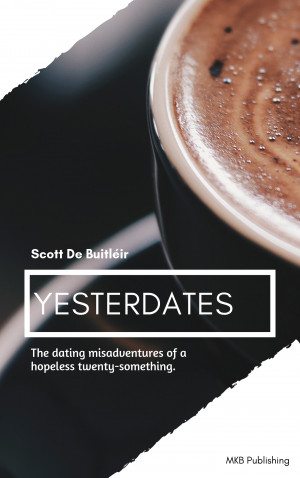 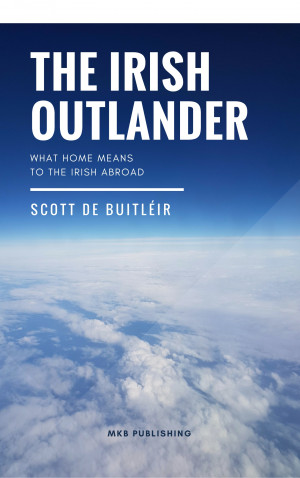 The Irish Outlander by Scott De Buitléir
Price: $3.00 USD. Words: 14,940. Language: English (Irish dialect). Published: June 12, 2019. Categories: Nonfiction » Travel » Essays & Travelogues, Nonfiction » Biography » Autobiographies & Memoirs
The Irish are renowned for travelling the world, but where is home while they're abroad? In mixing his own story with those of other emigrants, Scott De Buitléir finds out what 'home' means to a people, for whom emigration is part of the national psyche. The Irish Outlander is a love song to Ireland from afar, and a reminder to those abroad that they have not been forgotten at home. 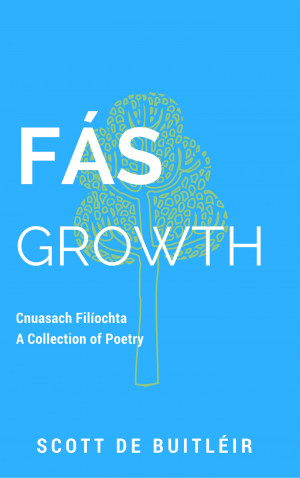 You have subscribed to alerts for Scott De Buitléir.

You have been added to Scott De Buitléir's favorite list.

You can also sign-up to receive email notifications whenever Scott De Buitléir releases a new book.