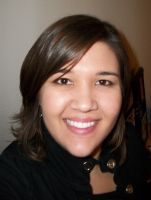 Serena Clarke has loved writing since she was young and has taken several writing classes. She loves fantasy with a hint of romance and wishes to contribute to the genre.
Serena has a Bachelors Degree in Graphic Design and is a member of the Red Mountain Shadows Publishing team. She is passionate about learning, reading, art, and design. She enjoys designing her book covers as much as writing her books. 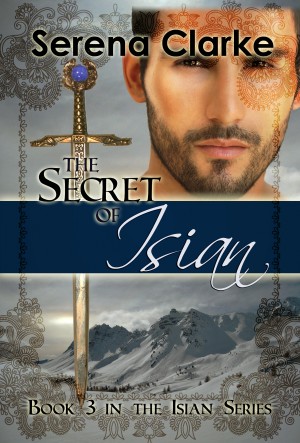 The Secret of Isian by Serena Clarke
Price: $4.99 USD. Words: 63,350. Language: English. Published: January 15, 2016. Categories: Fiction » Romance » Fantasy
Many prophecies have been uttered about the impending war and those who will seek to stop it. With the war finally upon them, Rimelda, a talented seer, has heard the prophecies and believes she can help. Prince Ander, doubtful of her abilities and her true intensions, but determined to save his kingdom accepts her help and they proceed on a quest to end the war. 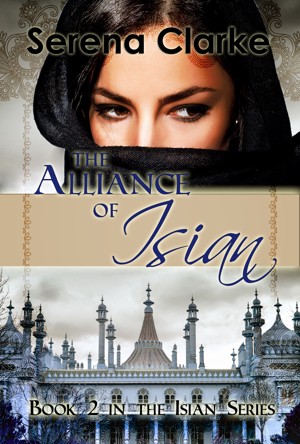 War is coming and all the kingdoms must choose a side. Princess Gabrielle and her new husband, Prince Alec must learn to work together and trust each other in order to triumph in the approaching war. With a mysterious beast attacking the kingdom, their lives in danger, and overcoming their vast cultural differences, will love grow despite their trials or tear them apart? 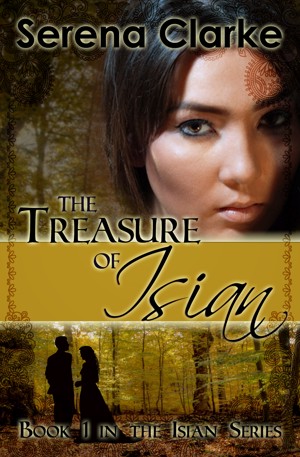 Prince Garin and his most trusted servant, Elani are on a quest for the mystical Treasure of Isian. On their journey, Elani must face her greatest fears to save her prince and her kingdom. Garin must decide what is most important to him. Will they be able to make a great sacrifice to save the kingdom? And will Elani find true love?

You have subscribed to alerts for Serena Clarke.

You have been added to Serena Clarke's favorite list.

You can also sign-up to receive email notifications whenever Serena Clarke releases a new book.