Sharon Marchisello became interested in personal finance at an early age and was a long-time member and officer of the Marathon Investment Club. She earned a Masters in Professional Writing from the University of Southern California and has published travel articles, book reviews, and a personal finance blog, Countdown to Financial Fitness. As an employee of Delta Air Lines, she wrote training manuals and other professional communications documents.
Her passion is fiction writing. Going Home, a mystery novel inspired by her mother's battle with Alzheimer's disease, was traditionally published by Sunbury Press in 2014. It is available in trade paperback and e-book on most mass-market websites. She has also written short stories: "The Ghost on Timber Way," for a Sisters in Crime audio anthology, Mystery, Atlanta Style, and "The Wrong Coffee Shop," which appeared in Shhhh...Murder! (Darkhouse Books, 2018).
Sharon loves animals and spends many hours doing volunteer work for the Fayette County Humane Society, to which a portion of the proceeds from this book will be donated.

Where to find Sharon Marchisello online 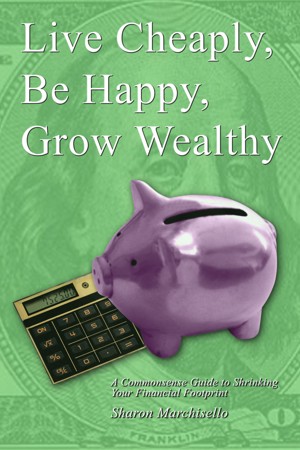 You have subscribed to alerts for Sharon Marchisello.

You have been added to Sharon Marchisello's favorite list.

You can also sign-up to receive email notifications whenever Sharon Marchisello releases a new book.