Laura VanArendonk Baugh KPA-CTP CPDT-KA was born at a very early age and never looked back. She overcame her childhood deficiencies of having been born without teeth and unable to walk, and by the time she matured into a recognizable adult she had become a behavior analyst, an internationally-recognized and award-winning trainer, a costumer/cosplayer, a chocolate addict, and of course a writer.

Laura works in animal behavior by day and haunts Japanese culture and anime conventions by night.

When did you first start writing?
In elementary school, during class. I was very good at listening to the teacher and still wandering a world within my own head, and I think somewhere I still have stacks of notebook paper stories. The habit persisted into middle and high school, and I wrote a lot of fairly amateurish work while teachers talked about grammar rules or math formulae. (I made A's, so even when they caught me they couldn't complain too much, so I got to keep on making stuff up during class for a long while.)
What's the story behind your latest book?
I've been attending fan and geek conventions for about just over a decade now, and I've long thought it would be the perfect scene for a murder. Thousands of people, most of whom are in costume and many in similar costumes, in a community where even longtime friends might not know each others' real names? A murderer's dream come true.

It's great fun to write, for the most part, but the hardest bit is keeping it all fictional. Whatever weird, stupid, kind, or crazy thing you can think of, it's actually been done at a con, and I'm working really hard to keep all the characters purely fictional rather than based on (or appearing to be based on) real people.
Read more of this interview.

Smoke and... by Laura VanArendonk Baugh 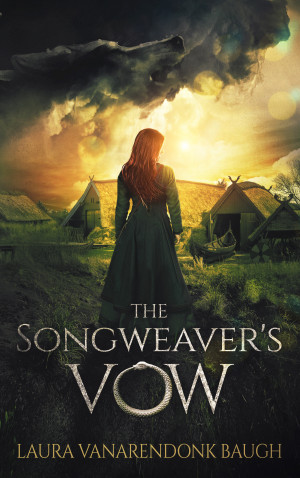 The Songweaver's Vow by Laura VanArendonk Baugh
Price: $3.99 USD. Words: 80,540. Language: English. Published: March 3, 2017. Categories: Fiction » Fantasy » Epic, Fiction » Fantasy » General
She tells Greek legends to entertain Norse gods -- until one of her stories leads to murder. Now she is alone in a hostile Asgard, and Ragnarok is coming. 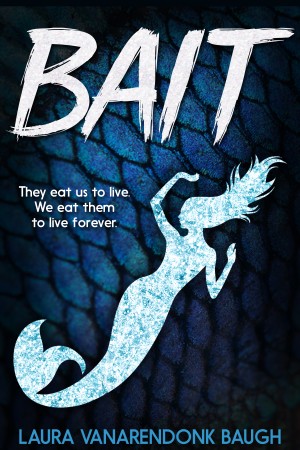 Bait by Laura VanArendonk Baugh
Price: $1.99 USD. Words: 11,980. Language: English. Published: September 27, 2016. Categories: Fiction » Fantasy » Dark, Fiction » Science fiction » Short stories
They eat us to live. We eat them to live forever. Tomás finds himself consulting on a commercial breeding program for a rare species -- a fish which looks like a mermaid, whose meat is a powerful curative. The corporation with a successful fish farm will command nutrition and pharmaceutical markets. But staff at the facility are dying, and Nature will not wait for research. 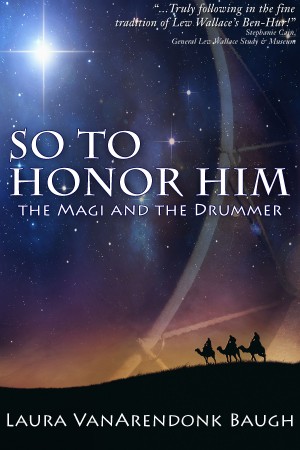 So To Honor Him by Laura VanArendonk Baugh
Price: $2.99 USD. Words: 30,200. Language: English. Published: April 25, 2015. Categories: Fiction » Holiday » Christmas, Fiction » Christian » Historical
Arash is a slave accompanying the Megistanes to find the new king, whose star they have seen. Each night he plays his drum and dreams of his freedom. In Jerusalem, Arash is made an offer by King Herod himself: return and tell him of this infant king of the Jews, and Herod promises Arash’s freedom. But Herod does not seek the child to honor him, and Arash is trapped in a plot to murder an infant. 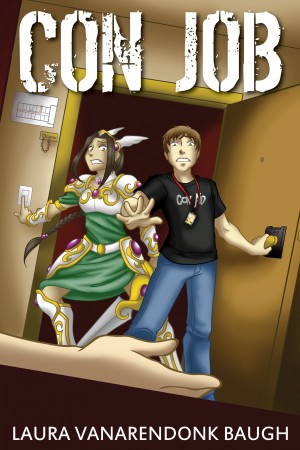 Con Job by Laura VanArendonk Baugh
Price: $3.99 USD. Words: 63,820. Language: English. Published: May 13, 2014. Categories: Fiction » Mystery & detective » General, Fiction » Thriller & suspense » Action & suspense
When dead bodies turn up at the geek con, Jacob has to start early on his detective career - police are out of their depth in a world where nearly everyone wears a costume or uses an alias. But someone is bent on revealing Jacob's secret to the entire con. If Jacob’s history comes out, his police career will end before it begins, even if he can find the killer. And if he can't, more fans will die. 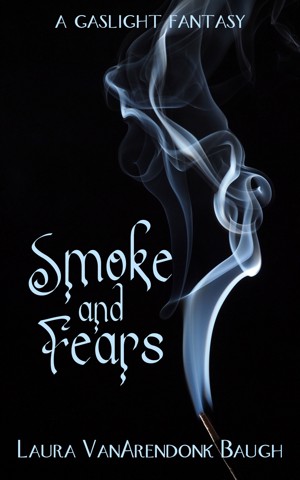 Smoke and Fears by Laura VanArendonk Baugh
Series: Smoke and..., Book 1. Price: $1.99 USD. Words: 7,510. Language: English. Published: November 26, 2013. Categories: Fiction » Historical » Victorian, Fiction » Fantasy » Historical
Marsden cannot remember his real name, nor how he came to be a valet for the schoolboy son of a powerful magician. Phantom wisps of incense and narrow glimpses of memory are all he has, until he chances upon a family secret which only compounds intrigue. What might his young master Abel know of his amnesia? What binds him to the Wensleys? And why does he, a simple valet, know fragments of magic? 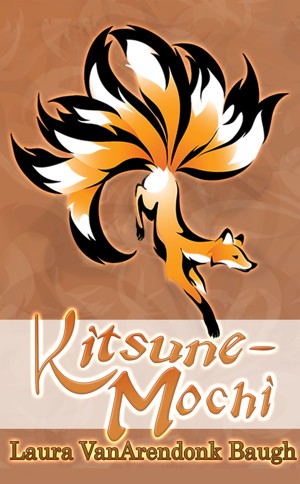 Kitsune-Mochi by Laura VanArendonk Baugh
Series: Kitsune Tales, Book 2. Price: $3.99 USD. Words: 70,340. Language: English. Published: October 1, 2013. Categories: Fiction » Fantasy » Historical, Fiction » Historical » Paranormal
Sequel to the award-winning KITSUNE-TSUKI. The onmyouji Tsurugu no Kiyomori and his allies must protect his daimyou‘s household from a dangerous rival without revealing their own secret — or they die by the hands of their friends instead of their enemies. Includes Japanese glossary. 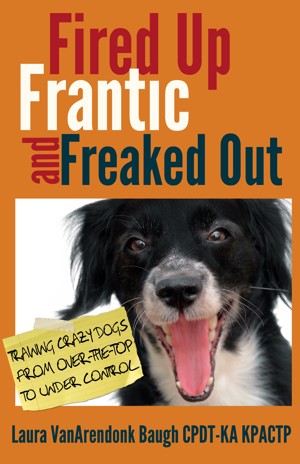 Amazon bestseller! Some dogs need a little help! Dogs who are reactive, fearful, or aggressive have a common problem — they are emotional rather than rational, overwrought rather than calm. This book by an award-winning, internationally-known trainer presents simple concepts and easy-to-do training steps to bring him back to his mind in sessions as short as a minute each. 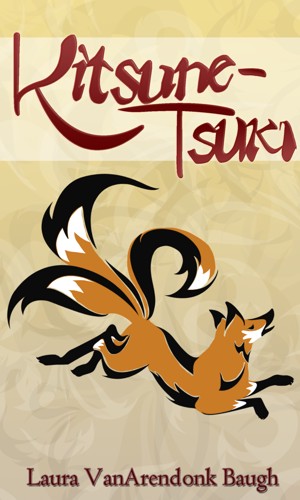 Winner 2012 Luminis Prize "Could not put down once started" "Twisty! Turny! Magical! Wonderful!" The onmyouji Tsurugu has been engaged to protect the warlord's bride from the fox spirit rumored to be near. Tsurugu and the shadow-warrior Shishio Hitoshi face an impossible challenge in teasing out a shape-shifter -- if one even exists. But an onmyouji knows secrets even the shadows do not....

You have subscribed to alerts for Laura VanArendonk Baugh.

You have been added to Laura VanArendonk Baugh's favorite list.

You can also sign-up to receive email notifications whenever Laura VanArendonk Baugh releases a new book.