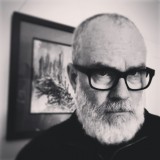 William Shunn is the author of the acclaimed 2015 memoir The Accidental Terrorist: Confessions of a Reluctant Missionary. Since his first publication in 1993, his short fiction has appeared in Salon, Storyteller, Bloodstone Review, Newtown Literary, Asimov's Science Fiction, The Magazine of Fantasy & Science Fiction, Science Fiction Age, Realms of Fantasy, Electric Velocipede, and various anthologies and year's-best collections. His work has been shortlisted for the Hugo Award, the Nebula Award, the Theodore Sturgeon Memorial Award, and the Association for Mormon Letters Award. His chapbook An Alternate History of the 21st Century appeared from Spilt Milk Press in 2007, and his novella Cast a Cold Eye, written with Derryl Murphy, came out from PS Publishing in 2009. He lives and writes in New York City.

Where to find William Shunn online 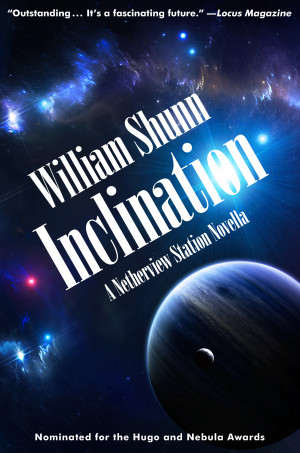 Inclination by William Shunn
Price: $1.99 USD. Words: 19,110. Language: English. Published: May 26, 2020 by Sinister Regard. Categories: Fiction » Science fiction » Hard sci-fi, Fiction » Young adult or teen » Science Fiction
Jude is not your typical teenage boy, even among the other kids in his cloistered religious enclave. He belongs to the Machinist Guild, a group that forbids the use of any technology more advanced than a doorknob. But advanced technology can be hard to avoid when you live in an overlooked corner of Netherview Station—a giant wheel in space, twelve light-years from earth. Hugo and Nebula nominee! 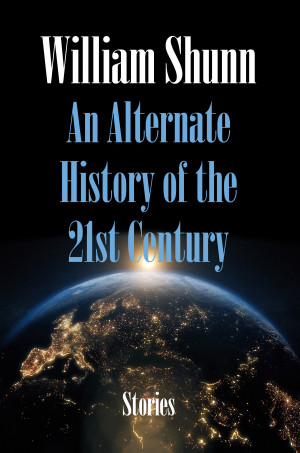 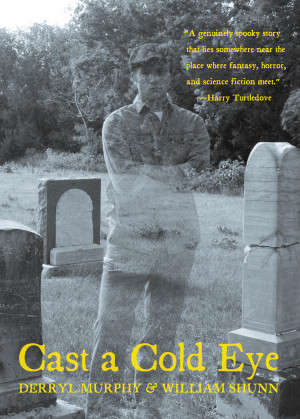 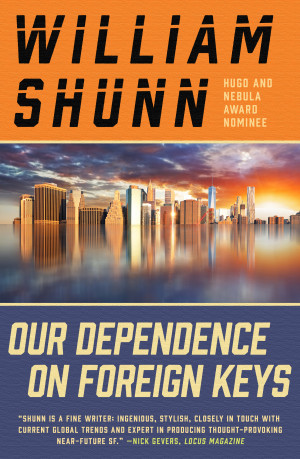 Our Dependence on Foreign Keys by William Shunn
Price: $0.99 USD. Words: 11,220. Language: English. Published: May 2, 2017 by Sinister Regard. Categories: Fiction » Science fiction » Hard sci-fi, Fiction » Science fiction » Short stories
When high-tech partycrashers swarm his exclusive soirée high above the floodways of New York City, billionaire Pell Franziskaner can't be sure whether it's a garden-variety annoyance or a prelude to murder. His own. Environment, economics, and augmented reality collide in this tale of reputation, revenge, and artificial intelligences so advanced they run directly on the fabric of spacetime. 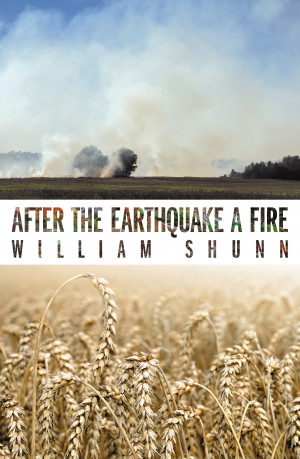 After the Earthquake a Fire by William Shunn
Price: $0.99 USD. Words: 10,900. Language: English. Published: April 25, 2017 by Sinister Regard. Categories: Fiction » Literature » Literary, Fiction » Coming of age
Elder Rigby is a young Mormon from Utah serving a mission in northern Idaho, though to him it's more like serving a prison sentence. Then, between the boredom and broken rules, he meets Minnie, an elderly Russian Jew scarred by some of the worst atrocities of the early 20th century, and Elder Rigby must confront the bleakness of his own existence, and the limits of faith. 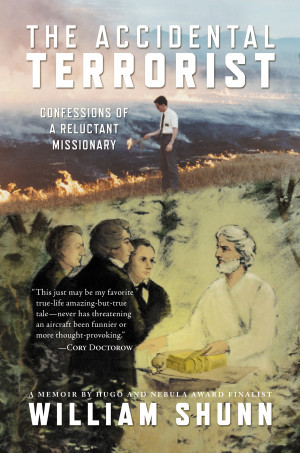 The Accidental Terrorist: Confessions of a Reluctant Missionary by William Shunn
Price: $7.99 USD. Words: 126,580. Language: English. Published: November 10, 2015 by Sinister Regard. Categories: Nonfiction » Biography » Criminals & outlaws, Nonfiction » Biography » Cultural heritage
1987. A faltering missionary named Bill Shunn lands himself in a Canadian jail on charges of hijacking. 1844. A frontier prophet named Joseph Smith lands himself in an Illinois jail on charges of treason. This riveting memoir weaves from these stories a spellbinding tapestry of deception, desperation and defiance. Answer its call and you'll never look at a Mormon missionary the same way again.

You have subscribed to Smashwords Alerts new release notifications for William Shunn.

You have been added to William Shunn's favorite list.

You can also sign-up to receive email notifications whenever William Shunn releases a new book.