Born in Whitby, North Yorkshire, Simon moved to London at the age of seventeen. With a keen interest in drama, he auditioned for the Lee Strasberg acting studio where he was accepted.

While working day jobs, he attended the school for several years, and although not making it as an actor, he discovered he could not only re-write monologues and duologues, but also entire scenes. Then progressing further to writing screenplays, he had some interest from production companies in Los Angeles and Germany.

Simon then tried his hand at novel writing and found that creatively he had the control he was missing as a screen-play writer.

Having spent time and being fascinated by Thailand, he decided to move there and write two Thailand-based novels, “Lost Innocence” and “Working Girl.” He feels that living in Thailand helps him capture the reality of life there, experiencing the dilemmas and frustrations foreigners can encounter.

While writing his first novel, which in part is based in a Thai Prison, Simon met an Australian inmate serving time at the notorious, ‘Bangkok Hilton.’ He was therefore able to research life ‘inside’ more extensively. Although this is not a first-hand account of a Thai experience, but rather a work of fiction, Simon hopes it will provide an insight into what may face foreigners who fall foul of the law in Thailand.

Where to find Simon Palmer online 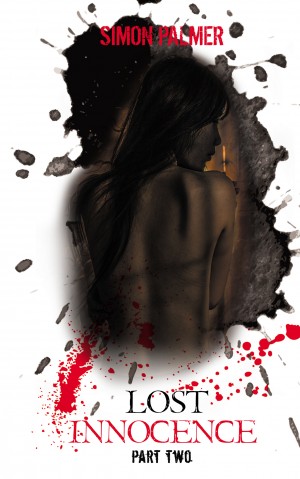 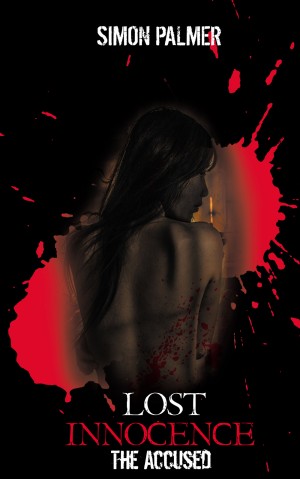 Michael, an artist charged with a crime he claims he didn’t commit, and John, a self-confessed heroin smuggler, are brought together in the primitive and over-crowded prison infamously known as the BANGKOK HILTON.

You have subscribed to alerts for Simon Palmer.

You have been added to Simon Palmer's favorite list.

You can also sign-up to receive email notifications whenever Simon Palmer releases a new book.