S.L. Armstrong has been writing for as long as she can remember. Art and reading have played a large part in her life since young childhood, but around fourteen, writing became her passion. Voraciously consuming every book in front of her opened up hundreds of worlds in her head, and she soon wanted to create worlds for other people as well. She has a particular fondness for gothic horror, horror, high fantasy, urban fantasy, and romance novels. The authors she turns to time and again are Stephen King, L.J. Smith, V.C. Andrews, R.L. Stine, and Anne Rice, among others. She has no shame in picking up the young adult novels she loved as a child, and she will talk your ear off about grammar and punctuation.

After she married her husband almost thirteen years ago, she began to truly delve into the world of writing for public consumption. It was sheer chance that she stumbled on M/M fanfiction, and she's not looked back. Though fanfiction will always have a fond place in her heart, she soon grew tired of playing in other people's sandboxes. When she discovered M/M romance, and how it was now a legitimate branch of romance writing, she knew her course. S.L. plans to release F/F, M/M, M/F, and multiple partner books as she continues her writing career. M/M romance is where her heart lies, no matter what else she may write or read, and it's where she keeps returning to. There is something about two men passionately in love that just makes her heart melt, and she has no intention of giving that up anytime soon.

S.L. Armstrong lives in Florida with her husband, two dogs, and seven cats. She hates the heat and longs for a northern, snowy climate. She writes with K. Piet on a number of projects, but she also writes her own solitary titles as well. S.L. Armstrong owns Storm Moon Press LLC along with her husband and K. Piet, and she is proud of all they accomplish with the micro press.

Where to find S.L. Armstrong online 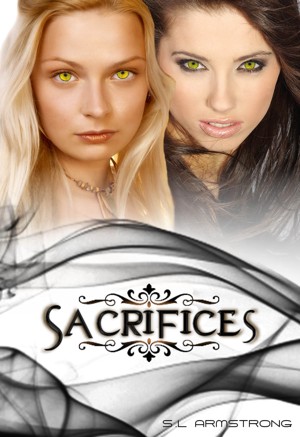 Sacrifices by S.L. Armstrong
Price: $1.49 USD. Words: 10,000. Language: English. Published: February 3, 2012 by Storm Moon Press. Categories: Fiction » Gay & lesbian fiction » Lesbian, Fiction » Romance » Fantasy
Sasha is the first female to be granted leadership of her own pack in the House of Wood, a kingdom of shapeshifting Elves. She struggles to balance her needs with both those of the pack and of her mate, Aneira. 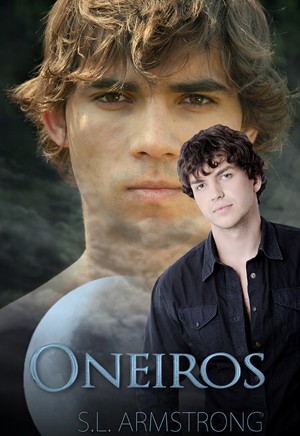 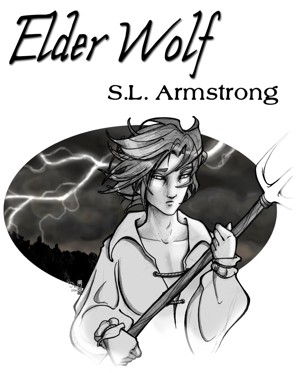 A young Faolan comes of age with the aid of the Wolf-Prince, who teaches him how to become a man, to hunt, to provide for his mother and sisters. As Faolan grows and becomes the responsible adult Ad'en had known he would be, love grows, but Ad'en knows love between them can never be more than an unfulfilled wish. (Note: This is only a brief short story, not a full-length novel.) 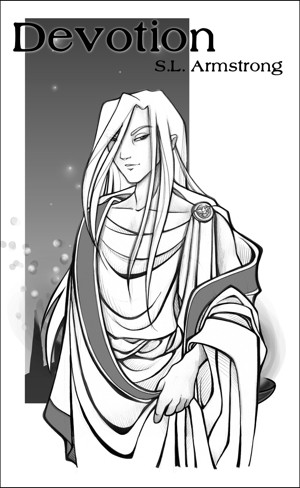 Devotion by S.L. Armstrong
Price: $0.99 USD. Words: 11,940. Language: English. Published: December 16, 2009 by Storm Moon Press. Categories: Fiction » Erotica » Gay Erotica
In ancient Rome, a nobleman purchases a young, male slave. "Devotion" follows the slave's journey through the strange, almost surreal, world of his new master, Julius. What starts as boyish infatuation turns into desperate desire, and, in the end, is twisted into something bordering on obsession. (Note: This is only a brief novelette, not a full-length novel.)