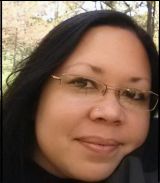 Wife with a love of writing and too much time on her hands. 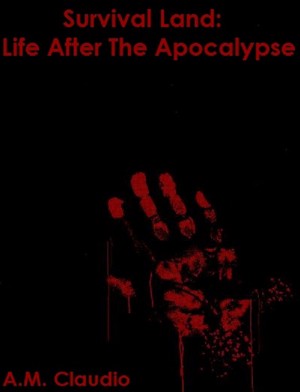 Survival Land: Life after the Apocalypse by A.M. Claudio
Price: $7.99 USD. Words: 29,480. Language: English. Published: November 29, 2012. Categories: Fiction » Young adult or teen » Horror
NaNoWriMo 2012 book. Last updated 2012-11-29 13:19:18
Goal reached!
To 18-year-old Will Harbinger, zombie contingency plans were just something to bullshit about when his family was bored. They were never supposed to actually need them, but they do and now, thanks to his older brother Dale, they at least have some time to put them into effect. Unfortunately, several states over, single mother Amy Cormack has no idea about the danger her family is about to face.

You have subscribed to alerts for A.M. Claudio.

You have been added to A.M. Claudio's favorite list.

You can also sign-up to receive email notifications whenever A.M. Claudio releases a new book.