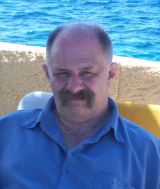 Where to find Ron Hooft online 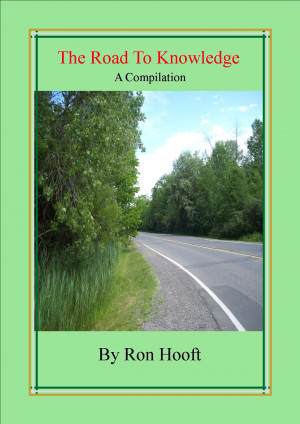 A Road To Knowledge by Ron Hooft
Price: $0.99 USD. Words: 104,990. Language: English. Published: August 19, 2011. Categories: Nonfiction » Religion & Spirituality » Spiritual awakening
This book includes all three of Ron Hooft’s books on searching for truth and how to reach enlightenment. Titles included are: The Seeker’s Guide, Yes, it’s all about me, and The Road To Becoming A Warrior. Now you can have all three in one book. This series is a must read for any serious seeker. 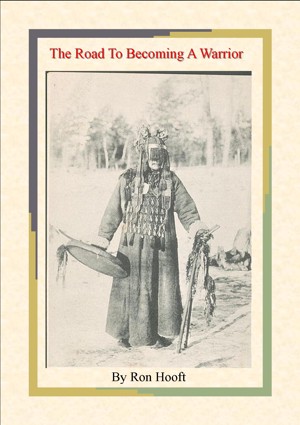 The Road To Becoming A Warrior by Ron Hooft
Price: $0.99 USD. Words: 28,510. Language: English. Published: August 19, 2011. Categories: Nonfiction » Religion & Spirituality » Spiritual awakening
The Road To Becoming A Warrior compares different cultures and religions and their take on enlightenment and how to get there. The author shows us how they all inter relate and how they are all showing us the same things about ourselves in different ways. 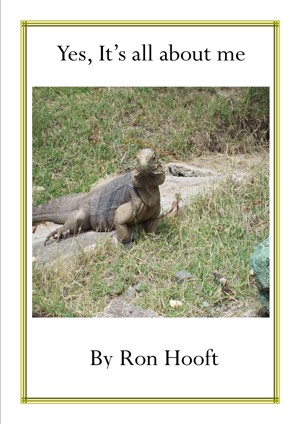 Yes, it’s all about me, is a biography of a man and his quest for enlightenment through the 1960s and 70s. It is written in the first person as dictated to me by a modern shaman. You may be surprised by what he discovered on his life long quest. 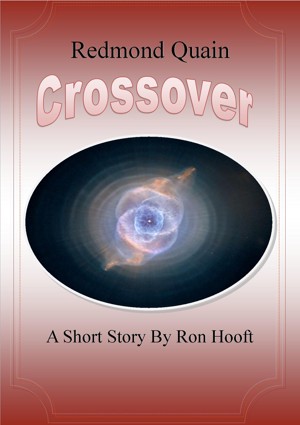 Crossover by Ron Hooft
Price: Free! Words: 4,510. Language: English. Published: July 4, 2011. Categories: Fiction » Mystery & detective » Short Stories
Redmond Quain is on a mission to save the world by going back in time to stop the assassination of a man who was regarded as the biggest monster in all of Earths history. Somehow it had been determined that this was the key event that would destroy earth of the future. But Redmond wasn't prepared when he discovered who the assassin had been, and it threatened to blow his whole world apart. 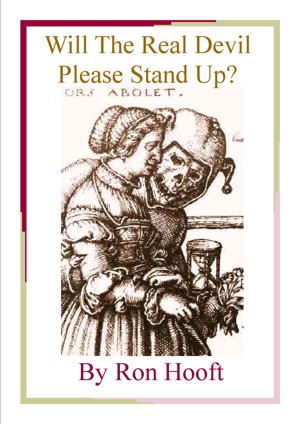 Will the Real Devil Please Stand Up? by Ron Hooft
Price: $0.99 USD. Words: 46,900. Language: English. Published: April 23, 2011. Categories: Nonfiction » Religion & Spirituality » Christianity
Will the devil please stand up? Who is the devil? Where do we get our idea of the devil from? This book takes us through a brief history of the influences that went in to the making of the NT and OT. as well as looking for the Devil it also explores the portrayal of woman, cannibalism, and asks the question: Is Christianity really a moral religion. 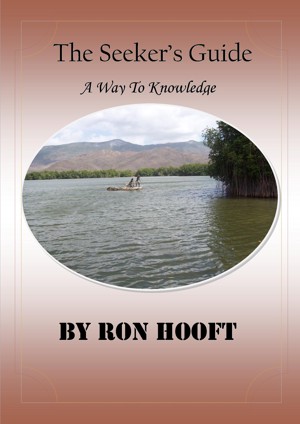 The seeker is a person who is looking for knowledge and truth about life and the big questions. The book is a guide to help people figure out where to start looking for answers on their own, and how to ask questions. It is based on my own thoughts and experiences so its perspective is in the philosophy of physicalism, atheism, and Rational Pantheism; which I helped develop along side Paul Harrison

You have subscribed to alerts for Ron Hooft.

You have been added to Ron Hooft's favorite list.

You can also sign-up to receive email notifications whenever Ron Hooft releases a new book.