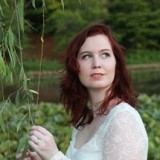 S. M. Boyce is a lifelong writer with a knack for finding adventure and magic.

If you would like to receive an email alert when Boyce's next book is released, sign up here: http://www.smboyce.com/newsletter/

Your email address will never be shared, and you can unsubscribe at any time.

Word-of-mouth is crucial for any author to succeed. If you enjoyed this novel, please consider leaving a review at Amazon, even if it's only a line or two. Your review will make all the difference and is hugely appreciated.

Where to find S.M. Boyce online 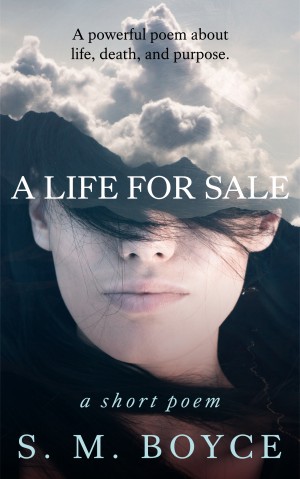 “A Life For Sale” is a dark and moving poem about a woman with a final, mournful wish for the living, told through the guise of an estate sale. A special link to a recording of the author reading this poem is available in the back of this short eBook.

You have subscribed to Smashwords Alerts new release notifications for S.M. Boyce.

You have been added to S.M. Boyce's favorite list.

You can also sign-up to receive email notifications whenever S.M. Boyce releases a new book.