Co Owner of All Points West Audio Productions, Sinead has also been involved in recording, compiling and editing content for www.podcasts.ie, including the popular once monthly podcast The Calendar Road (Details of which can be found on her facebook link)

Where to find Sinead McClure online 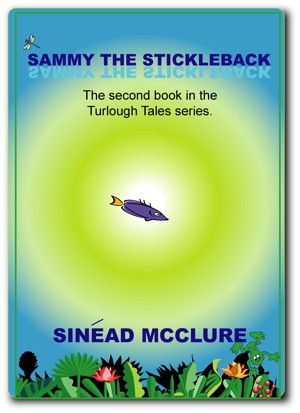 Sammy the Stickleback by Sinead McClure
Price: $2.00 USD. Words: 2,780. Language: English. Published: December 12, 2012. Categories: Fiction » Children’s books » Nature & the Natural World / Weather
The second in the Turlough Tales series sees Sammy the Stickleback in an awful tizzy. The Turlough is emptying and Sammy thinks he will be sucked down into the swallow hole! 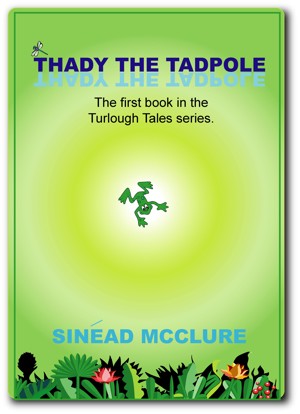 Thady the Tadpole by Sinead McClure
Price: $1.49 USD. Words: 2,510. Language: English. Published: December 10, 2012. Categories: Fiction » Children’s books » Nature & the Natural World / Weather
As the Turlough fills with frogspawn early in spring, we follow one tadpole’s metamorphosis into adulthood under the watchful gaze of a curious swan. Thady needs to be very clever after all he might be one in a million who need to survive! The first in the Turlough Tales Series Thady the Tadpole is an original telling of how the tadpole becomes the frog.

You have subscribed to alerts for Sinead McClure.

You have been added to Sinead McClure's favorite list.

You can also sign-up to receive email notifications whenever Sinead McClure releases a new book.