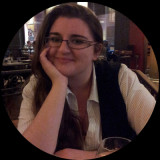 Hello, and Welcome to the Fold.

Born in Pembury, Kent, she moved to France at an early age and discovered in her teens the exciting world of role-playing games, needing only paper, dice and a huge amount of imagination.

At sixteen she was given the coveted role of Game Mistress and created The Fold, an incredible world of magic and immortality that she continued to develop over a decade.

After completing a BA in English literature and an MA in Creative writing, she started writing The Delacourt Chronicles, including two short stories The Voice of the Voiceless and The Boy who Forgot.

Other series in the Fold will include The Academy, The Black Rose and The Moira Chronicles.

S. A. Tedman is currently living in Montpellier, in the South of France, with her husband and beautiful baby boy.

Where to find S. A. Tedman online 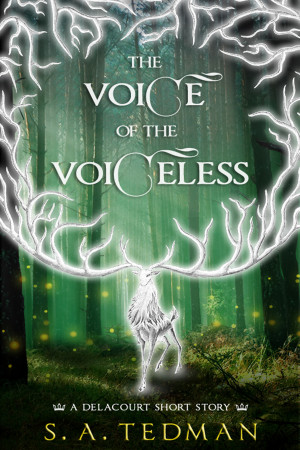 The Voice Of The Voiceless by S. A. Tedman
Price: Free! Words: 23,330. Language: English. Published: August 21, 2018. Categories: Fiction » Fantasy » Contemporary, Fiction » Fantasy » Short stories
Elisabeth Delroy has spent her life desperately trying to fix the world, replacing the actions of he who had been taken from it. But it just isn’t enough, and she knows she is failing. She's given one final mission: to save a child and protect him until he comes of age. The one that has the power to bring him back, before the world falls apart. The one that would be called... the DreamWalker.

You have subscribed to alerts for S. A. Tedman.

You have been added to S. A. Tedman's favorite list.

You can also sign-up to receive email notifications whenever S. A. Tedman releases a new book.