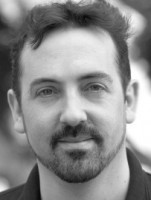 34 readers have added this author as a 'Favorite Author'.

He's also written a book on fiction-writing, titled How to Write a Novel, and is currently working on A Portion of Dragon and Chips, book one in a brand new fantasy comedy series.

Born in the UK and raised in the south of Spain, Simon emigrated to Australia with his family in 1983.

What motivated you to become an indie author?
Back in 1999 I submitted a manuscript to several publishers, one after another, and I couldn't believe how long it was taking to hear back. (I'm writing this in 2018, and one of those publishers still hasn't responded!)
So, in 2000 I thought "stuff this, I'm not wasting my life waiting around." I wrote a piece of software called yBook, which displayed electronic books on-screen with properly formatted pages that turned when you clicked them. After yBook was in general use, I released my first novel in ebook format.
How has Smashwords contributed to your success?
Apart from a short experiment where one of my series was exclusive to a particular retailer, I've always gone wide with my books. As a teenager I remember the frustration when some new game was only released for a particular computer, or console, and I believe keen readers feel the same when they can't read their favourite authors on a given device.
Authors shouldn't stick their work behind artificial walls.
Read more of this interview.

Where to find Simon Haynes online 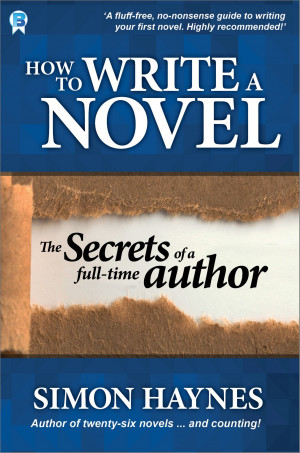 How to Write a Novel by Simon Haynes
Price: $2.99 USD. Words: 16,200. Language: English. Published: June 17, 2018. Categories: Nonfiction » Education & Study Guides » Literacy
Maybe you want to write a novel which has been on your mind for years. You don't care how long it takes, you just want to see it through to the end. Or maybe you see yourself as a career novelist - there's a real challenge - and you want to write books quickly and efficiently. I've done both, and I cover both approaches in How to Write a Novel. 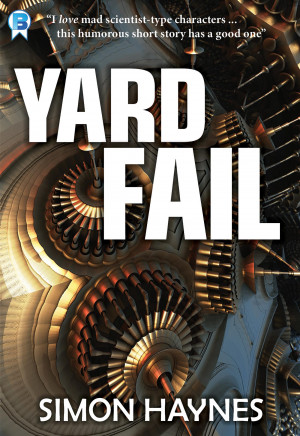 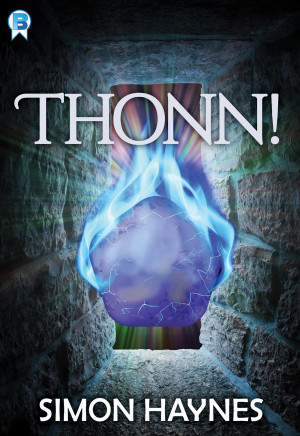 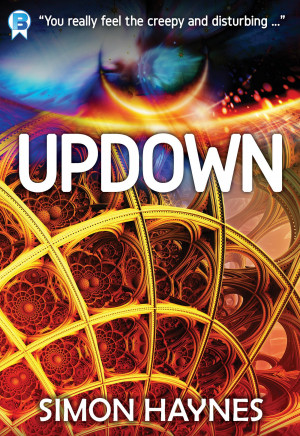 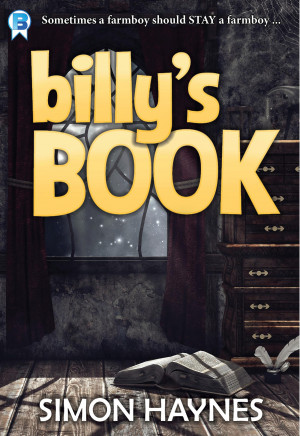 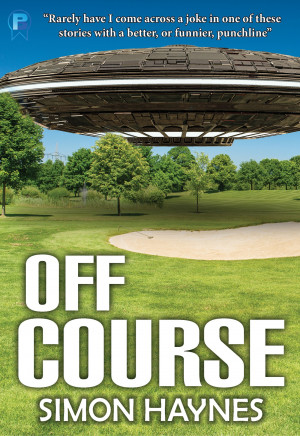 Off Course by Simon Haynes
Price: Free! Words: 2,050. Language: English. Published: November 16, 2011. Categories: Fiction » Sports, Fiction » Science fiction » Short stories
When you're on for a birdie, watch for aliens in the rough. A 1500 word SF/comedy/golf story 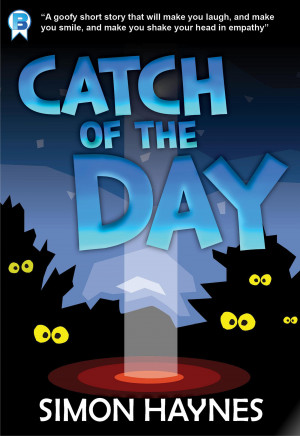 Catch of the Day by Simon Haynes
Price: Free! Words: 4,310. Language: English. Published: November 14, 2011. Categories: Fiction » Science fiction » Short stories, Fiction » Humor & comedy » General
Ken and Steve reluctantly give up their lawnmowing duties for a weekend of fishing, booze and male bonding. Unfortunately the fish aren't biting, supplies are running low and worst of all ... the beer just ran out. Then, without warning, an alien colony ship arrives in orbit, and that's when Ken's problems REALLY start. A 4000 word short story by the author of the Hal Spacejock series. 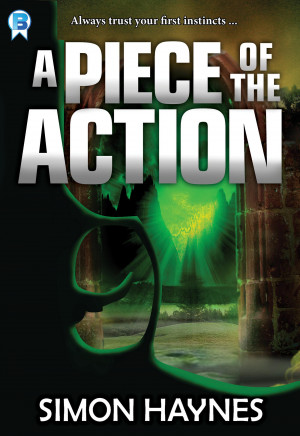 Flat broke and stranded in a South American country, Ralph Gardiner is nursing a beer and contemplating the wreckage of his life. No money, no prospects, and worst of all ... the beer is warm. When a local businessman approaches him with a curious job offer, Ralph decides he has very little to lose ... 8000 Word Short Story. 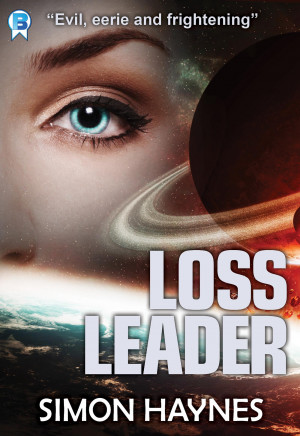 After many delays and last-minute setbacks, the first colony ship leaves planet Earth for a distant star. Join the crew as they discover all is not as it seems... Originally published in Andromeda Spaceways #3

You have subscribed to alerts for Simon Haynes.

You have been added to Simon Haynes's favorite list.

You can also sign-up to receive email notifications whenever Simon Haynes releases a new book.