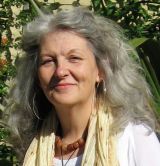 Melanie Reinhart is best known for her book 'Chiron and the Healing Journey', and her work on Chiron and the Centaurs Nessus and Pholus. She is a prize-winning diploma holder of the Faculty of Astrological Studies in the UK (Margaret Hone Award 1979), of whom she is also a patron (since 2009). She was awarded the prestigious Charles Harvey Award in 2004, given by the Astrological Association of Great Britain for 'exceptional service to astrology'. Her work is an unusual combination of intuition and meticulous research.

Melanie was born in Zimbabwe, whose night skies inspired her vocation of astrology at an early age; she began studying the ancient Wisdom Traditions at the age of ten. She holds a B.A. Degree in English, Music and Drama, and has been a professional astrologer since 1975, this being a natural extension of her interest in soul, consciousness and the spiritual life. She has wide experience of many different psychotherapeutic approaches and spiritual traditions, and has studied with a number of fine teachers. Melanie was initially self-taught in astrology, immersing herself for many years in the work of Dane Rudhyar. Later she had the benefit of learning from the many gifted astrologers in the rich milieu of London, and that journey of learning continues. She studied Horary Astrology with Geoffrey Cornelius in 1990-91, and with Feborah Houlding in 2012.

She has taught for many highly esteemed astrology schools, in the UK and abroad, including the Centre for Psychological Astrology, the London School of Astrology, the Faculty of Astrological Studies and Astro*Synthesis. She has also presented astrological seminars, lectures and experiential programs in the UK, Europe (Holland, Germany, Italy, Norway, Switzerland, Spain, Portugal, Ireland), South Africa, USA, Mexico, Australia, New Zealand, Bali, Hong Kong and Taiwan.

In addition, she has written a number of highly acclaimed books which have been translated into several languages, and in 2010 she started her own publishing imprint - 'Starwalker Press'. She is published in several magazines, including 'Link Up', 'Caduceus', the Journal of the Astrological Association of Great Britain and The Mountain Astrologer.

Currently living in rural Bedfordshire, Melanie maintains a busy consulting practice with an international clientele. This intimate use of astrology as a vehicle for personal guidance is the heart and soul of her astrological work.

Melanie belongs to the following organisations:

Where to find Melanie Reinhart online 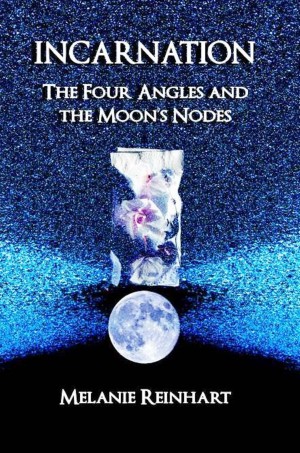 Incarnation: The Four Angles and the Moon's Nodes by Melanie Reinhart
Price: $22.99 USD. Words: 84,600. Language: English. Published: January 16, 2015. Categories: Nonfiction » Religion & Spirituality » Body, mind, & spirit » Astrology / horoscopes, Nonfiction » New Age » Astrology
A profound but accessible interpretation of two major features of the horoscope. The four angles – Ascendant, Descendant, MC and IC – reflect the structural, visible elements of our life. The Lunar Nodes symbolise the characteristic ways in which we are called to awaken, through our association with the people and places with which we have transformational connections in this life. 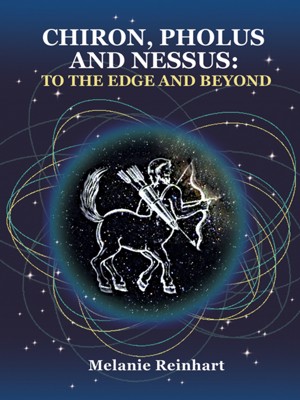 Chiron, Pholus and Nessus: To the Edge and Beyond by Melanie Reinhart
Price: $15.99 USD. Words: 64,450. Language: English. Published: April 20, 2013. Categories: Nonfiction » Psychology » Movements / transpersonal, Nonfiction » New Age » Astrology
This unique book offers the first comprehensive exploration of the Minor Planets now classified as 'Centaurs'. It was first published in 1996 (in 'Saturn, Chiron and the Centaurs'), and is still unsurpassed. This stand-alone version includes extra material on the naming of Nessus, and all technical information has been updated. If you resonate with Chiron, this material is sure to interest you. 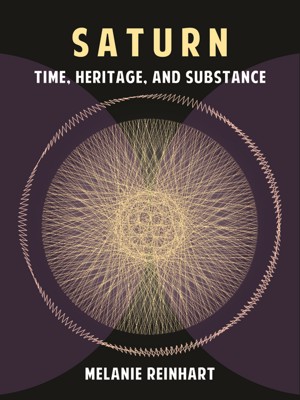 An exploration of Saturn, with special emphasis on the Saturn-Neptune 'signature'. Mythological images discussed include the Greek gods Kronos and Pan, Parsifal and the Fool, the processes of Alchemy and Karma. Whether you are new to astrology, or a seasoned pro, you will find something inspirational just for you in this book. Transcript of a live seminar given in London. 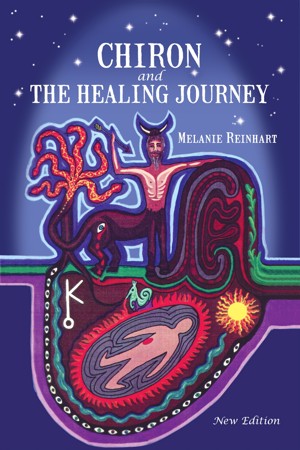 Chiron and the Healing Journey by Melanie Reinhart
Price: $34.99 USD. Words: 153,110. Language: English. Published: January 8, 2013. Categories: Nonfiction » Religion & Spirituality » Body, mind, & spirit » Astrology / horoscopes, Nonfiction » New Age » Astrology
An in-depth study of the minor planet Chiron, discussing the archetypal Shaman or Wounded Healer as an image of the journey of the soul's awakening. This is reflected in the astronomical picture, and revealed in the astrology. Chiron's meaning is illuminated with skilled interpretation through sign, house and aspect. Essential reading for anyone seeking to shed light on the meaning of Chiron.

You have subscribed to alerts for Melanie Reinhart.

You have been added to Melanie Reinhart's favorite list.

You can also sign-up to receive email notifications whenever Melanie Reinhart releases a new book.