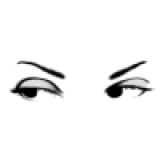 Stella Notecor believes that love has no boundaries and we cannot help who we love. This belief is reflected in her stories which involve homosexual, heterosexual, bisexual, pansexual, transsexual, etc. characters. She refuses to limit herself to writing one sexuality. Instead, she writes what the story requires, be it a straight, gay, or polyamorous relationship.

She hopes you find multiple pairings appealing, but should you not, she has noted the sexuality of the characters of each book in the synopsis.

Stella loves to hear from fans! Please, contact her at any time at stella.notecor@gmail.com.

Where to find Stella Notecor online 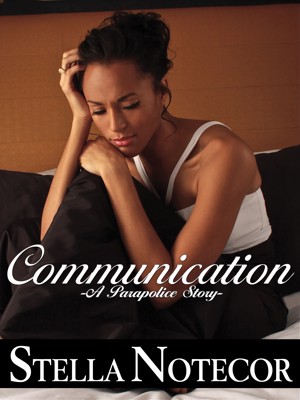 With her supersonic ears, Tatiana can hear a whisper from a mile away. You think she’d be able to hear the warning signs of a break-up too, but she’s blindsided by her boyfriend Jordan's fear of commitment. Tatiana has spent her whole life listening to people. She knows they don't always say what they mean. She's willing to compromise, but Jordan's going to have to meet her halfway.

You have subscribed to alerts for Stella Notecor.

You have been added to Stella Notecor's favorite list.

You can also sign-up to receive email notifications whenever Stella Notecor releases a new book.