Steve Pavlina is widely recognized as one of the most successful personal development bloggers on the Internet, with his work attracting more than 100 million visits to his website, StevePavlina.com. He has written more than 1300 articles and recorded many audio programs on a broad range of self-help topics, including productivity, relationships, and spirituality. Steve has been quoted as an expert by the New York Times, USA Today, U.S. News & World Report, the Los Angeles Daily News, Self Magazine, The Guardian, and countless other publications. He's also a frequent guest on popular podcasts and radio shows.

Steve's passionate pursuit of personal growth began while sitting in a jail cell. Arrested for felony grand theft at age 19 and expelled from school, the full weight of responsibility for his life came crashing down upon him. In an attempt to overcome his out-of-control kleptomania addiction, he decided the best course of action was to go to work on himself.

Since then Steve has become one of the most intensely growth-oriented individuals you'll ever know. While studying time management techniques, he earned college degrees in computer science and mathematics in only three semesters. In later years he founded a successful software company, developed award-winning computer games, ran the Los Angeles Marathon, trained in martial arts, and adopted a vegan diet.

Steve has a reputation for conducting unusual growth experiments, such as his polyphasic sleep trial, during which he slept only two hours per day for five and a half months, publicly documenting his results each step of the way. By giving away his best ideas for free, Steve created one of the most popular personal development websites in the world without spending a dime on marketing or promotion.

Steve's purpose in life is:
to live consciously and courageously;
to enjoy, increase, and share peace, energy, passion, and abundance;
to resonate with love and compassion;
to awaken the great spirits within all of us;
and to fully embrace this present moment.

Where to find Steve Pavlina online 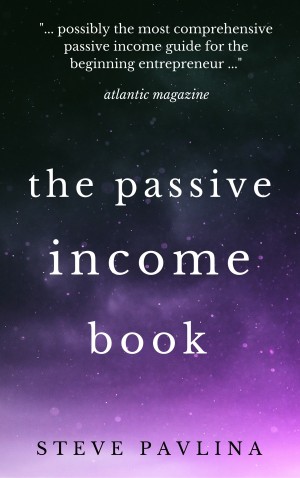 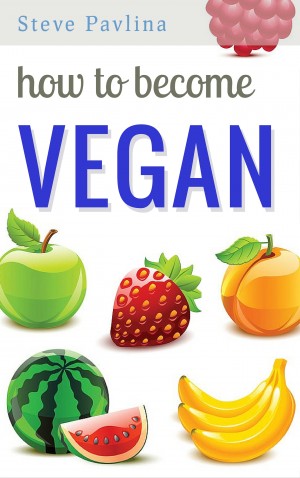 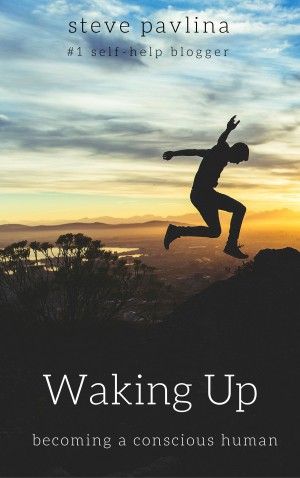 Waking Up: Becoming a Conscious Human by Steve Pavlina
Price: Free! Words: 15,600. Language: English. Published: October 3, 2015. Categories: Nonfiction » Self-improvement » Personal Growth / General, Nonfiction » Inspiration » Personal inspiration
Look around at all the amazing — and accelerating — achievements of consciousness. What we’re seeing is that on some level, a higher consciousness is taking note of what’s happening, and it seems to be assisting and accelerating the process. It wants human beings to wake up because a body of conscious cells can do much more than a body of unconscious ones. Something is definitely happening. 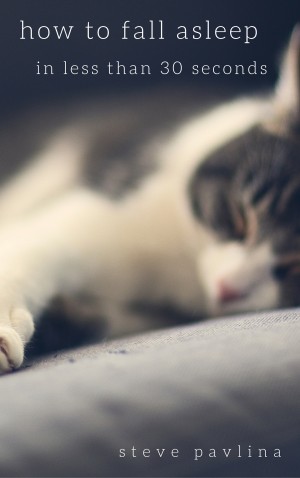 Realize that if it takes you 15 minutes on average to fall asleep each night, that’s more than 91 hours per year that you’re wasting. This is the equivalent of spending more than two 40-hour workweeks just lying in bed waiting to fall asleep. That’s a tremendous amount of wasted time. Let me share a process for training your brain to fall asleep almost instantly when you’re ready to go to bed. 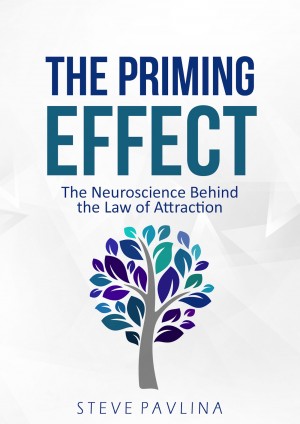 The Priming Effect: The Neuroscience Behind the Law of Attraction by Steve Pavlina
Price: $2.99 USD. Words: 31,490. Language: English. Published: October 3, 2015. Categories: Nonfiction » Self-improvement » Personal Growth / Success, Nonfiction » Psychology » Hypnotism
In The Priming Effect, bestselling author Steve Pavlina explores the manifestation process that permeates the neuroscience and Law of Attraction circles, and how together, the subtle influences of your life affect you more than you can even imagine. This priming effect works and its influence is usually subtle and unconscious. I guarantee that it’s operating in your life right now. 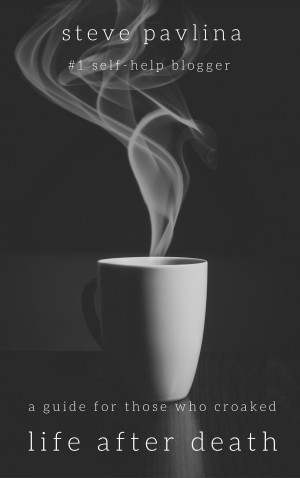 Life After Death: A Guide for Those Who Croaked by Steve Pavlina
Price: Free! Words: 3,660. Language: English. Published: October 2, 2015. Categories: Nonfiction » Self-improvement » Death, Grief, Bereavement, Nonfiction » New Age » Reincarnation
On average more than 150,000 people die every day on this planet. That's 2 people per second. Over a million corpses a week. And this is "normal" for planet earth. Does this fact help you get some perspective on the scope of various tragedies? If 3000 people get wiped out in a single stroke, that's still only 2% of one day's total... hardly significant from a cosmic point of view. 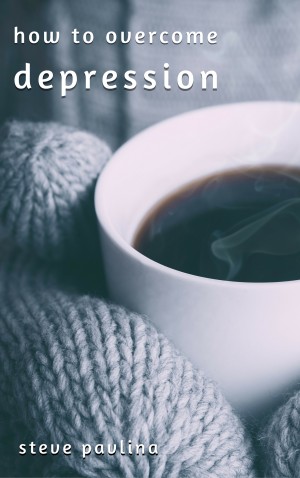 In the past decade, depression rates have skyrocketed, and one in four Americans will suffer from major depression at some point in their lives. Where have we gone wrong? Steve Pavlina sheds light on our current predicament and reminds us that our bodies were never designed for the sleep-deprived, poorly nourished, frenzied pace of twenty-first century life.

You have subscribed to alerts for Steve Pavlina.

You have been added to Steve Pavlina's favorite list.

You can also sign-up to receive email notifications whenever Steve Pavlina releases a new book.