STEVE WANDS is a comic book letterer working on top titles at DC Comics, Image, Vertigo, BOOM! Studios, Random House, and Kodansha Comics (to name a few). He also designs, inks, and illustrates for those, and other, companies. He’s the author of the Stay Dead series, and is a writer of short stories. When not working he spends time with his wife and sons in New Jersey. Oh, and he drinks a lot of coffee.

Steve has just wrapped illustrating The Fallen for Cemetery Dance Publications, which is written by Bram Stoker Award winning writer Brian Keene, based on a story by Richard Chizmar and Jonathan Schaech, colored by Gabriel Cassata.

Where to find Steve Wands online 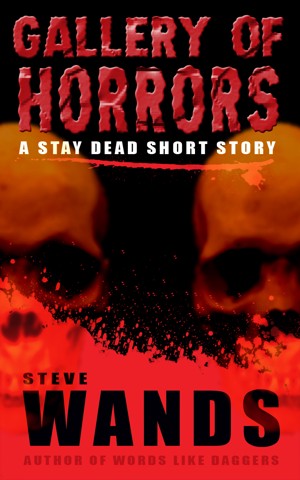 Gallery of Horrors by Steve Wands
Price: $0.99 USD. Words: 20,020. Language: English. Published: April 8, 2011. Categories: Fiction » Horror » General, Fiction » Thriller & suspense » General
Henry always wanted to be a famous artist. He wanted his work in galleries around the world. He wanted to be the next Warhol, but before he could figure out how to do that the world as he knew it came to a screeching halt. Ever wonder what an artist would in a world full of the living dead? FInd out in Gallery of Horrors, a Stay Dead short story. 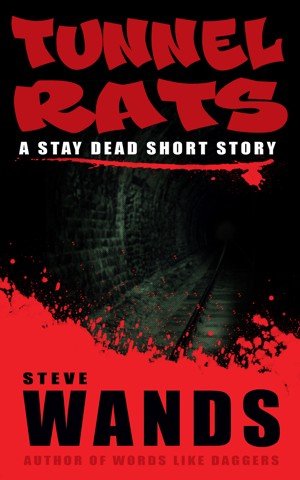 Tunnel Rats takes you beneath the busy streets of Titan City where the homeless have a hard enough time surviving without the dead returning to life. Follow Bark through this action packed fight for survival through the dark tunnels of Titan City's underbelly. 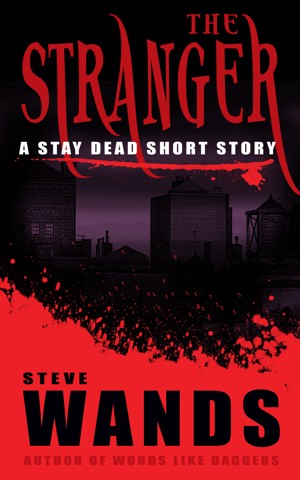 The Stranger by Steve Wands
Price: $0.99 USD. Words: 23,650. Language: English. Published: April 8, 2011. Categories: Fiction » Horror » General, Fiction » Thriller & suspense » General
In The Stranger, Danni seemingly finds safety in an apartment building overrun by the living dead. It's a claustrophobic examination of a young woman's struggle to accept the world around her and hopefully find a place in it. 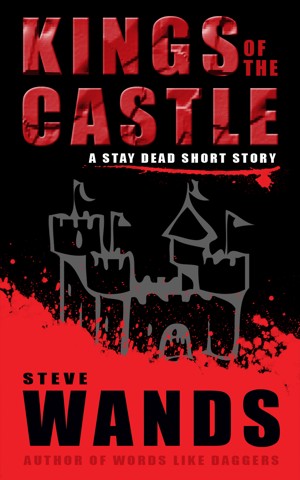 Kings of the Castle: A Stay Dead short story by Steve Wands
Price: $0.99 USD. Words: 25,160. Language: English. Published: March 15, 2011. Categories: Fiction » Horror » General
Keith, Connor, and Kayla must band together to survive a world overrun by monsters. The only adults they see are the dead ones outside trying to eat them, until one day a stranger comes looking for a safe haven. The kids let him in, but will they be able to get out? And if so, will be as one of the living, or the living dead? Short Story, approximate word count: 14,500 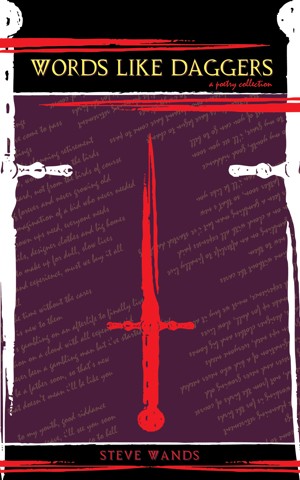 Words Like Daggers: A Poetry Collection by Steve Wands
Price: $0.99 USD. Words: 8,160. Language: English. Published: November 3, 2010. Categories: Poetry » American poetry
Words Like Daggers is a collection of poetry not suitable for the stiff and scholarly. It revels in its rebellions of modern day life and doesn't fear what lurks in the shadows. Its heartfelt passages will linger long enough for you to wonder what the next apocalyptic stanza might bring; a B-movie inspiration, or an exclamation of life. 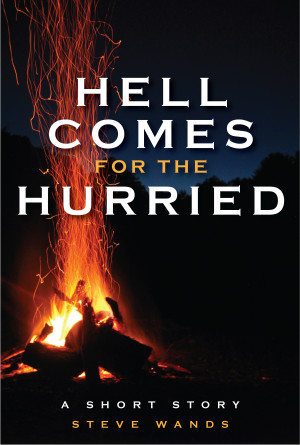 Set many years after the zombie apocalypse, Hell Comes for the Hurried follows a group of weary survivors in their trek north and quickly takes a turn for the worse. Some things are worse than death; guilt and cowardice chief among them. 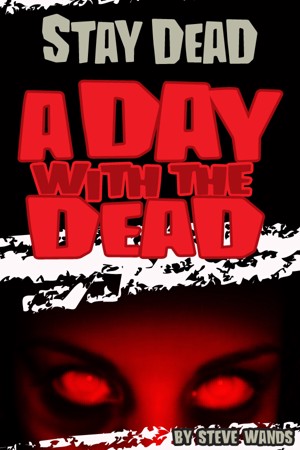 In this flash fiction tale of terror we witness Jennifer's dedication to her family…even if they're already dead. 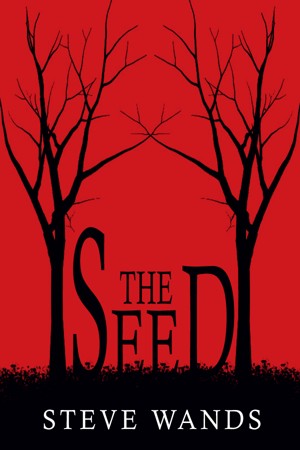 In this flash fiction tale of terror a sacrifice must be made and a hard lesson is learned. Sex can be a lot of things to a lot of people and to some its merely the means to an end. 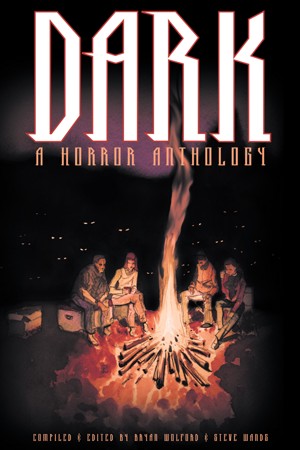 Dark: A Horror Anthology by Steve Wands
Price: $2.99 USD. Words: 68,900. Language: English. Published: May 21, 2010. Categories: Fiction » Anthologies » Horror
Fourteen authors come together to bring you their vision of horror in Dark: A Horror Anthology. Many of the iconic creatures of horror’s history resurface in fresh and innovative ways—zombies, werewolves, and chupacabras abound. There are plenty of new things to fear as well, a broken world, a myth of the murky depths, and a knife that cuts twice. 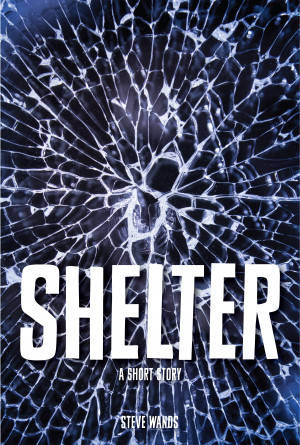 Shelter by Steve Wands
Price: Free! Words: 3,200. Language: English. Published: May 19, 2010. Categories: Fiction » Horror » General
At the end of what seems to be an ordinary day, Carter, a volunteer for his local animal shelter, heads home to his three dogs (Lucky, Bee-bo, & Rusty). Odd animal noises plague him through the night. When morning comes, hordes of zombie animals come crashing through the windows. When Lucky becomes a flesh hungry beast of the dead Carter is forced to do what he must in order to survive.

You have subscribed to alerts for Steve Wands.

You have been added to Steve Wands's favorite list.

You can also sign-up to receive email notifications whenever Steve Wands releases a new book.