S. Thomas Kaza was born in blue collar Michigan, grew up along the Maumee River in Ohio, went to school in the cornfields of Iowa and the great city of St. Louis, Missouri, before spending several years living in Japan and China. He eventually returned to the United States to raise a family.

He lives in Michigan with his wife, two children, and two pet turtles.

Where did you grow up, and how did this influence your writing?
I grew up in Michigan, a state that is easy to find on any map of the United States, because its lower half is shaped like a mitten and surrounded by four of the five Great Lakes. I lived in a blue collar suburb of Detroit where people tended to be hard-working, proud, and thrifty, but there was not much scope for the imagination. Even as a young child I longed for adventures. Every year I anticipated our family vacation when my parents took us camping at one of the state parks that dot both the upper and lower peninsulas of the state. Eventually I left home to go to school in exotic places like Ohio, Iowa, and Missouri. And later I went to live in even more exotic places like Japan and China. Along the way I met many interesting people, had many interesting experiences, and learned to love language. This triggered the writer in me to start on an adventure of his own.
When did you first start writing?
I remember writing silly stories in grade school to entertain my friends where I used all of my classmates as characters and had them do ridiculous things. I don't think my teachers were ever impressed, but I got a few laughs from the other kids. In high school I took a few writing classes and wrote several articles for the student newspaper. But it wasn't until college that I started looking at writing as a craft. In those days I wrote mostly poems and songs. But I remember winning a public announcement writing contest. I still have the letter which I first thought my friends sent to me as prank. Later I felt like I had been pranked, because the awards ceremony was cancelled due to lack of funds.(It was probably better since I did not even own a tie.) Later I poured my heart and soul into a three-act play for a playwriting contest. However, a week before the deadline the sponsors changed the rules to allow only women to enter. I really started writing short stories and sending them to publishers to get rejected in my 30's. I did manage to get a short ghost story published in the online magazine, Another Realm. And from there I began writing novels and at least two short stories each year.
Read more of this interview. 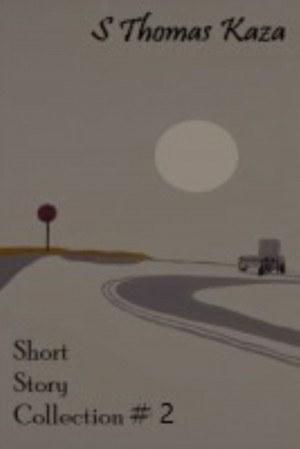 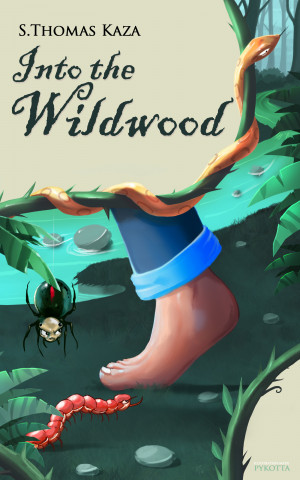 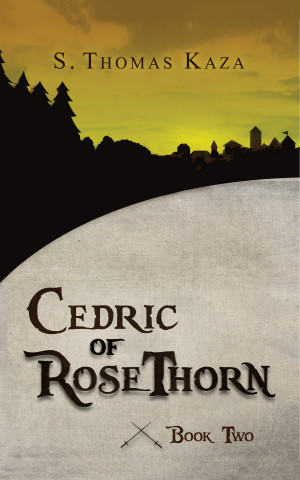 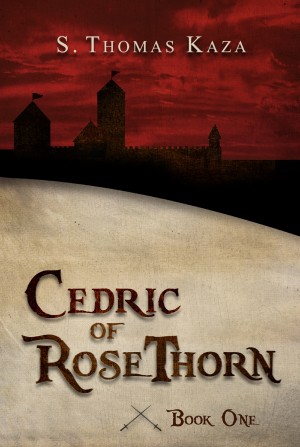 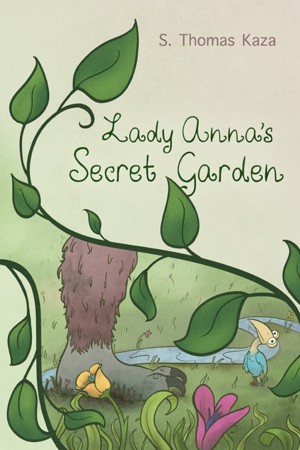 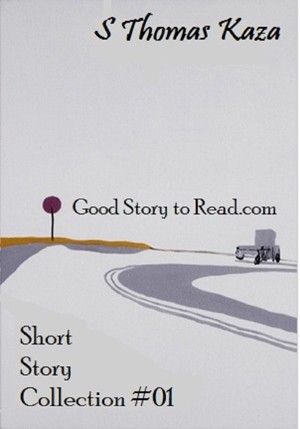 You have subscribed to alerts for S. Thomas Kaza.

You have been added to S. Thomas Kaza's favorite list.

You can also sign-up to receive email notifications whenever S. Thomas Kaza releases a new book.