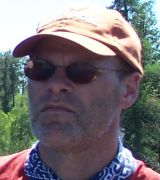 Stephen earned his engineering degree from the University of Missouri – Columbia and his Masters in Business Administration from Lindenwood University.

Where to find Stephen Jackson online 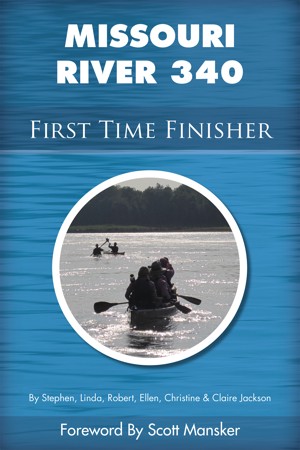 Missouri River 340 First Time Finisher by Stephen Jackson
Price: $3.99 USD. Words: 62,130. Language: English. Published: June 23, 2013. Categories: Nonfiction » Sports & outdoor recreation » Canoeing, Nonfiction » Sports & outdoor recreation » Kayaking
The Missouri River 340 (MR340), known as the longest non-stop canoe and kayak race in the world, is rated as one of the top 100 American adventures by National Geographic. Covering 340 miles of the mighty Missouri River, only two-thirds of the paddlers finish the race. This book provides the analysis and insights paddlers need to prepare for, and compete in, this grueling adventure.

You have subscribed to alerts for Stephen Jackson.

You have been added to Stephen Jackson's favorite list.

You can also sign-up to receive email notifications whenever Stephen Jackson releases a new book.