James Evers’ favorite past times include reading God’s Word daily, writing, traveling when the opportunity arises, singing karaoke, and searching for antiques in the great state of Texas, where he lives. 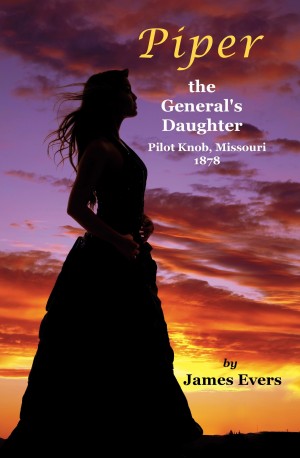 Piper-The General's Daughter by James Evers
Price: $1.99 USD. Words: 34,410. Language: English. Published: September 18, 2014. Categories: Fiction » Women's fiction » General, Fiction » Historical » Western & American frontier
Young Love, Forbidden Love...Forced to leave his home with the threat of death for loving a general's daughter and for speaking out against the general's murderous forays against the Indians, Elijah Jenko travels the West, helping to uphold the law as a bounty hunter. Piper, the general's daughter, fights the amorous attentions of a callous lieutenant, while praying for the return of her one true 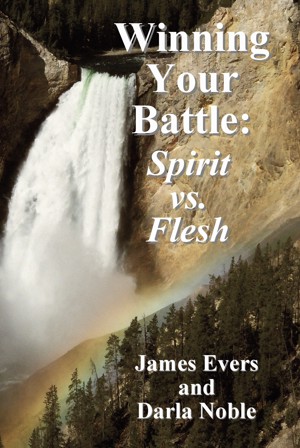 Winning Your Battle: Spirit vs. Flesh by James Evers
Price: $0.99 USD. Words: 15,440. Language: English. Published: March 13, 2014. Categories: Nonfiction » Religion & Spirituality » Christian Life / Men’s Issues, Nonfiction » Sex & Relationships  » Men's sexuality
As a Christian, you must fight hard to win against Satan and the temptations he puts in front of you. You are created in the image of God, and part of that image is to enjoy beautiful things. God tells us that there is a time and a place for everything under the sun (Ecclesiastes 3:1-8). The time and place for a man to enjoy a female body is marriage. That's it. Nothing else. 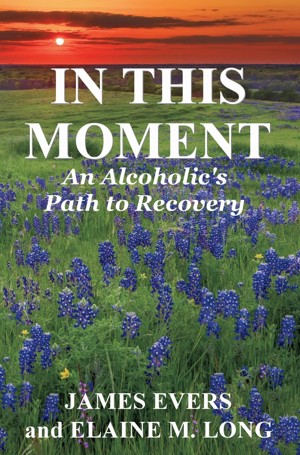 In This Moment: An Alcoholic's Path To Recovery by James Evers
Price: $0.99 USD. Words: 18,180. Language: English. Published: January 27, 2014. Categories: Nonfiction » Self-improvement » Substance Abuse & Addictions / Alcoholism, Nonfiction » Self-improvement » Addiction & recovery
"Anyone who is suffering from the horrors of addiction will find some answers in this book. Alcohol is not playing games with you. It is not out just to take your money, make you sing or dance better. It's out to take your life. If you don't end it, alcohol WILL eventually kill you, or worse yet, cause you to kill someone else." -James Evers

You have subscribed to alerts for James Evers.

You have been added to James Evers's favorite list.

You can also sign-up to receive email notifications whenever James Evers releases a new book.