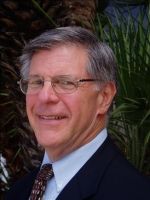 Stu Osder is a native Angeleno. He has a B.A. in Government from California State College at Los Angeles, and a J.D. from U.C.L.A. His love of writing, gift for storytelling and intimate familiarity with the culture about which he writes are readily apparent in his work. 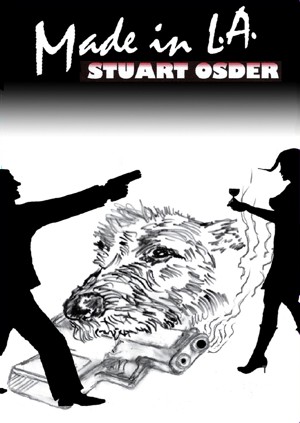 You have subscribed to alerts for Stuart Osder.

You have been added to Stuart Osder's favorite list.

You can also sign-up to receive email notifications whenever Stuart Osder releases a new book.