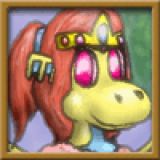 Tammy Spahn is an up-and-coming indie writer and artist born in beautiful Frisia who specialises in primarily light and escapist Fantasy books. In her novels, she attempts to capture the charm and imagination of children's and juvenile fiction and present it in a writing style accessible to wider audiences. She created the faraway planet Pelsatia as a primary setting for her works, a world without humans and rich with magic and natural beauty.

Apart from writing Fantasy, Tammy's interests include digital painting, composing and the Furry community. She currently runs an online comic (Tails of Lanschilandia) and sells her art on various websites.

What is your writing process?
My writing usually alternates between two phases: For the main plot, I like to keep only a premise, an ending and a few key points in my head and let the rest of the story grow organically and connect everything. This doesn't always happen as planned, as my characters like to develop a life of their own and do something unexpected, and I end up in a situation I hadn't foreseen!

The other part, which takes up the most time, is the more straight-forward one: the "crafting" phase, in which I go back to chapters and chisel away at them to smoothen the narrative, add details and generally make sure that everything feels right. Once everything is "done", I like to distance myself from it for a while and then read the entire thing again from start to finish to brush over irregularities.
Do you remember the first story you ever wrote?
Sadly, I do! I was very young when I wrote it; it was in English despite my not being a native speaker, but it was written like bad fanfiction (my main exposure to English-language literature at the time!) and the plot was cartoony and almost non-sequitur. It has since evolved into the webcomic I run (Tails of Lanschilandia) while my other writing endeavours have moved on to semi-serious Fantasy; I've come a long way since then!

My first serious attempt at Fantasy writing after that was the result of a small 2000-word story writing competition hosted by someone I used to know; a possibly humorous tale about a troll and a goblin magician in a prototype of the "Pelsatia" universe I tend to write about these days. It still wasn't the best, but it set the mood for much of what was to follow, and I don't regret writing it; it was the best "warm-up" to my career I could have asked for!
Read more of this interview.

Where to find Tammy Spahn online

Gophirith of the Mountains
Price: $3.97 USD. 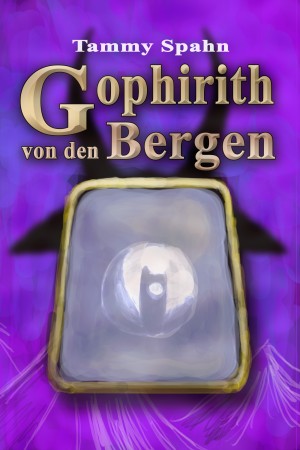 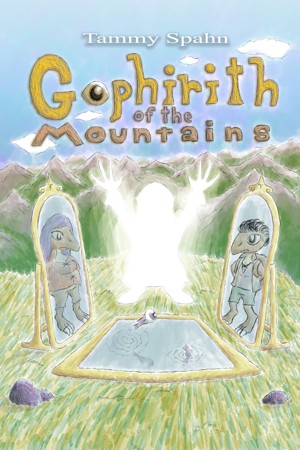 Gophirith of the Mountains by Tammy Spahn
Series: Pelsatia. Price: $3.97 USD. Words: 50,820. Language: British English. Published: December 12, 2013. Categories: Fiction » Young adult or teen » Fantasy, Fiction » Fantasy » General
The world of Pelsatia is full of wonders and beauty, especially for the goblins Pon and Tara. When Pon is invited to join a guild of explorers, he does not hesitate to agree. But when goat-headed monsters put him and his friend into grave danger, he begins to have second thoughts. What are these creatures, and who is this Gophirith of the Mountains they speak of? Illustrations by the author. 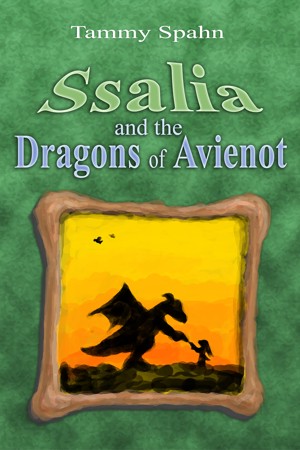 Ssalia the snake girl does not intend to go on strange adventures; they just seem to be calling out to her. When she learns of the dragon city Avienot through an unexpected encounter with one of the flying lizards, she cannot resist looking for it, uncovering some of the wonders of her planet and getting involved in more situations than she expected along the way...

You have subscribed to alerts for Tammy Spahn.

You have been added to Tammy Spahn's favorite list.

You can also sign-up to receive email notifications whenever Tammy Spahn releases a new book.