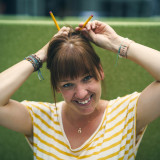 Taya is a mix of a bubbly and stubborn personality trapped in an old, sad soul. She believes there’s something extraordinary in each being, that no one is too small or insignificant to deserve a second chance in life.

Her chaotic identity took a hit when her father suddenly died. Clawing her way up from the murky hole his death created forced her to face the facts of being tangled in toxic relationships, and depression that had a violent hold on her muddled mind.

She wanted to be whole again. Her restless feet and burning passion for animals led to leaving her home in Finland, and to accepting a working student job at a horse farm in Hereford, England. Long hours, hard physical labor, and countless nasty bunions ruined her body—but was Xanax for her soul.

To further her career in dressage, Taya moved to America, and lived in Vermont, Maine, New Hampshire, Massachusetts, and California. Each mile traveled, she felt healthier, more independent, stronger.

She didn’t need another person to make things happen for her, to heal. She needed only to live free. And just then, when she least wanted it, she found a being whose heart loved the same way as hers did.

For years, she and her little menagerie traveled. Struggle was no stranger in their lives, but not a day went by without laughter and a new experience from which to grow and learn.

After living through 1001 bizarre tales, Taya returned to Finland to take a breather from her shenanigans, and to finish her first novel in the “Borderline” series.

Where to find Taya DeVere online

Borderline by Taya DeVere
The "Borderline" series tells two tales, of two parallel realities, based on one true story of a woman's escape from depression. 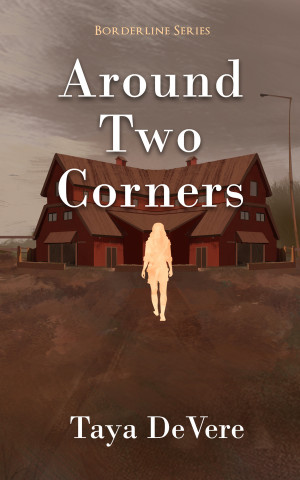 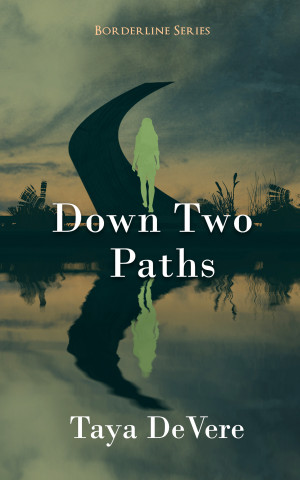 Down Two Paths by Taya DeVere
Series: Borderline, Book 2. Price: $3.99 USD. Words: 81,910. Language: American English. Published: April 1, 2019 by Evolved Publishing LLC. Categories: Fiction » Women's fiction » General, Fiction » Biographical
As the two paths push Dee deeper into her survival journey, one path threatens suffocation, the other exhaustion. Which offers a chance of salvation? ~~ EVOLVED PUBLISHING PRESENTS the second book in the "Borderline" series, offering a compelling story of one woman's journey back from the edge of despair—two tales, of two parallel realities, based on one true story. [DRM-Free] 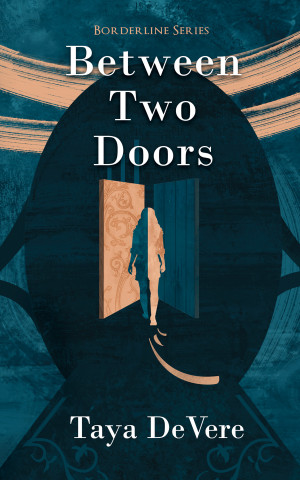 You have subscribed to alerts for Taya DeVere.

You have been added to Taya DeVere's favorite list.

You can also sign-up to receive email notifications whenever Taya DeVere releases a new book.